Genji is with us for AsiaPOP Comicon Manila 2017! 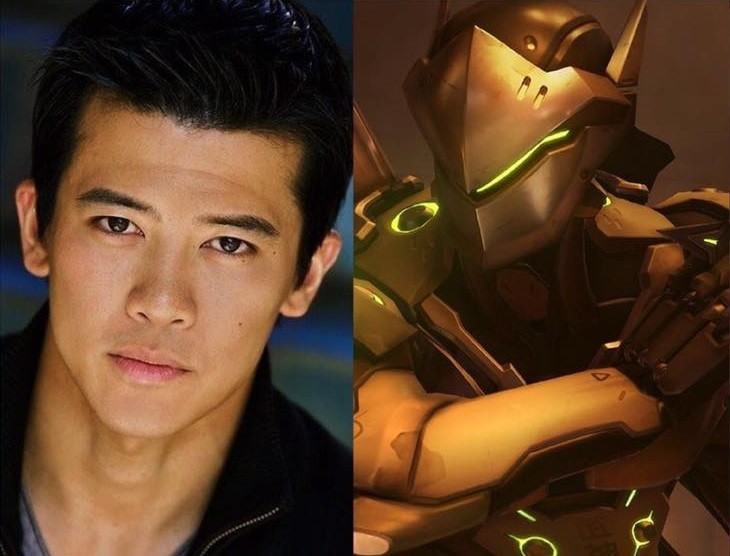 Gaku Space, most famously known for voicing the Cybernetic Ninja, Genji Shimada from Blizzard’s Overwatch will join the list of guests for this year’s AsiaPOP Comicon Manila 2017!

Aside from being the most healed ninja, this guy actually has some legit martial arts skills under his belt! Being trained in the Filipino Kali and Japanese sword fighting arts, looks like he really does walk the talk!

Gaku Space also got a lead role in the live-action feature Street Fighter: Assassin’s Fist back in 2014. Other voice-over work includes video games such as Teenage Mutant Ninja Turtles: Out of the Shadows (Foot Clan) and X-Men: Destiny (Sunfire).

He also made TV appearances for shows like How I Met Your Mother.