Home Games Gran Turismo Producer Kazunori Yamauchi will be at The PlayStation Experience 2017! 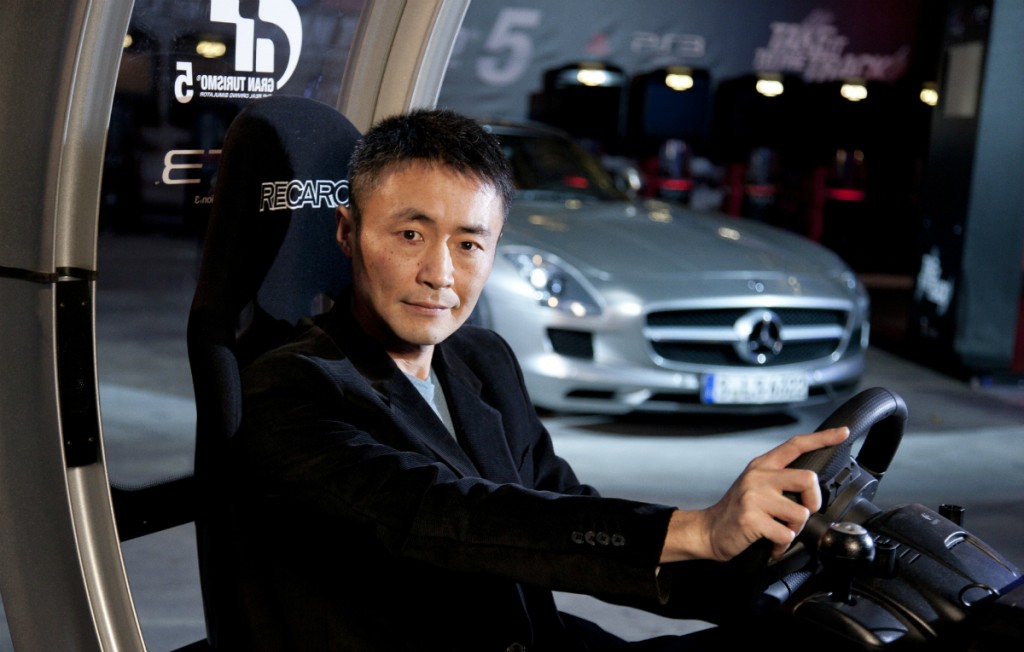 The man behind the wheel will make his presence at the first PlayStation Experience in Asia. According to Sony Interactive Entertainment, the company has officially announced that Kazunori Yamauchi, one of the producers of the critically acclaimed racing game Gran Turismo, will attend PlayStation Experience 2017 Southeast Asia in Kuala Lumpur, Malaysia this August 5.

Expect the legend to discuss about his latest game to roll out of the assembly line – Gran Turismo Sport, which will roll out on October 17,2017 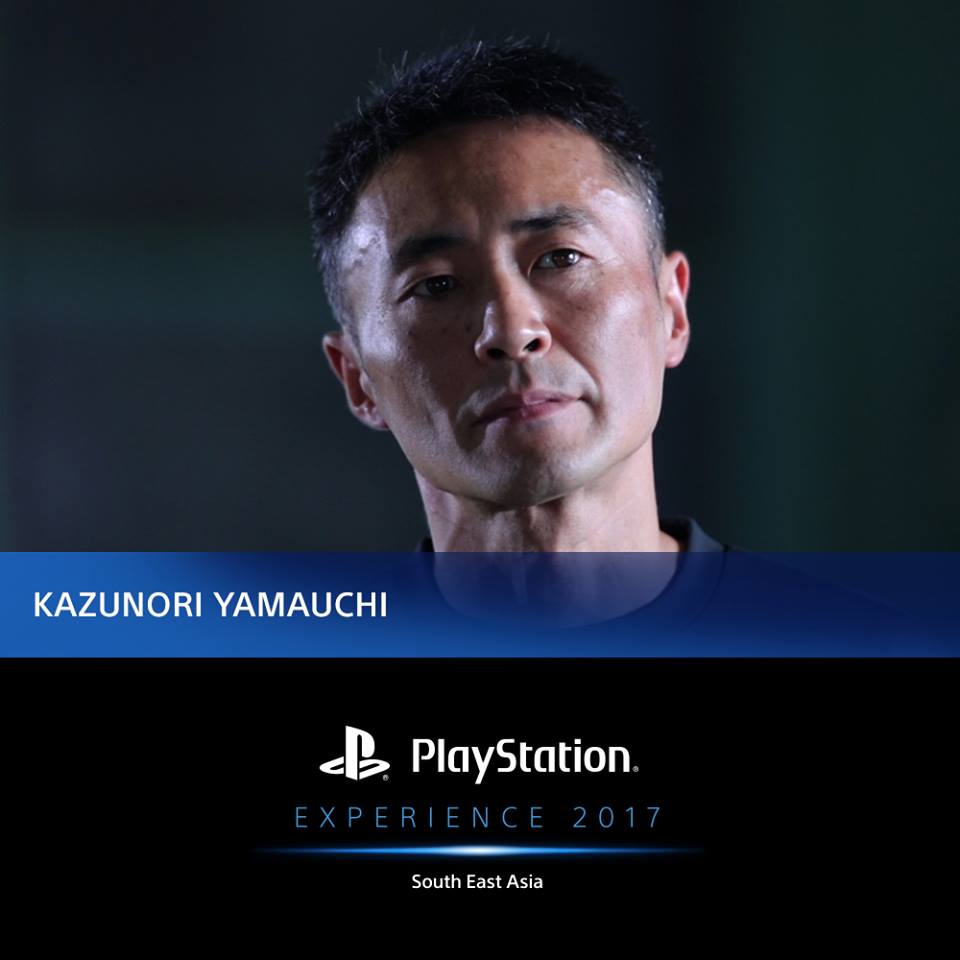 GT Sport is one of the games that will be featured in the first ever PSX in SEA! Check back here soon for our exclusive coverage of the event as it happens!