iflix upgrades with Channels, now with even more Disney content! 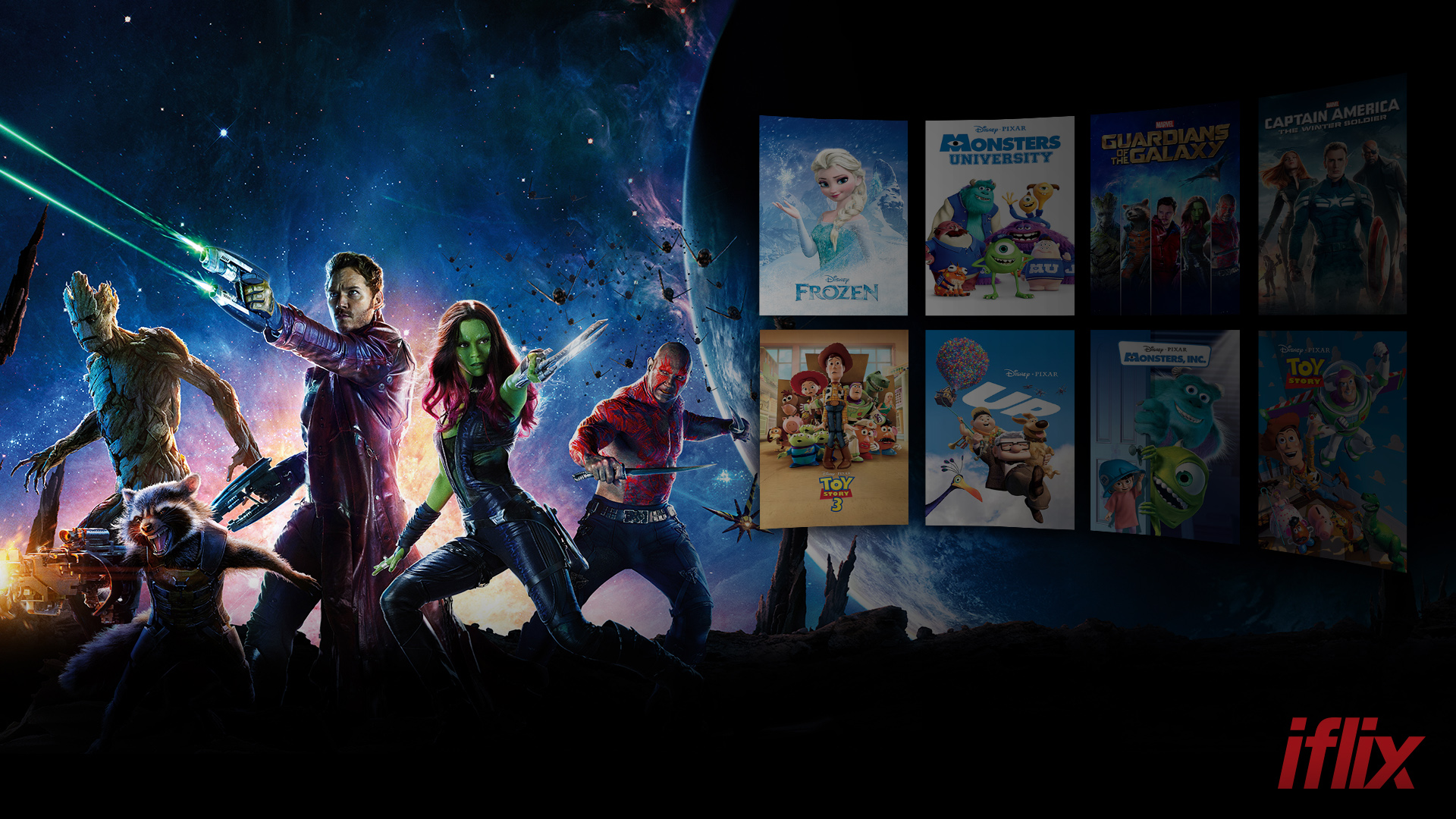 iflix has just recently had a face lift, and it is looking pretty hot in this cool weather.

A big feature upgrade is the addition of Channels. Basically, you get a list from major studios (such as GMA, ABC, Star Cinema) which includes all of their content in one neat package.

But that’s not all. iflix has been on a rampage in acquiring titles, and now, they’re showcasing Disney as
well under three channels – Disney, Marvel, and Disney-Pixar. 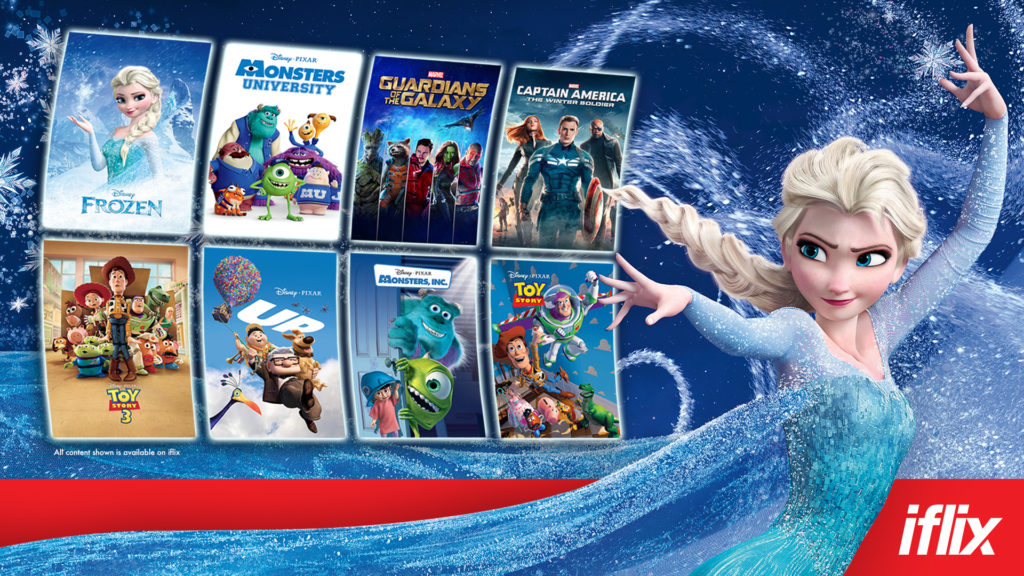 iflix is really the gift that just keeps on giving. Not to mention being able to stream a ton of content in HD
at only Php 129 a month, it’s a hard bargain to give up.