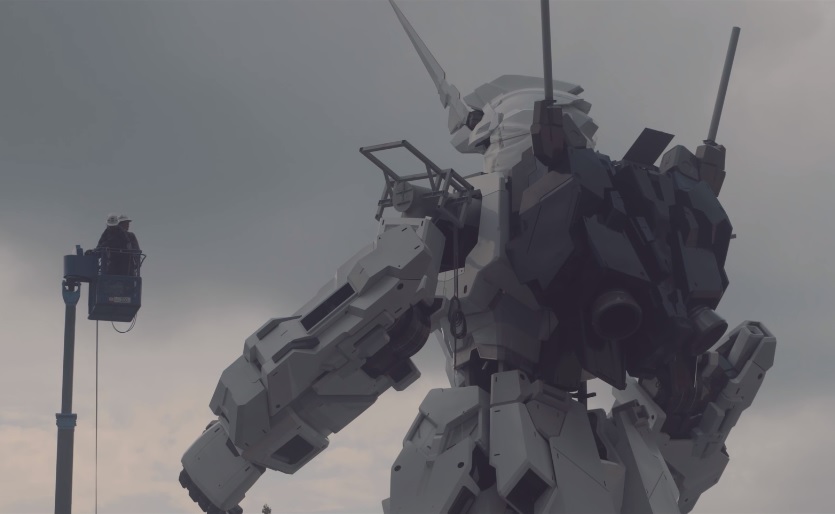 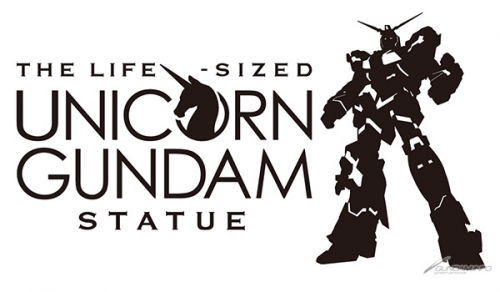 Japan has a new defender now.

Here’s the specs (thanks to gundamkitscollection)

Along with the public reveal, those who attend the opening ceremony with be treated with a demo of its transformation! Yes the statute transforms into Unicorn and Destroy mode! If you want a general idea on how that looks, check out the YouTube link below by gundaminfo:

Like the previous model, there will also be a giant Wall-G presentation will project videos onto the outer wall of DiverCity Tokyo that compliments the new statue. Additionally, those who want to get a piece of the action, it would delight you to know that new shop dedicated for Gundam merch will open its doors on the same day!

Lastly, if you want your memory to be saved in all its glory, a dedicated photo deck will be present! Bandai Namco Entertainment will be offering a smartphone camera app that uses augmented reality to place additional environmental effects to your shots!

Still not convinced with everything I said? Maybe darwinfish105 documentation on how the Gundam was built might finally inspire you to come and enjoy the festivities!

We’ll make sure to cover this momentous event as it happens! Stay tuned!