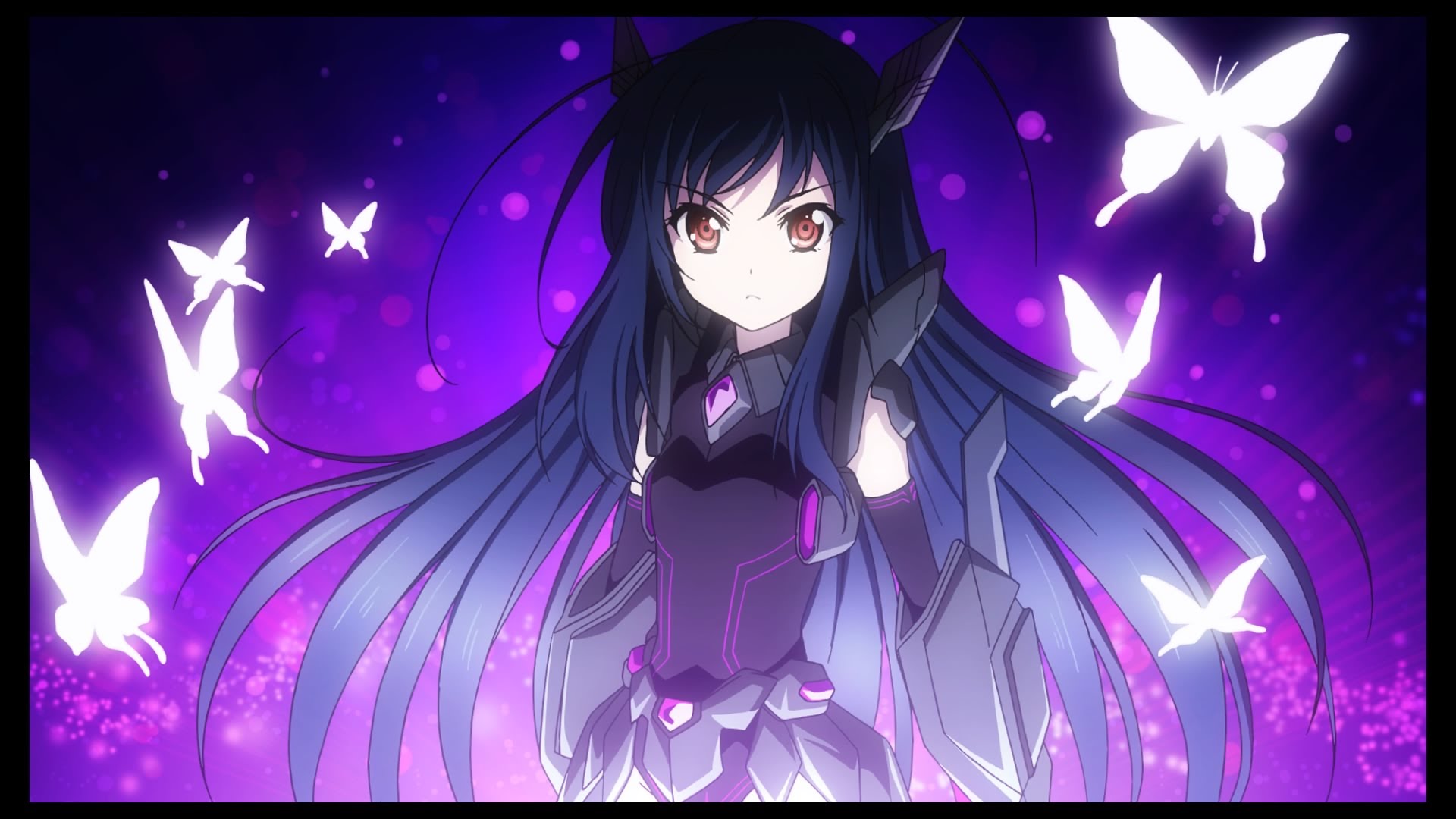 Sword Art Online and Accel World are both light novel series written by the well renowned Reki Kawahara and since its publication, it has then been seen in multiple formats including releases as an anime and as a video game. As someone who is not fully familiar with both of these titles, it looked interesting enough to me since it was well received by people across all formats. With the latest release being a crossover of sorts, Accel World vs Sword Art Online for the Playstation 4 and Playstation Vita from Bandai Namco was something we dug our filthy hands into so join us as we look into an anime noob’s game review of Accel World vs Swort Art Online!

Upon starting the game, we are treated to a very typical, but enjoyable, anime intro. Fans will definitely feel right at home, seeing beloved characters fill the screen in beautiful cinematic quality and it feels exactly just like watching an anime intro. An enjoyable as that was, even for me, it came to an abrupt stop when the gameplay finally kicked in. Given my vast experience (translated as ZERO) in the world of both Accel World and Sword Art Online, I will be fair and make the statement that you may not be able to relate completely to dialog and characters due to obvious reasons, but my gripe lies not in the storytelling, but in the core gameplay itself which entails battles and exploration. 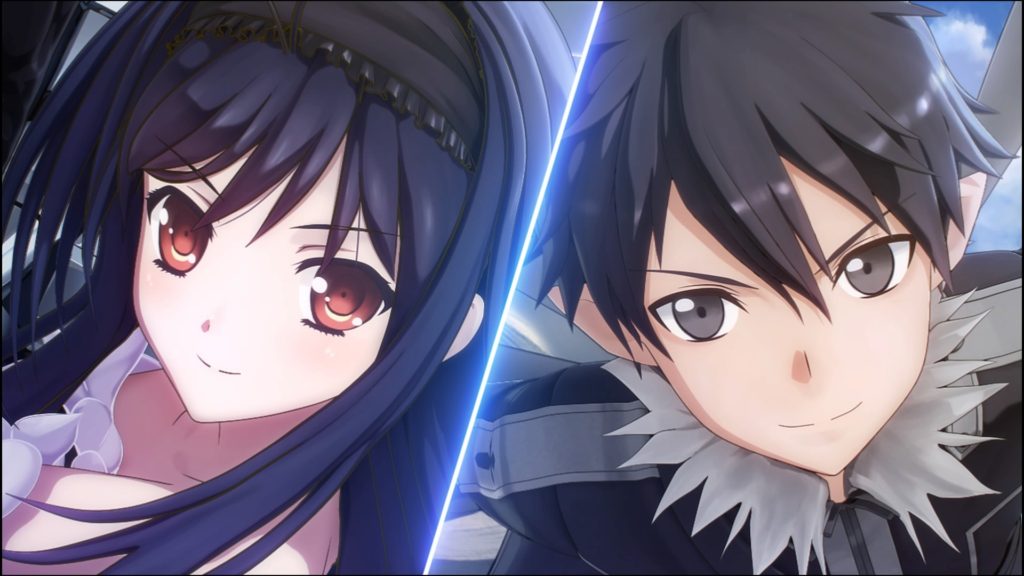 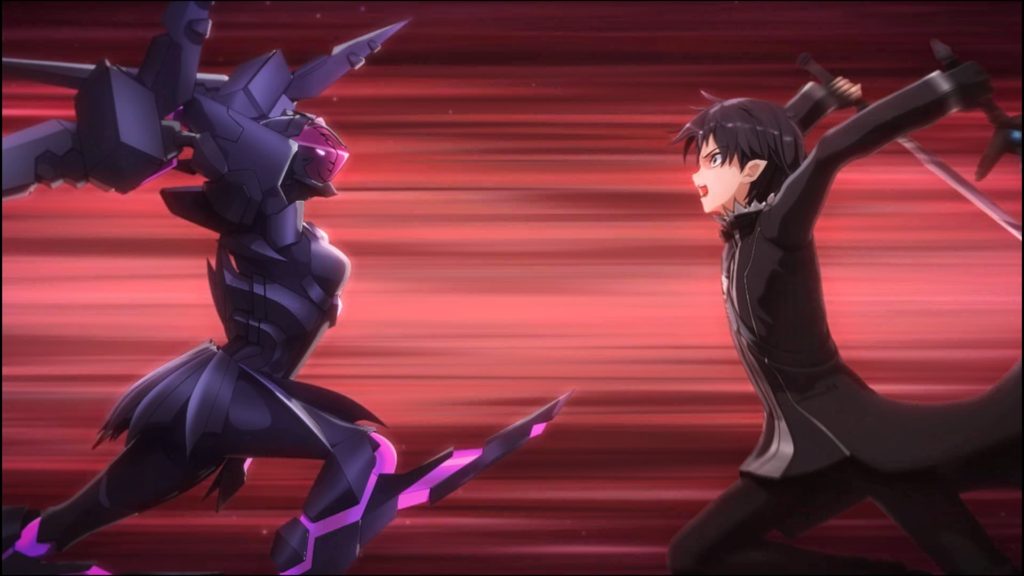 Enemies are simply scattered around the map without the need for random encounters while exploring, which makes battles a bit easier to get into or avoid as you so choose but with that being the case, sometimes you just cannot avoid the scenario where you can run into overpowering enemies that can destroy you in one hit while walking around. This does wonders to lessen loading time instances, but once you choose to thrust yourself into a battle, things do not feel fluid at all. There is a good amount of tutorials for fighting baddies and getting you accustomed to the control scheme but considering the style of the game lends itself to be somewhat fast paced and action packed, it does not feel that way at all. Skills are nice to look at but really only really disrupt the flow of battle, movement is cumbersome and while the controls are something that can be easily learned, they are not as intuitive as I would have liked. Flying takes the cake as far as clunky controls are concerned and as much as it sounds like a pretty cool idea to incorporate flying as a means of travel / fighting aerial enemies, the controls really give a damper on the overall enjoyment of the game. It would have felt great to dodge projectiles effortlessly in mid air and suddenly counter with a devastating multi hit skill, but alas the controls and flow of the battles just wouldn’t allow that. 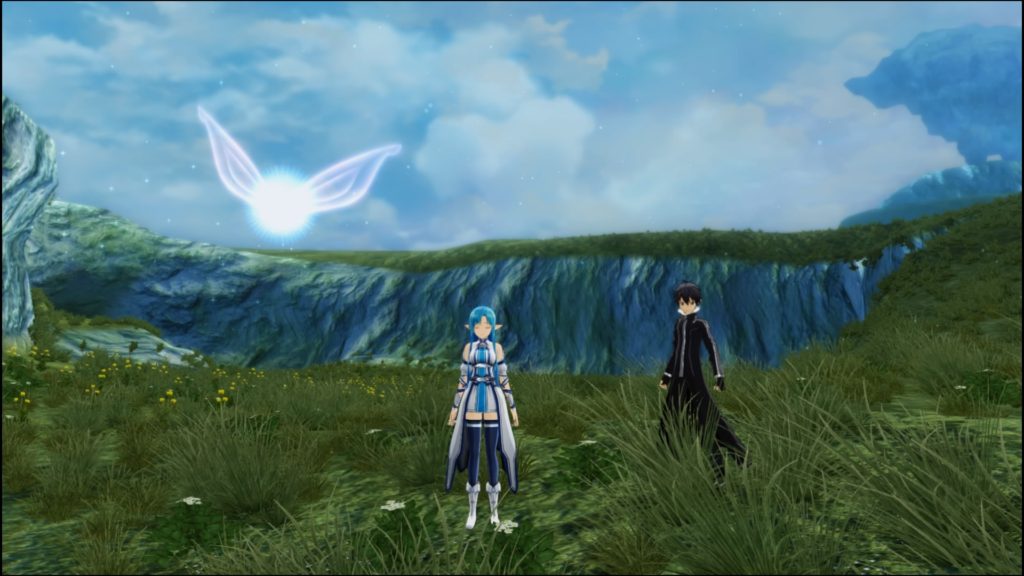 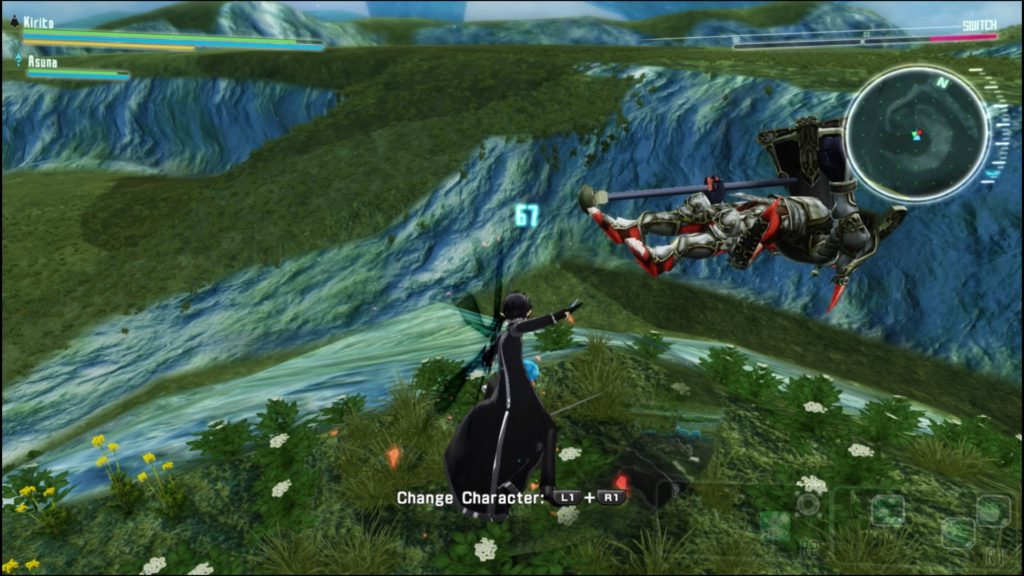 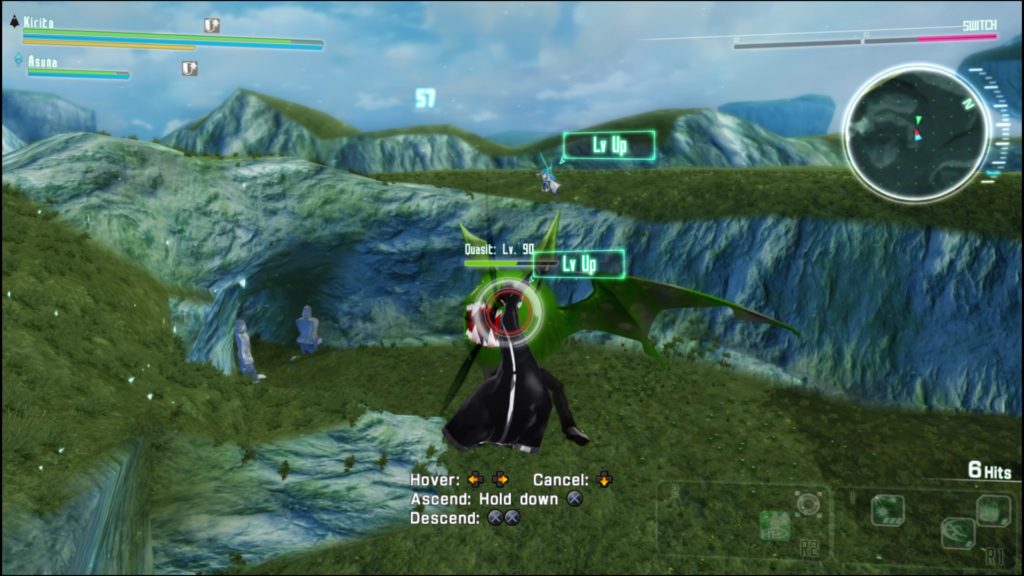 Upon doing a bit of research (asking friends) I’ve come to learn that AW and SAO share mostly common themes, mostly centered around virtual reality and an MMORPG world setting. Playing the game actually feels like playing an MMORPG, with quests galore and even a multiplayer component to top it all off. I’ll have to admit that the theme and premise of the game fit perfectly and translate well to something that fans will definitely get a kick out of, since Accel World and Sword Art Online exist in the same universe. This said, the narrative of the game is quite well done, and considering it took me a while to actually get on board the story since I was not familiar with the series at all, it is what kept me going deeper into the game. 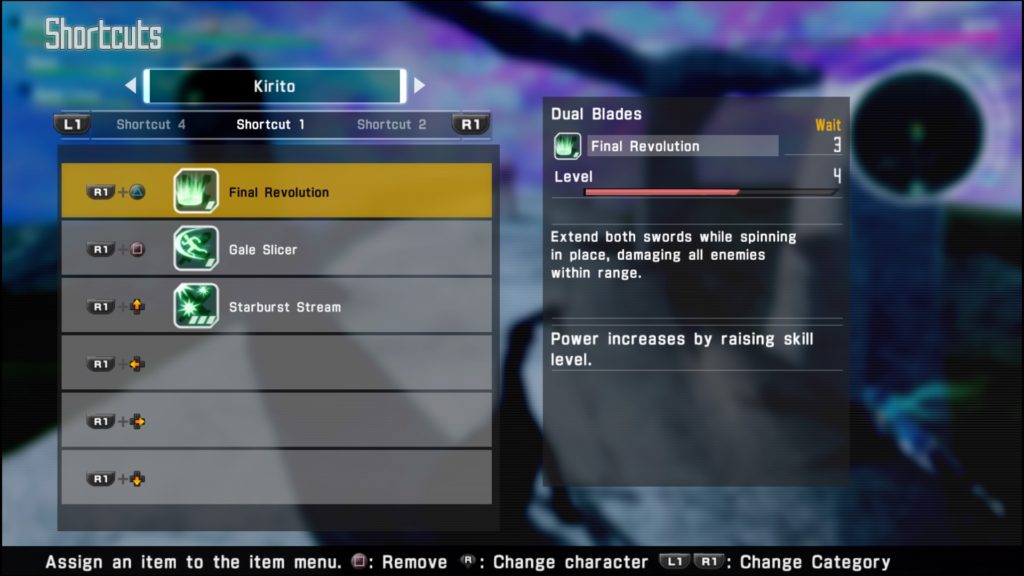 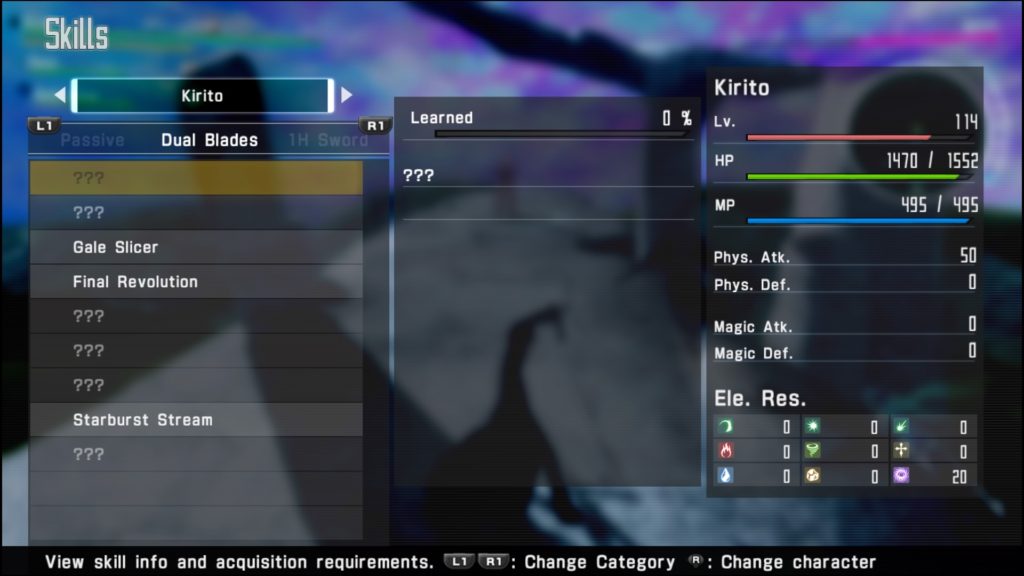 Speaking of crossovers, what is a bright spot in this game is the amount of recognizable characters that appear in the game and this is definitely a good thing for fans of the series because apart from Kirito and Asuna, you’ll be able to interact with other characters such as Black Lotus, Silver Crow, Leafa, Silica, and much much more. It actually got me interested enough to check out their anime counterparts which I’ll look into soon after this review. 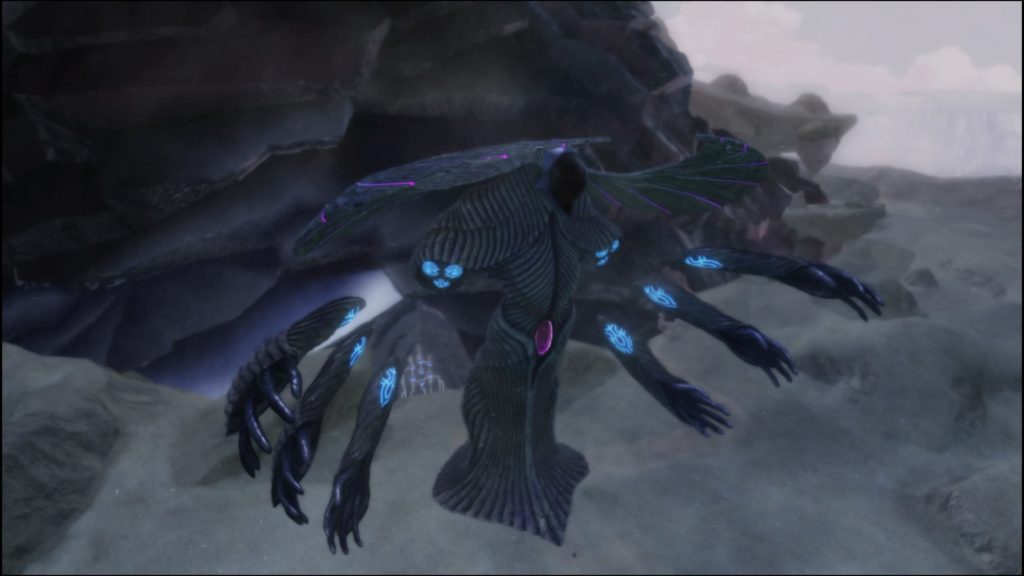 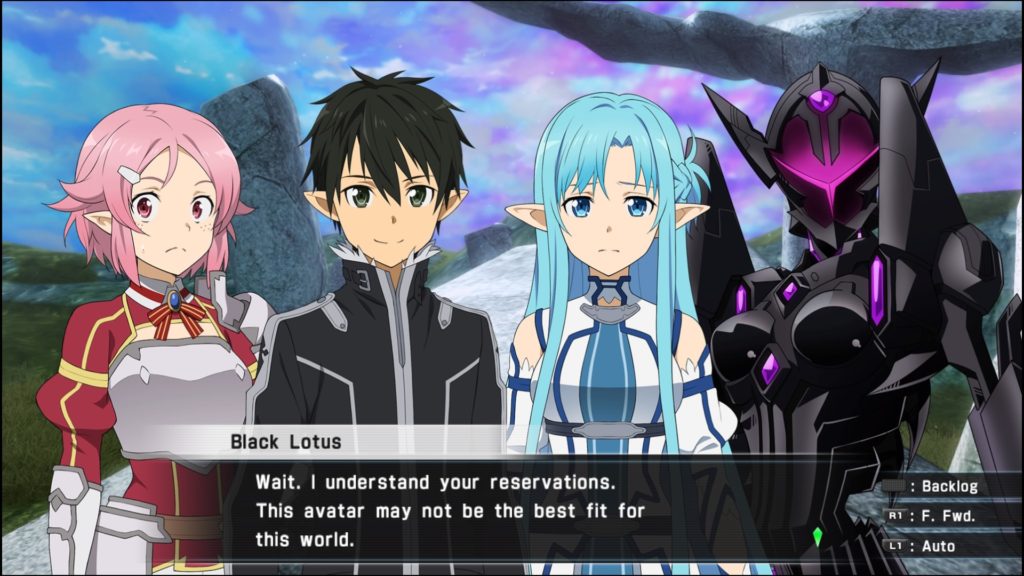 Accel World vs Sword Art Online showed promise, enough to drag even a non-fan into the game for a bit of time. Not only were the characters and the narrative good points of the game but playing the game cooperatively with a friend was surprisingly fun as well. All in all, this was a decent attempt at an anime inspired game but sadly I cannot get past the clunky controls and battle system, which was a bigger negative that weighed down the rather decent narrative of the title. We give this title a 6 out of 10 BUT fans of the series will most definitely enjoy this outing from Bandai Namco!

- Advertisement -
Previous article
Be Right at the Heart of the Action in Bravo Team | PlayStation Experience 2017 Spotlight
Next article
Life under the sea gets better! Good Smile Company reveals Nendoroid Ariel!