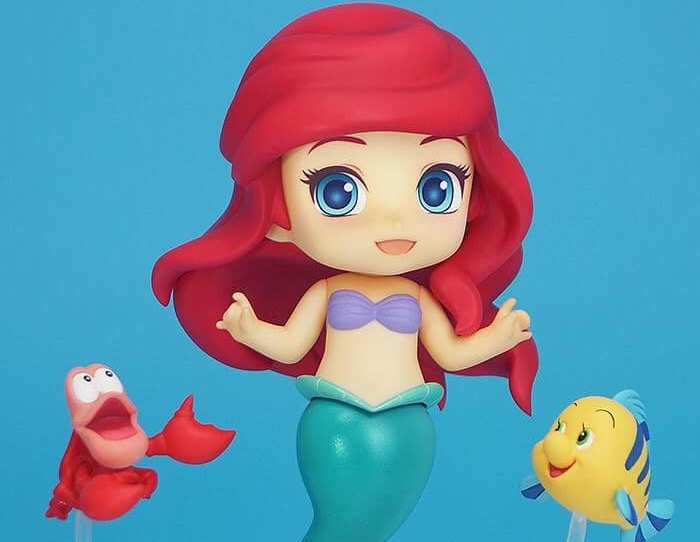 Look at this stuff. Isn’t it neat? Wouldn’t you think your collection’s complete? Not without this Nendoroid Ariel from Disney’s The Little Mermaid, which Good Smile Company recently revealed via their social media channels! 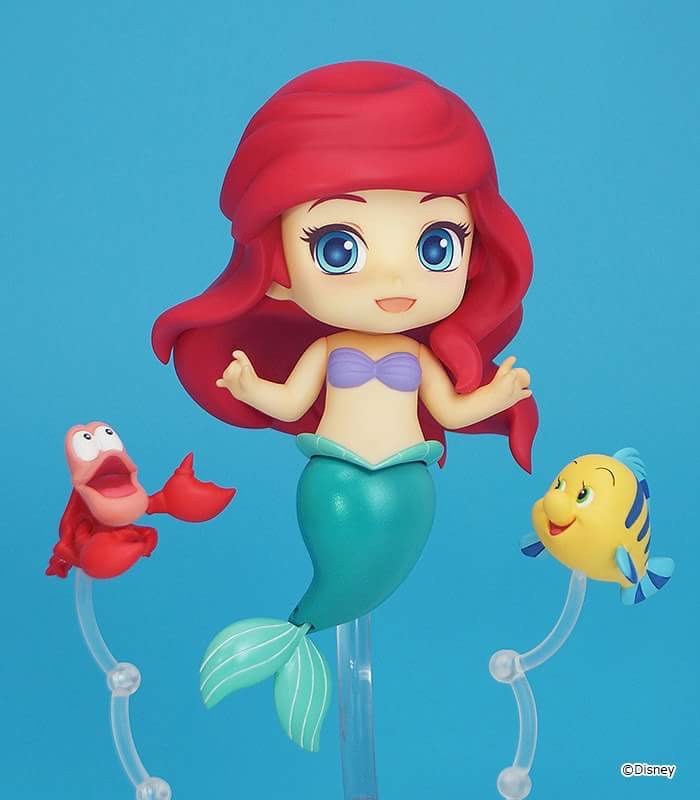 Right now, we only have the one preview to go by, and while Ariel may not have gadgets and gizmos aplenty, she does come with her trusty marine friends Sebastian and Flounder! Plus, any Nendoroid fan will definitely want that fish fin in their collection! 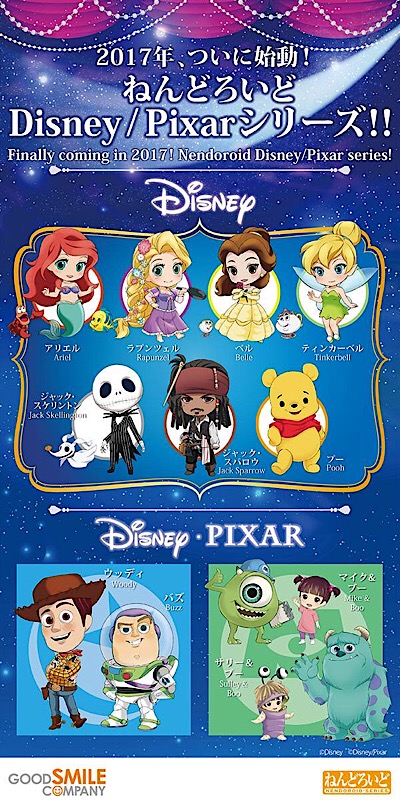 Excited much for Ariel and her finny cuteness? So are we! Good Smile did previously announce their upcoming Disney lineup on Twitter, so until then, we’ll keep a weather eye on the horizon for more Nendoroid news!