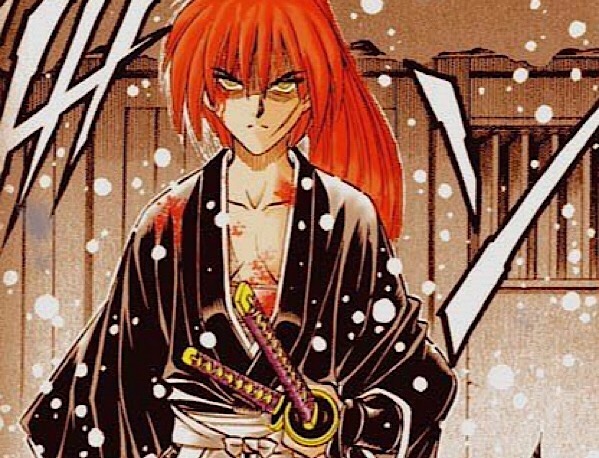 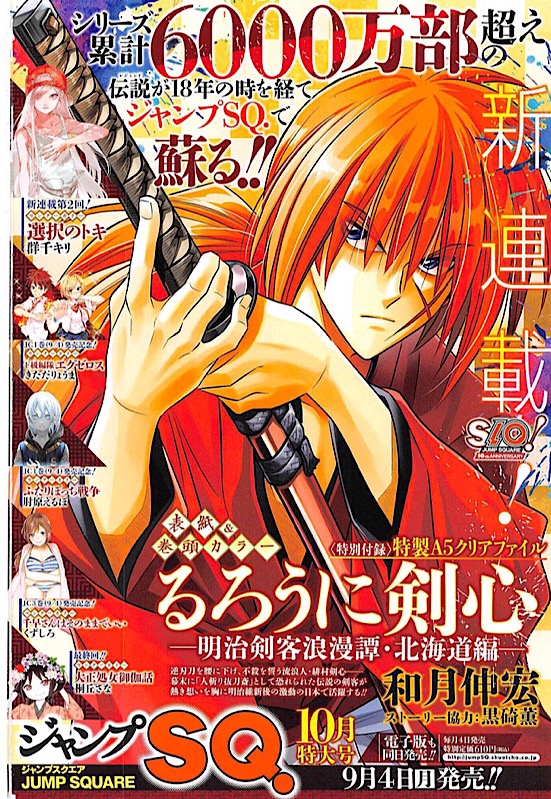 From what we have gathered, the upcoming manga story arc will be set in the northern state of Hokkaido, and will probably involve the criminal named Ashitarou whose story was told in a 2-part prologue in Jump Square’s December 2016 and January 2017 issues. 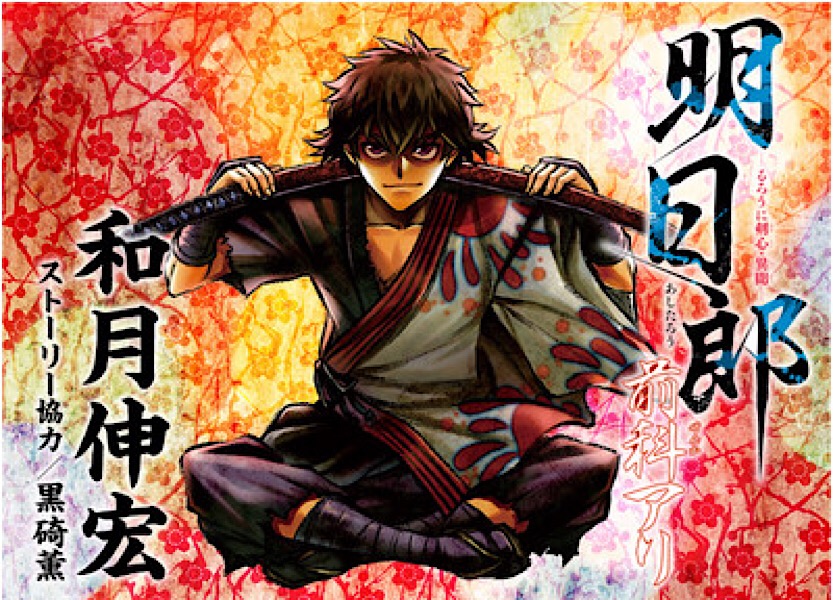 Rurouni Kenshin is a popular manga penned by Nobuhiro Watsuki set in feudal Japan. In it, a swordsman named Kenshin Himura, who was known as the legendary assassin Battousai, tries to live a life of peace and put his violent past behind him. However, peace does not come readily to the battle-scarred samurai as he fends off other warriors with evil agendas. 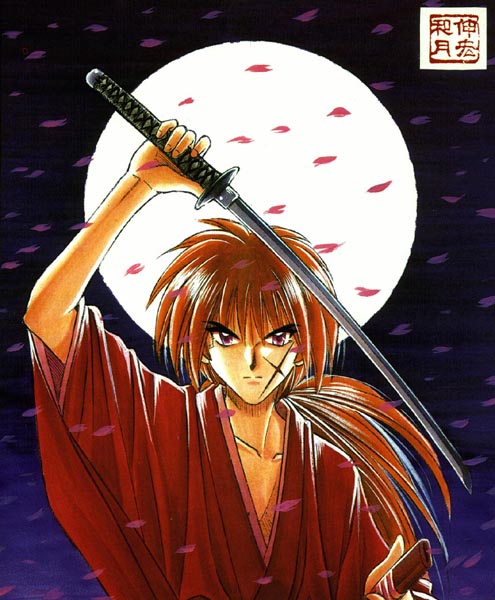 Are you hyped up for more intense sword fighting action and a dramatic feudal story? So are we! Let’s hope it gets translated into English soon so we can also experience the classic return of Battousai!

- Advertisement -
Previous articleFeel the Rush behind the Wheel. Kazunori Yamauchi Presents Gran Turismo Sport!
Next articleFake it till you Make is whats in store for the Re:Creators Spin-off Manga