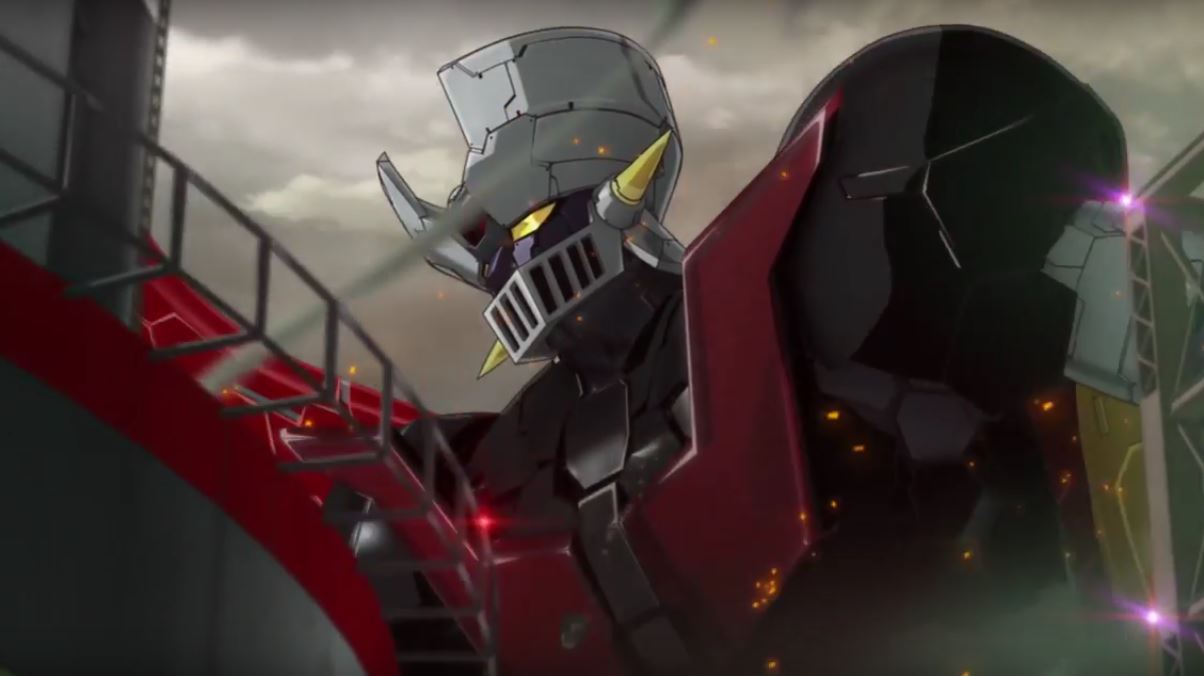 We love our Super Robots! From Combattler V to Daimos to Voltes V and so on, we as a community of local Mecha enthusiasts feels nothing less than absolute excitement for the upcoming new Super Robot Movie Mazinger Z: Infinity! Checkout the latest trailer below.

To be released in Japan next year on January 13, the film’s plot is described to take place 10 years after the defeat of Dr. Hell by Koji Kabuto with Mazinger Z. Koji is now a man of science following his father and grand father’s footsteps.

With his discovery of a gigantic structure buried deep beneath Mt. Fuji, new threats await mankind. Mazinger Z is needed once more to ensure the future of mankind!

I really hope that there would also be a simultaneous international release for the film or that the wait for the film to be shown here locally wouldn’t be too long! For more updates, keep it here at Ungeek!

- Advertisement -
Previous articleHere are the Free PlayStation Plus Games this September!
Next articleThe PC Master Race Cheat Sheet to Video Cards with ASUS