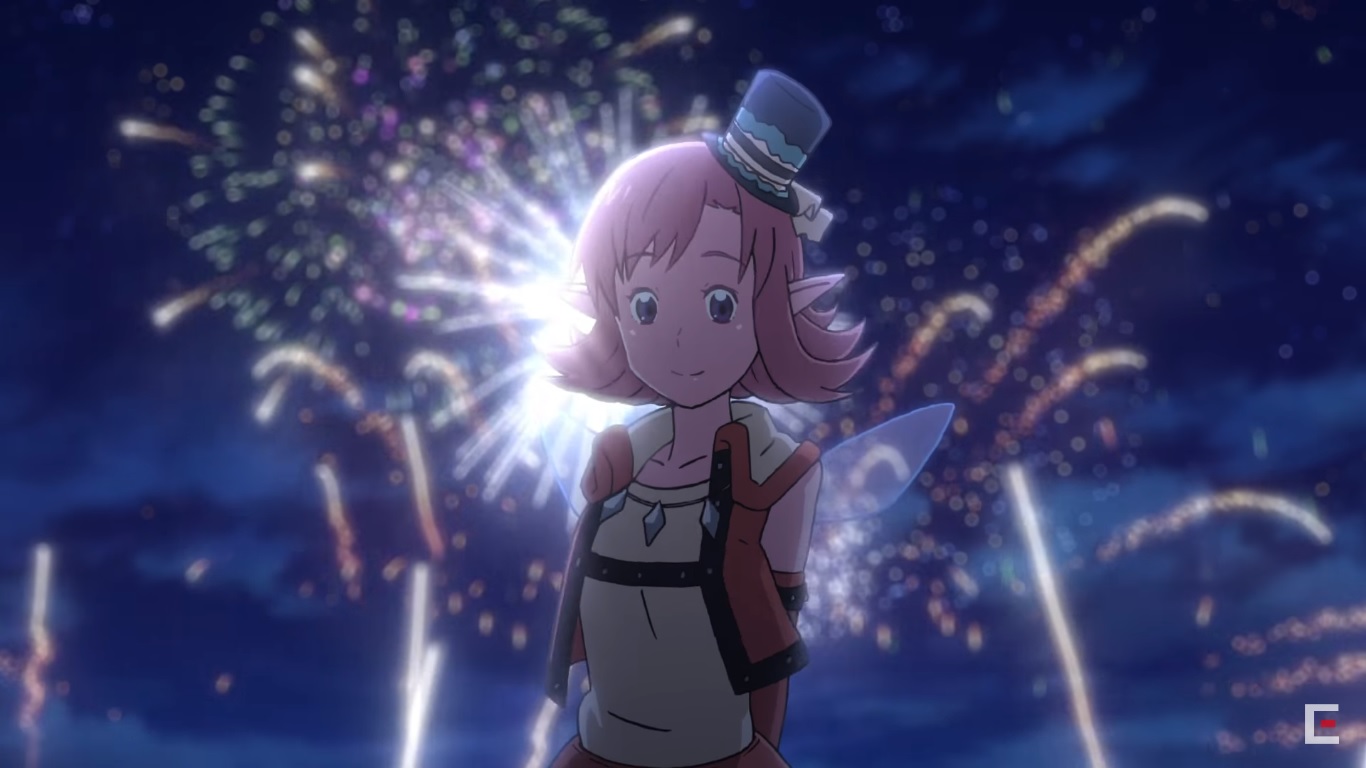 JRPG giant Square Enix just began streaming the first episode for Dragon Quest X: Bōkensha-tachi no Kiseki (or Dragon Quest X: The Miracles of the Adventurers). The ongoing web-series is based on the popular Dragon Quest X Online game that currently celebrates its fifth anniversary.

Check out the first episode below: 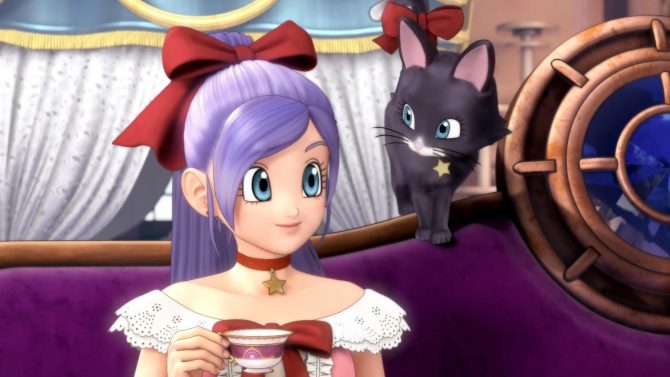 Aside from this, during the recently concluded “Dragon Quest Natsu Matsuri” last weekend Square Enix announced that the Dragon Quest X online game will be getting a new expansion named Dragon Quest X: 5000-nen no Tabiji, Haruka Naru Furusato e (or The 5000 Year Journey, to the Faraway Home Town). Expect that to release November 16 this year.

- Advertisement -
Previous articleDo you believe in miracles? – The International 2017 Day 3 Recap!
Next articleGenji is with us for AsiaPOP Comicon Manila 2017!