Home Anime Take to the Skies! Macross Delta is getting a Anime Film... 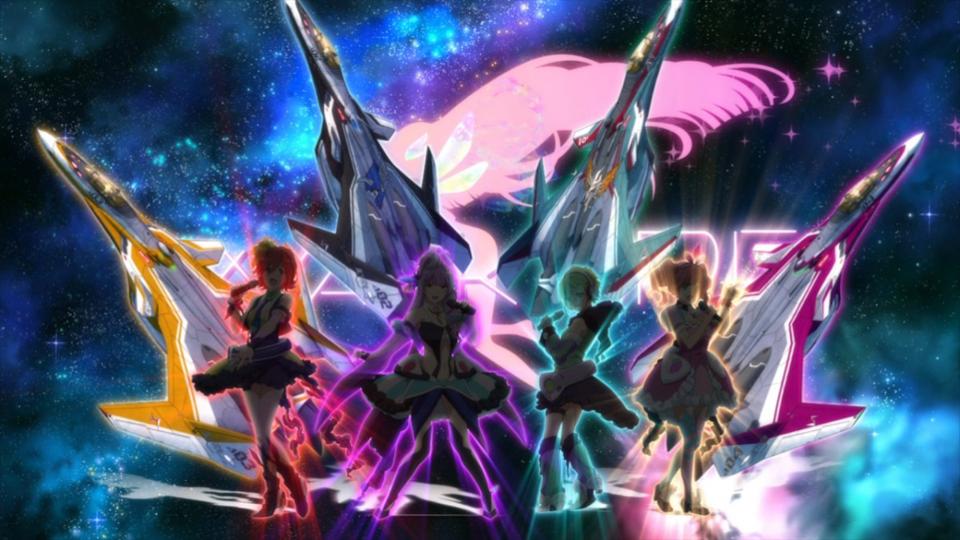 During the “Rock in Japan Festival 2017” the Walkure idol group announced that the Macross Delta anime series is getting a theatrical anime project as one of the latest commemorative works to celebrate the 35th anniversary of the MACROSS franchise. 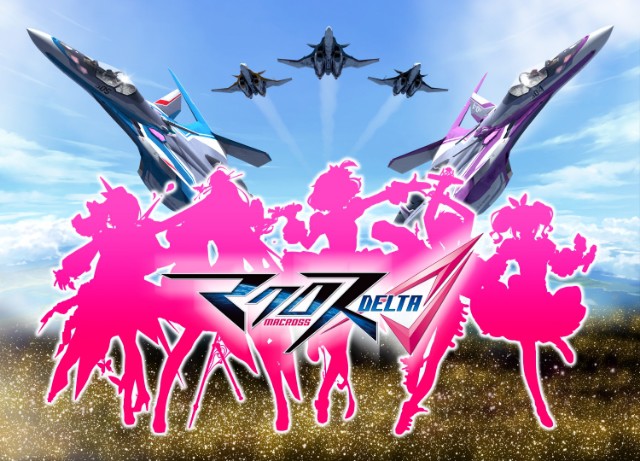 But it doesn’t stop there, aside from this film project is a live music concert, a planetarium project, a virtual reality project, and a new anime television series for 2018 is also in the list of commemorative projects for the 35th anniversary of Macross!