Team Liquid is your TI7 Champs! Makes history with first ever 3-0 Sweep in ‘The International’ Finals! 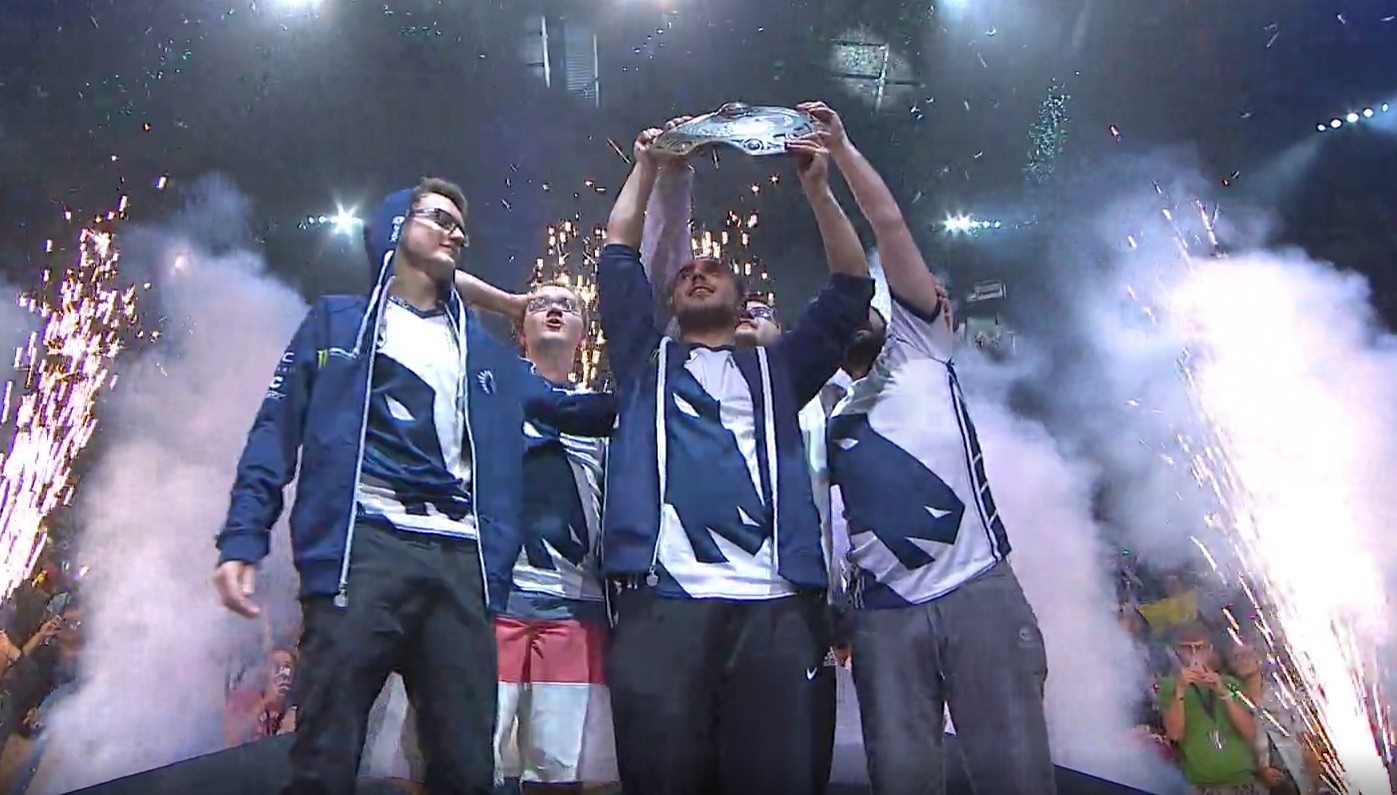 Team Liquid, after fighting through the lower bracket, ABSOLUTELY DECIMATED NewBee in the TI7 Finals! For the first time ever in TI History, the finals were decided by a 3-0 sweep. 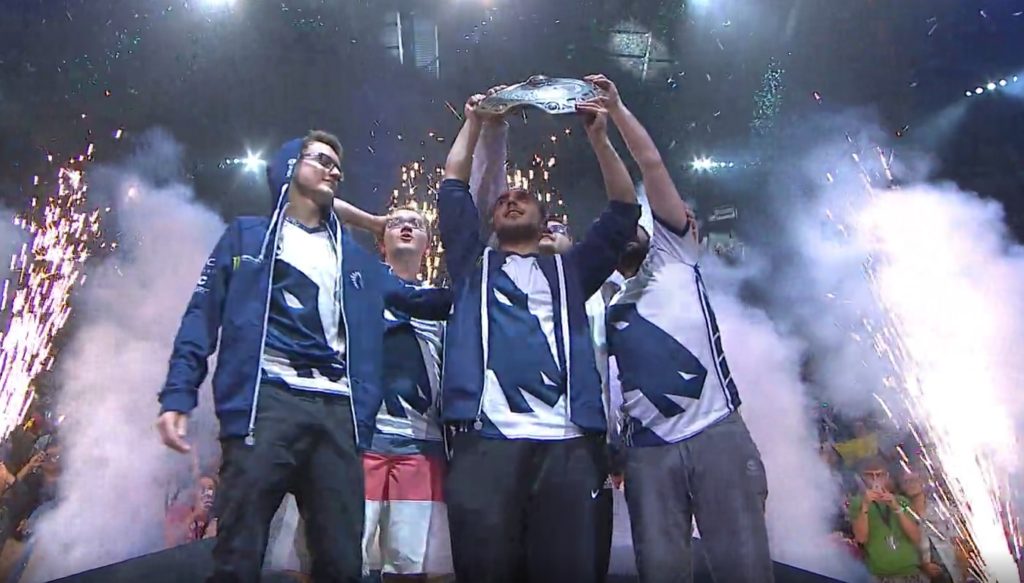 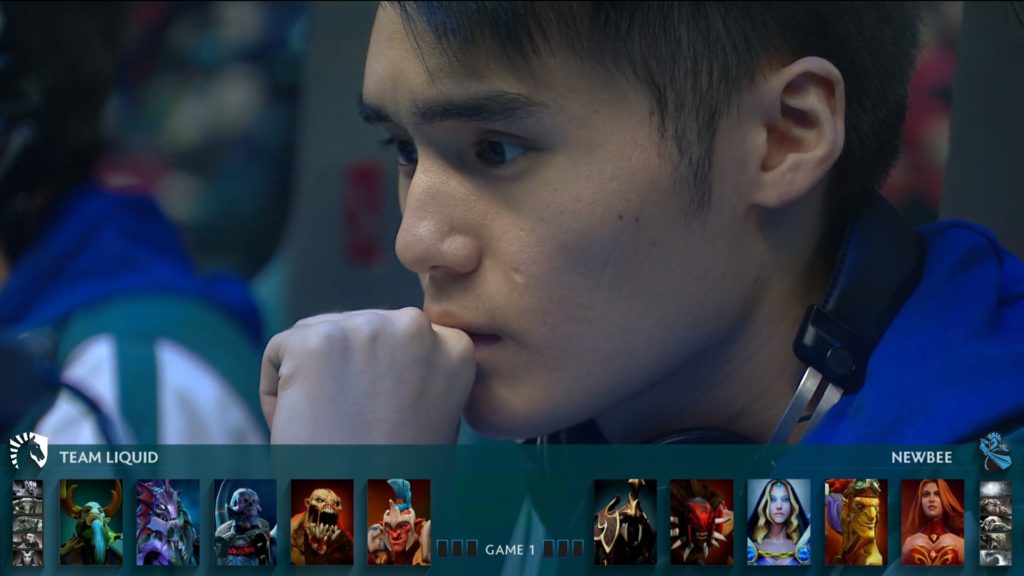 For the first match, it was shut down after shut down. Kill after kill for Team Liquid starting from early on in the match. With gold and level advantage clearly with Liquid, the rest of the match went down as you’d expect. The kill disparity was huge especially with the final tally being 29-13 in favor of Liquid. The onslaught continued until NewBee was forced to type in GG at 27:29 of the match. 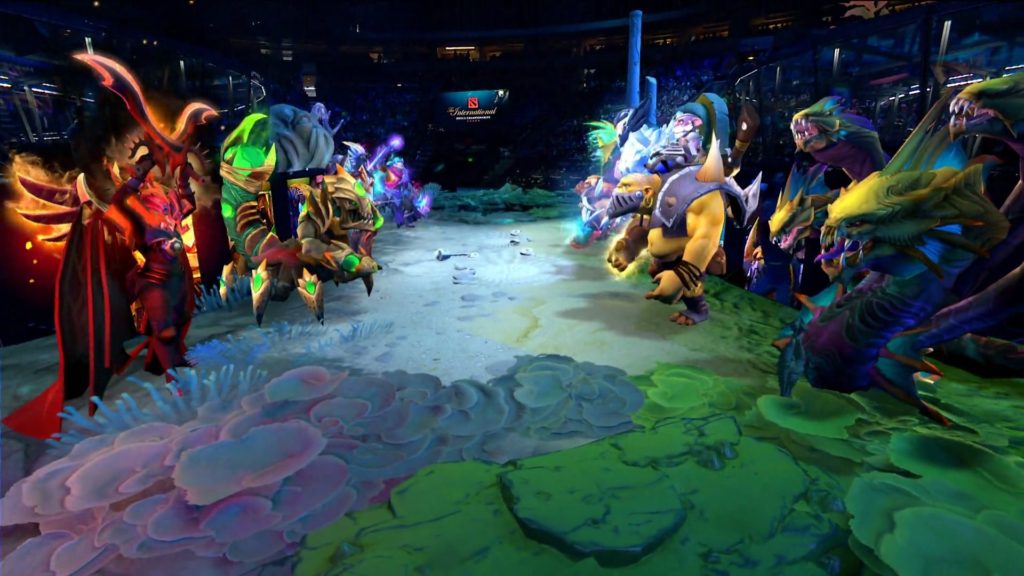 This one was a doozy. Match 2 looked as though NewBee was going to take it. It was almost a revenge play from last match with NewBee scoring kill after kill from the early game. It was so bad that the kill tally went as high as 10-0 for NewBee. NewBee practically shut down Team Liquid in terms of the Level and Gold Advantage EXCEPT for Alchemist who was being played by Miracle. Alchemist was slowly able to farm and led the charge for Team Liquid even though the team was struggling. Possible the biggest turning point was during a push to the Bottom of the Dire Tier 3 Tower by Liquid when Kpii triggered MATUMBAMAN’s Linken’s Sphere with a Duel as he did not realize that Necrophos had that item. The defense crumbled after that and Liquid managed to ravage the Dire base forcing NewBee once again to type GG at 24:03. The kill tally ended at 21-21. 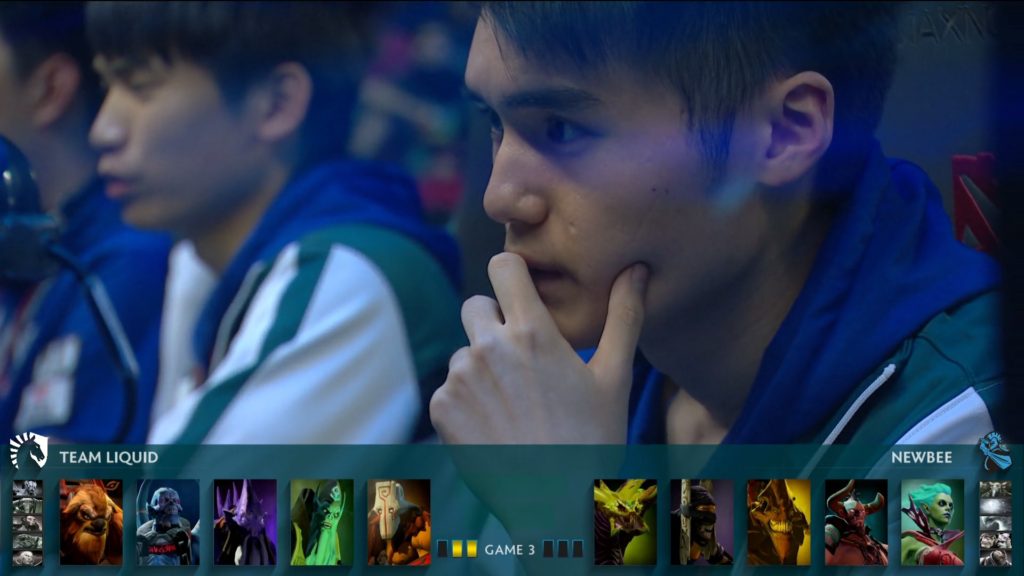 This final match was pretty give and take. It was a good match between the two teams with no one having the CLEAR advantage. This was decided however in a battle for Roshan’s Aegis. Game turning moments happened between Aegis possessions with the final turn being when NewBee lost a crucial clash in Roshan’s Pit. It was this third match which definitely pushed both teams to their limit as it was the longest one in their match-up lasting until 45:10 when NewBee finally typed the final GG of TI7. The kill tally ended 27-17 in favor of Liquid. 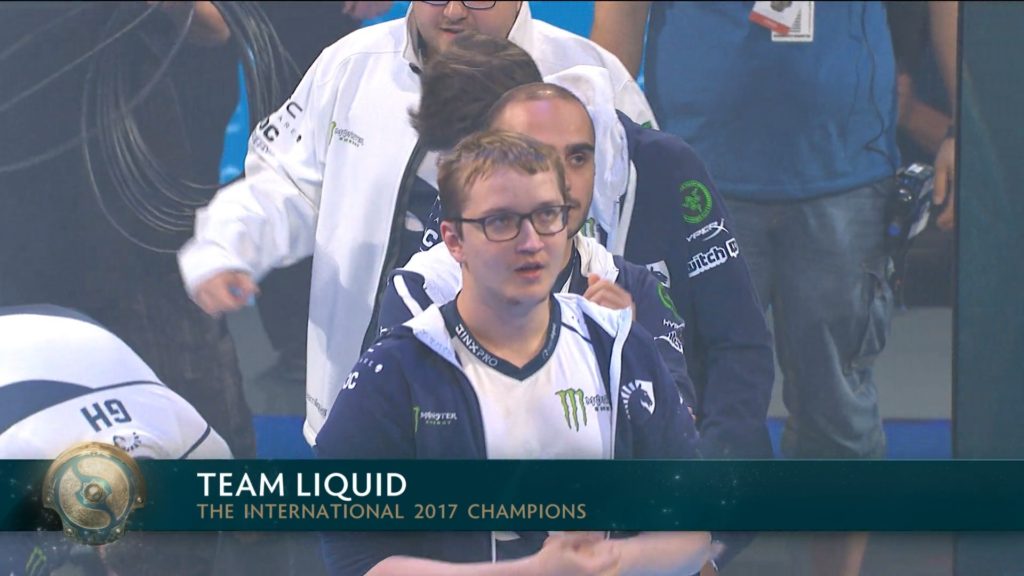 Congratulations once again to our TI7 Champs, Team Liquid, who not only made history by dealing the first ever 3-0 win in The International but also won themselves USD10,807,953!

If you want to watch the video for yourself, you can check out this Twitch VOD here!