The Single Ladies are back to Kick Ass in ‘Attack on Titan: Lost Girls’ 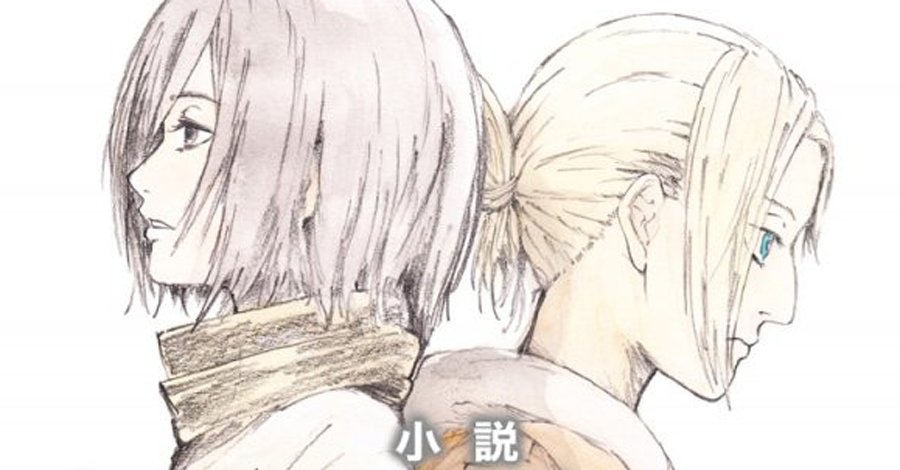 Great News! Annie is back along with Mikasa, as the Attack on Titan spin off manga “Attack on Titan: Lost Girls” is getting the full anime adaptation treatment. Kodansha revealed that the spin-off will feature three (3) OVAs on December 2017, April 2018 and August 2018. 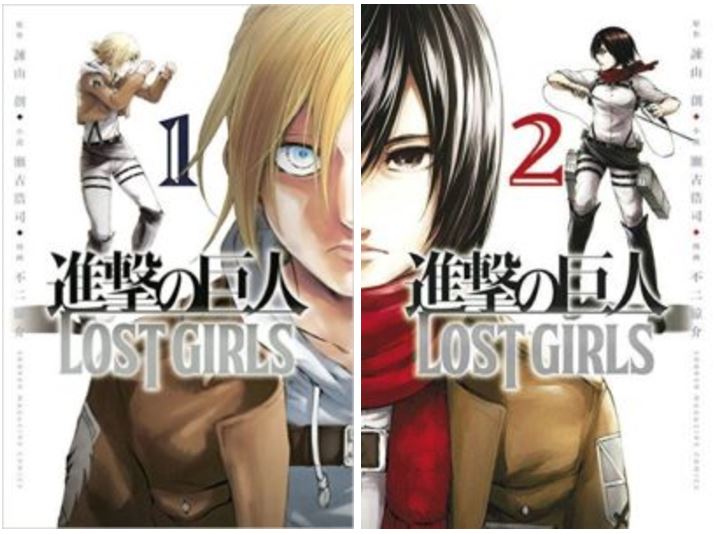 The Manga series is divided into 3 stories which are told from the perspective of Mikasa Ackerman and Annie Leonhart.

Wall Sheena, Goodbye – Focuses on Annie searching for a lost girl and in the process  discovers a criminal scheme.

Lost in the Cruel World – An alternate world/imaginary tale where Mikasa lived happily with her parents both alive and eventually meets a young boy named Eren who is eager to explore what lies beyond the walls.

Lost Girls – The story revolves around Annie’s blade-ring. Mikasa finds and returns the item, and then asks Annie what its purpose. 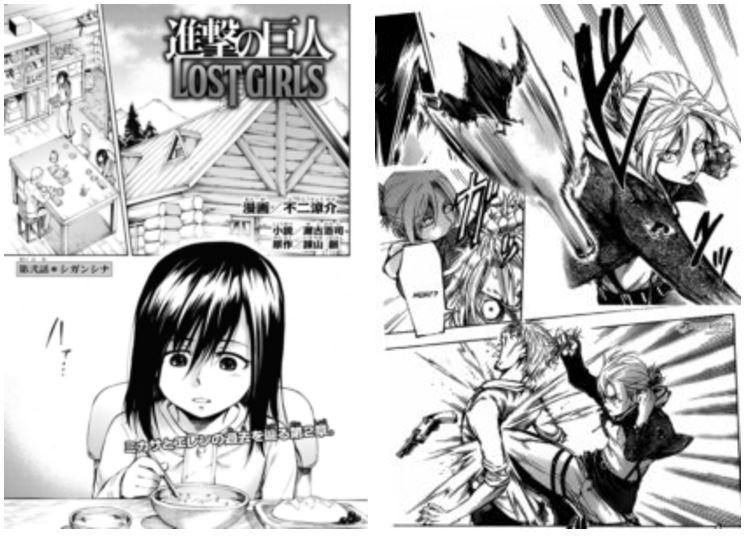 Hopefully this will sate our thirst for more Attack on Titan till we get our Season 3 of the anime.