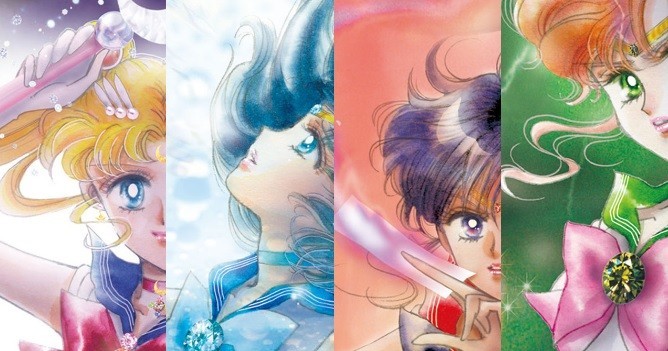 Any Sailor Moon fans out there? This might bit of news might excite you! Toei animation just announced that they will be opening the first ever official Sailor Moon shop in Tokyo, Japan!

For those who are oblivious to Japanese Culture, Sailor Moon is a manga (comic) written by Naoko Takeuchi and originally published in the monthly magazine Nakayoshi back in 1991. The success of the series led to the creation of the anime the following year. Currently, Sailor Moon is one of the most recognizable characters in pop culture all over the world. 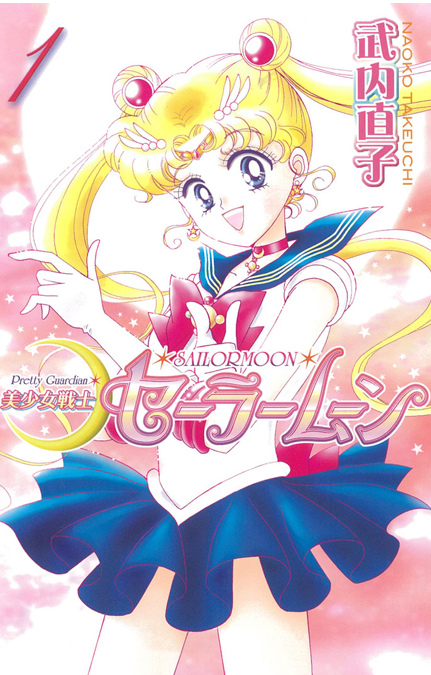 Here’s an official statement from Toei:

Pretty Guardian Sailor Moon (created by Naoko Takeuchi) was published in December 1991 in the Kodansha magazine Nakayoshi and became a social phenomenon that spanned generations resulting in anime and goods that are loved but girls around the world even today.

At the store, long-awaited original goods, as is expected of an official shop, are scheduled to be on sale. From Harajuku, the birthplace of the kawaii culture, aimed at fans not only in Japan but worldwide, we are developing goods that will express the charm of Sailor Moon.

And charm they have. Take a look at some of the items to be sold when the store officially opens: 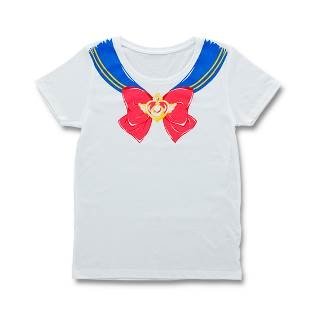 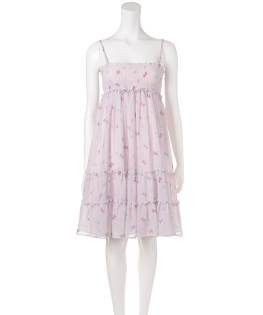 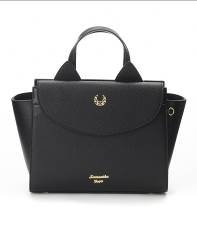 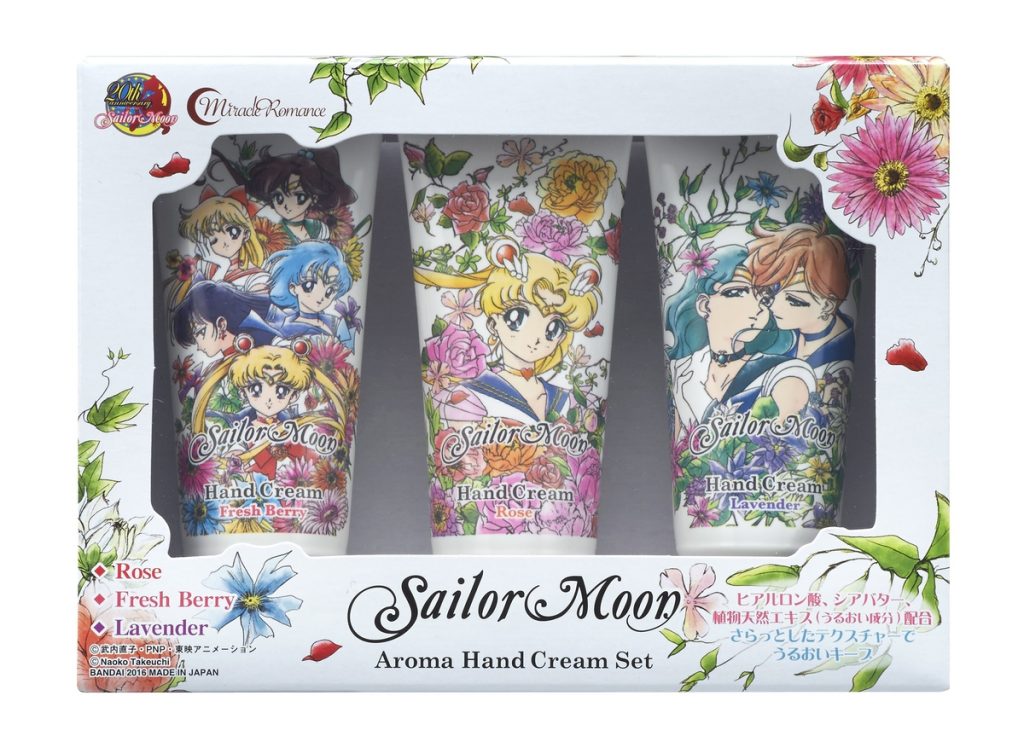 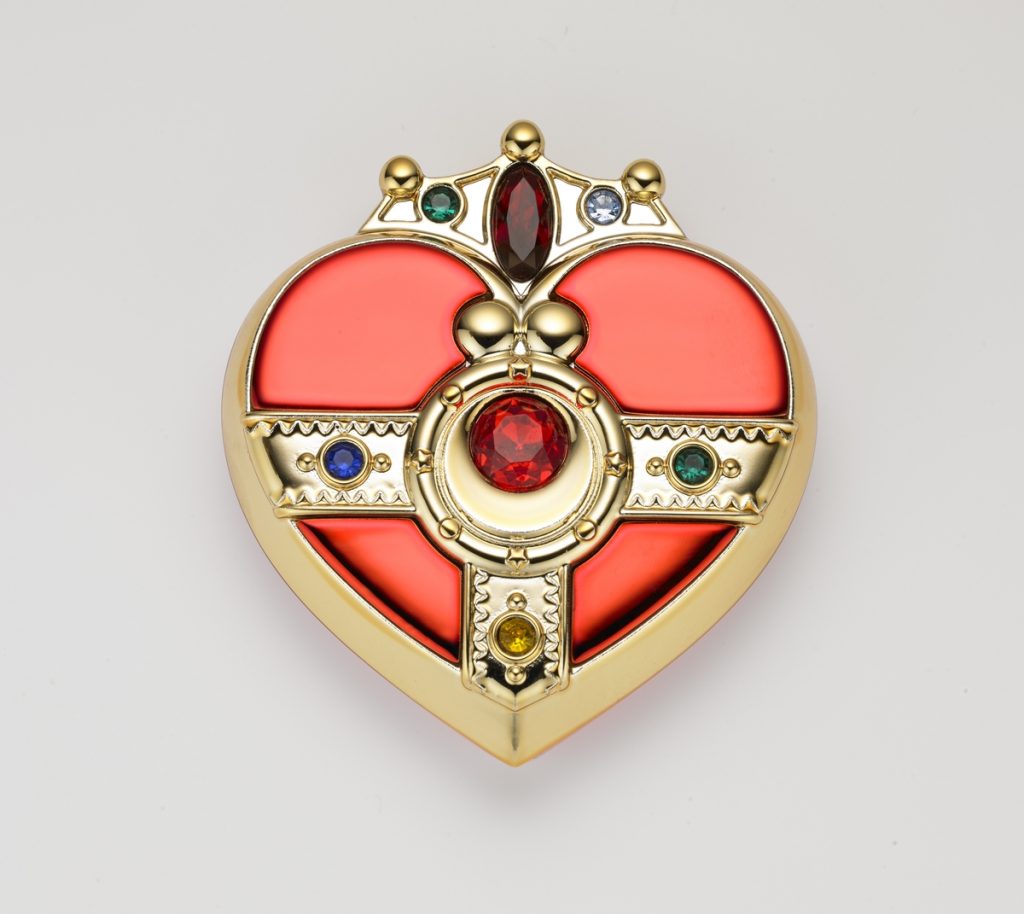 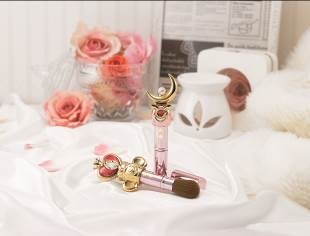 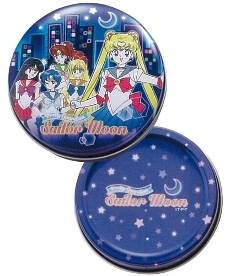 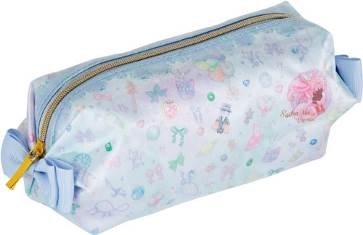 We are planning to sell a lot of highly anticipated sailor Moon goods, including original items unique to the official shop. We will develop attractive goods for customers around the world as well as from Japan from Harajuku, the place of cute culture.

Detailed information on the store will be announced on this site in order. Please look forward to it ♪