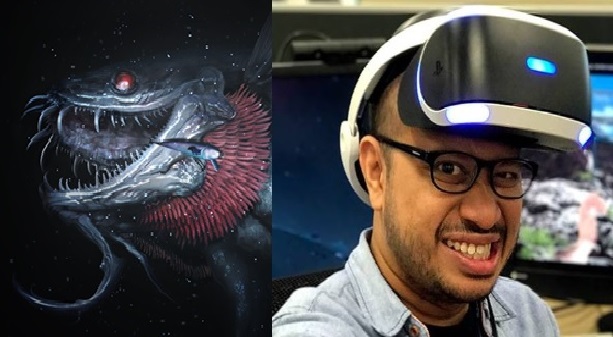 A different kind of Final Fantasy XV game will come to the PlayStation VR, though it might not be one that you would expect. Check out the trailer above for Monster of the Deep!

The trailer shows some first-person fishing action with the game’s lead character Noctis. Though I’m a bit surprised that Square Enix made another twist in one of their sidequests, it would make sense that an immersive fishing game set in the Final Fantasy world would fit perfectly in VR. 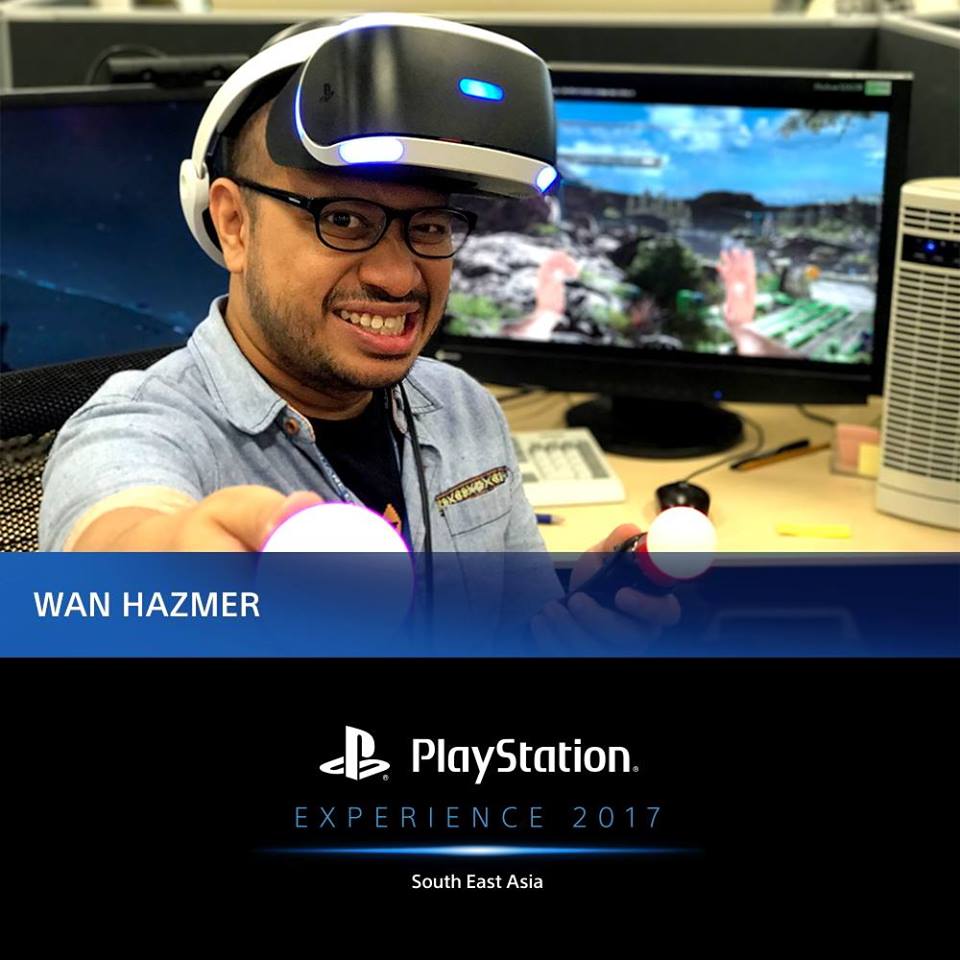 To those attending the first ever PlayStation Experience event in Kuala Lumpur, it would please you to know that Malaysia’s own Wan Hazmer (lead game designer for Final Fantasy XV) will be presenting the game there!

Final Fantasy XV: Monster of the Deep is the first VR-based game developed by Square Enix. Expect the game to release in September 2017.