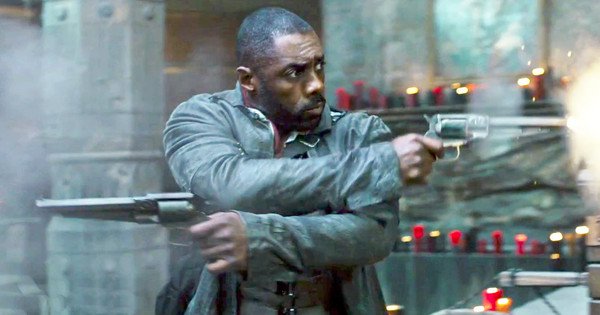 How does spending the afternoon with hunks like Idris Elba and Matthew McConaughey sound? Well, if you’re down for that, then head on over to your nearest cinemas as Stephen King’s The Dark Tower is now showing and it’s a treat you wouldn’t want to miss!

Idris Elba talks about his experience as the Gunslinger Roland Deschain in the film, “There’s no looking when he’s putting his guns in and out of his belt; that was our focus. As a kid you play pretend, and now here I am – it’s like a living playground of the imagination.” Roland Deschain is the last of the long Line of Eld – a legacy of Gunslingers who are peacekeepers and protectors of the Dark Tower, which protects the universe. After the slaughter of the rest of the gunslingers, Roland is now on a quest to save what is left of his world by reaching the mysterious Tower.

“When Stephen King created Roland, he created a character that was based on the biggest badass of the day,” says producer Ron Howard. “Over time, the character of Roland evolved beyond any one specific look or inspiration; the character just became Roland. We took that initial approach in casting Roland for the film – asking ourselves, ‘Who is the biggest badass of today? Who personifies Roland?’ That conversation started with Idris Elba. He is the embodiment of Roland, and he is also a phenomenal actor and has the chops to be able to bring the complex character of Roland to life.”

In The Dark Tower, the last Gunslinger has been locked in an eternal battle with The Man in Black, determined to prevent him from toppling the Dark Tower, which holds the universe together. With the fate of the worlds at stake, good and evil will collide in the ultimate battle as only Roland can defend the Tower from the Man in Black. Catch The Dark Tower now showing in cinemas nationwide! 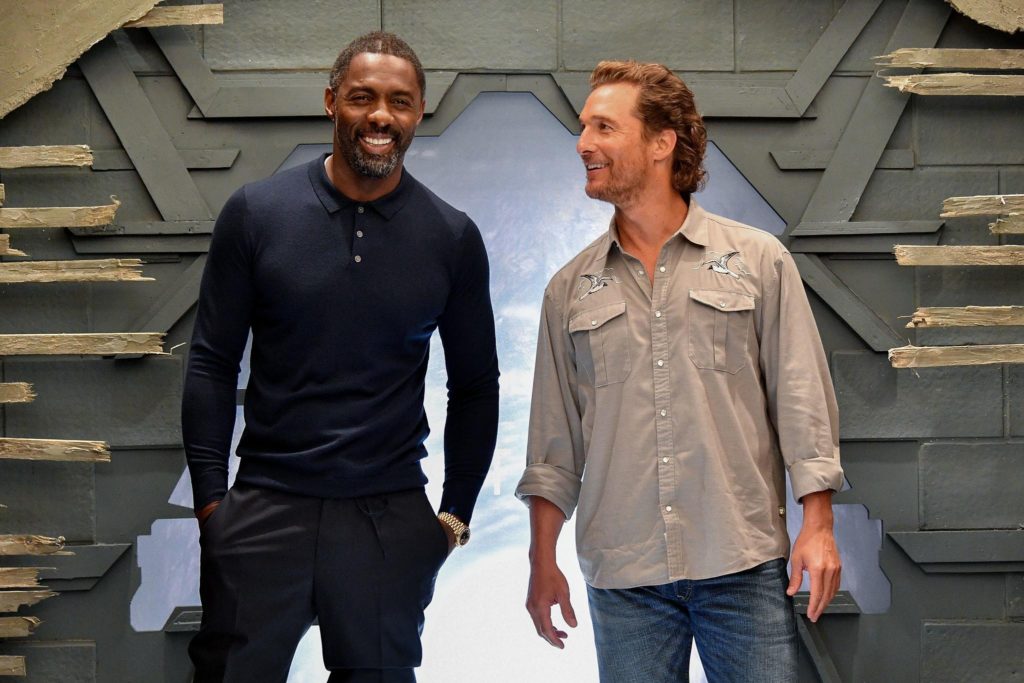 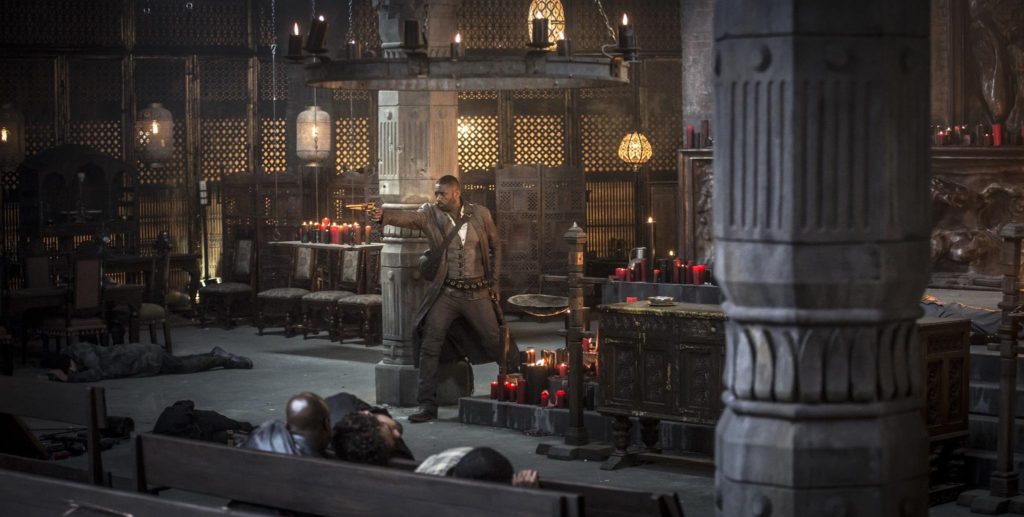 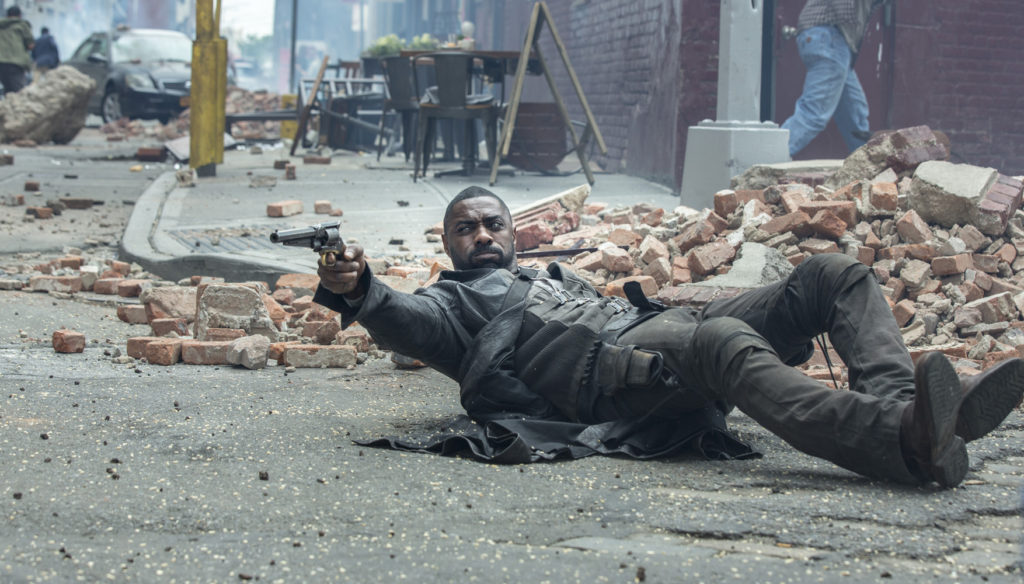 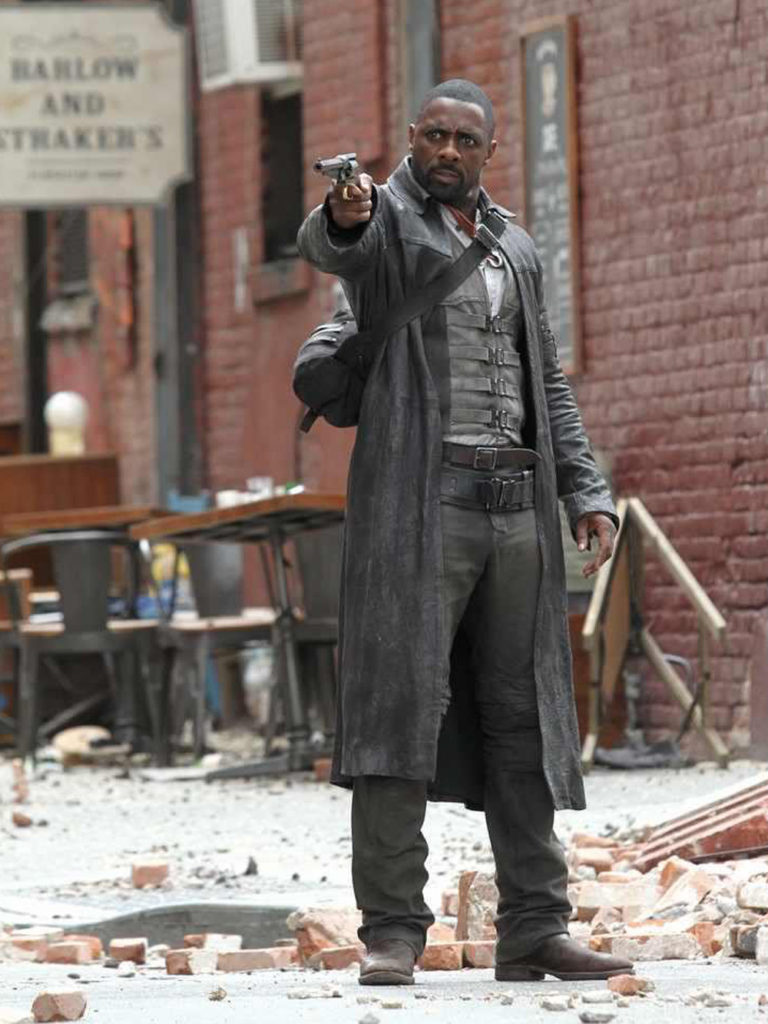