Home Anime Alrighty! My Hero Academia will be back for season 3 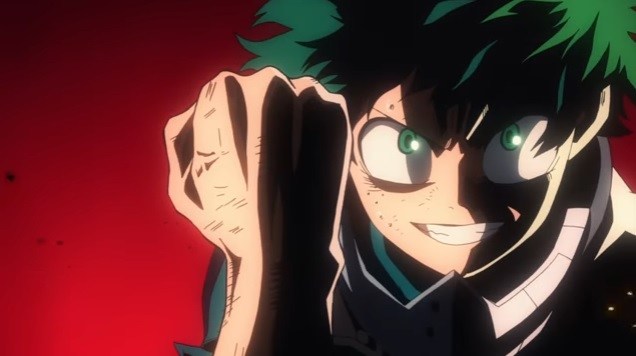 Considered as part of the current Big Three of Shonen Jump Magazine which includes One Piece and Black Clover, My Hero Academia will be getting another TV anime season. Check out the tweet from Yonkou Productions.

Season 2 will be concluded this weekend being part of Japan’s summer anime lineup. No word yet on when the third season will come out but its alright now because All Might will be back along with his protege Deku and the rest of the class of heroes.