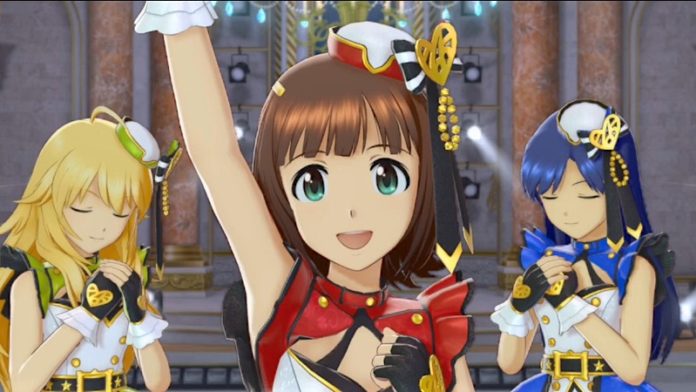 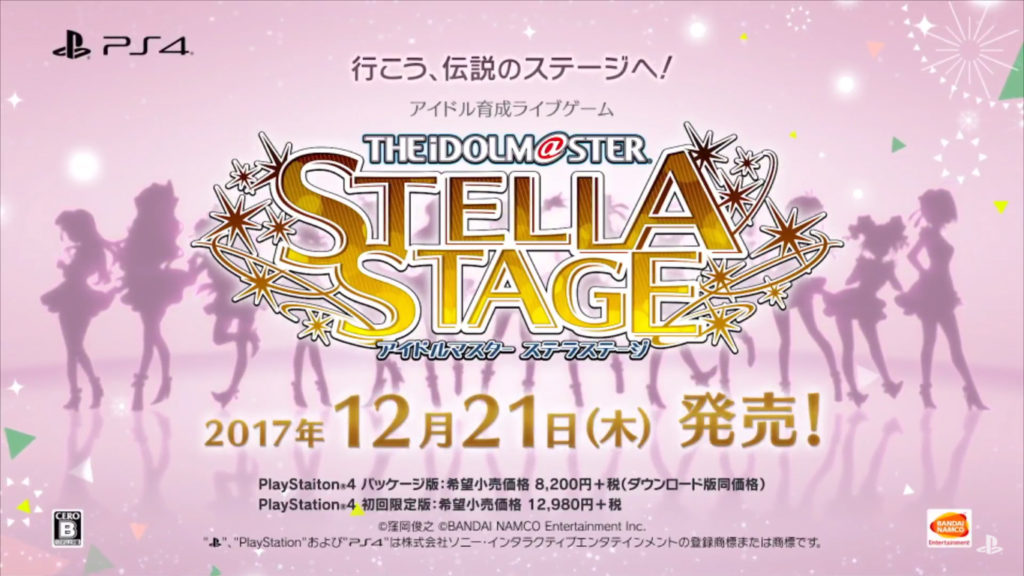 Check mic, make-up and outfits, it’s showtime! The girls of 765 Pro are making a comeback, as Bandai Namco revealed the upcoming Idolmaster: Stella Stage game for the Playstation 4!

That’s right, fellow 765 Pro fans – Haruka Amami and her friends are scheduled to return in an all-new idol-raising music game! The game was announced in the 2017 Sony Playstation Press Conference and is currently scheduled for a December 21, 2017 release date. 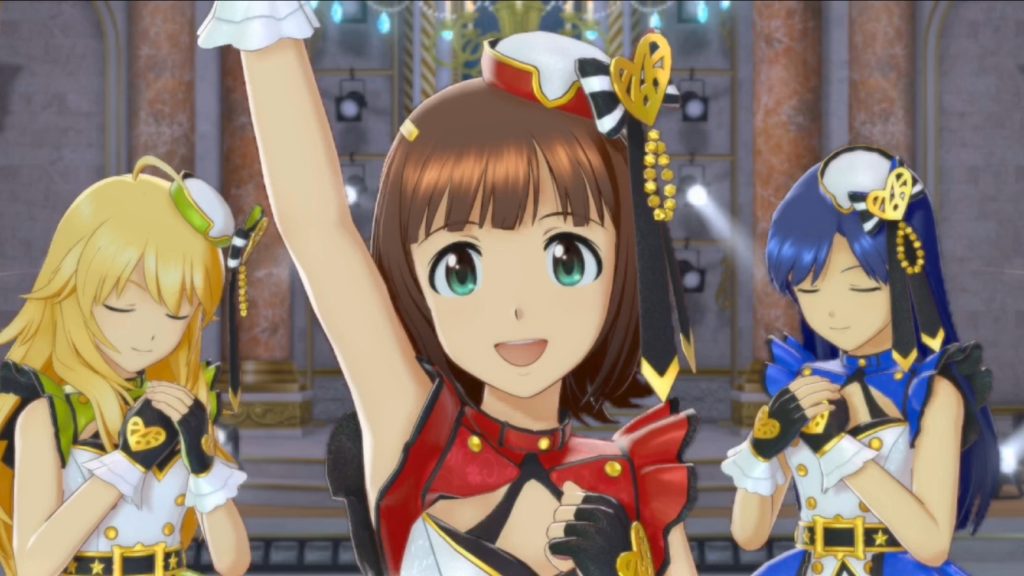 From what we can gather so far, Idolmaster: Stella Stage goes back to the stories of Haruka and her pop star friends at 765 Pro. Players can pair up with any of the 13 girls and guide them in their journey of life and music, ultimately aiming to be the top idol in Japan! 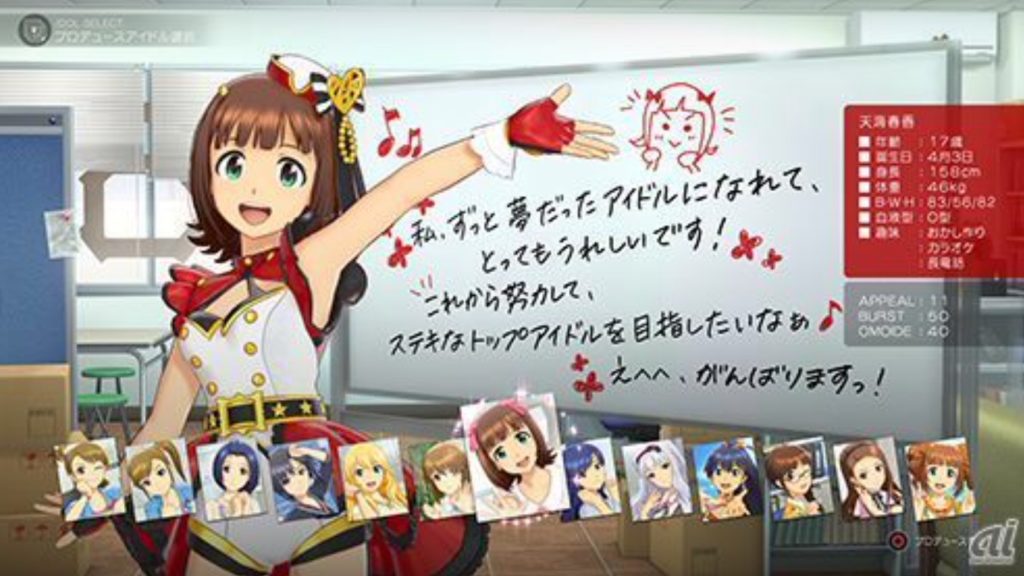 Not much has been revealed at this point in time, but we can surmise that the game will incorporate mechanics from previous Idolmaster games. With all the added power for PS4, can we also expect new features like virtual reality and online gameplay? Only time will tell! 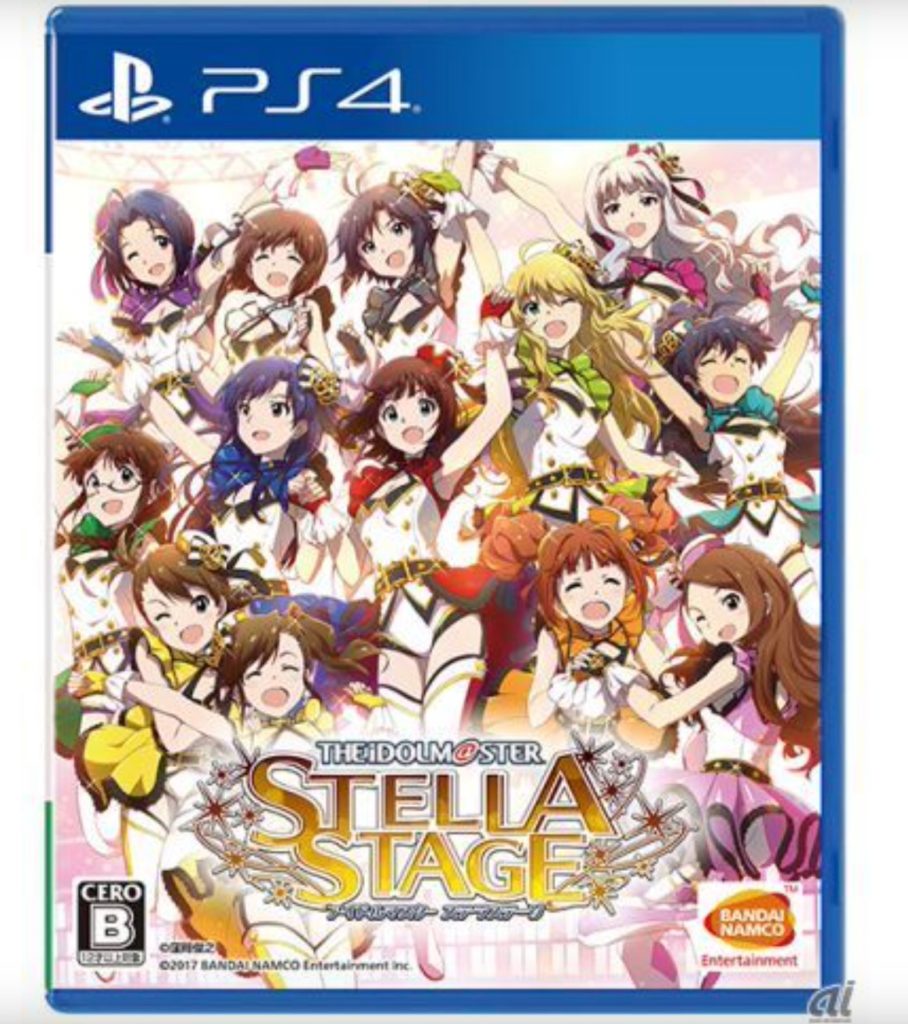 You can bet we’re very much excited for this latest chapter in the Idolmaster franchise! With a special limited edition version also in the pipeline, Idolmaster: Stella Stage will definitely be on our Christmas wish list! Here’s hoping more news about the game will pop up soon! Meanwhile, stay with us here at UnGeek.PH as we bring you more of the latest game updates from Tokyo Game Show 2017!