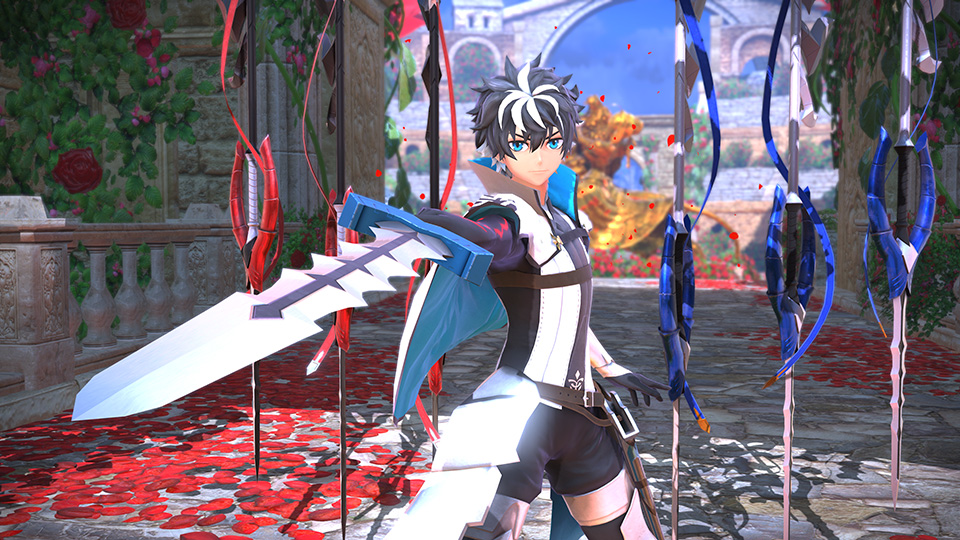 Recently this week, Marvelous and Type-Moon officially revealed Fate/Extella Link, through the Japanese official site and with it comes a new storyline and one of them focuses on a new servant added to the game, which is no other than the King of the Franks, Charlemagne. 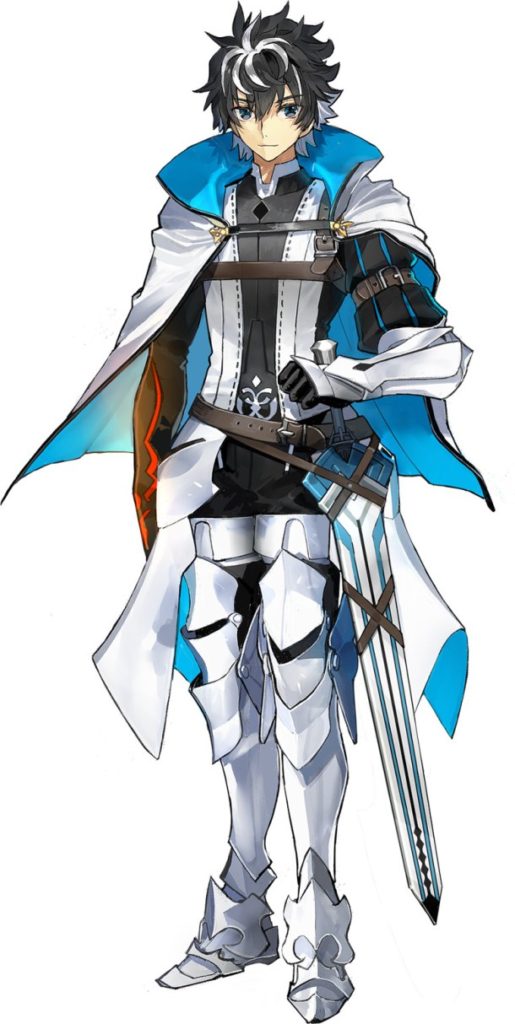 Charlemagne or Charles the Great is a carefree young man who speaks in a blunt manner. He has a certain standard when doing things that would make it look cool even if it is at the disadvantage of himself or his Master. Same as our well-loved Saber, Arturia Pendragon, Charles also thinks he is not suited to be king. He belongs to the Saber Class and his Noble Phantasm is called Joyeuse Ordre. 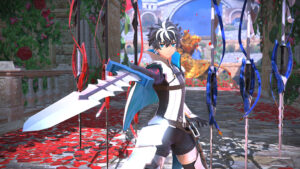 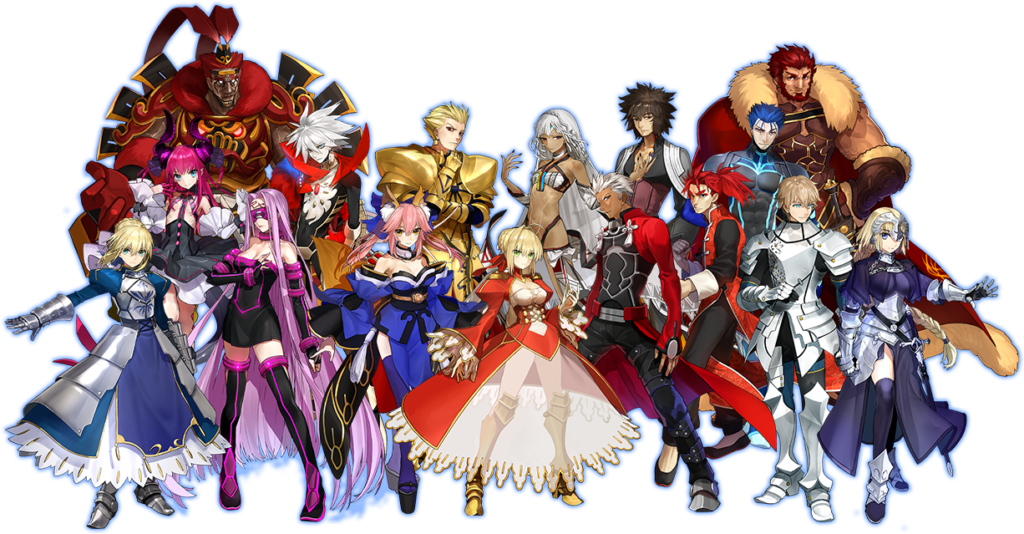 No news yet on what platform or when will be the release date. But who knows? Tokyo Game Show is just around the corner and the away team might just find themselves there again.

Oh and since we are discussing about Charlemagne and if your a fan of the Fate Series then you probably know that one of his knights Astolfo (He’s a dude! It’s a TRAP!! Someone call Admiral Ackbar!!!) is part of the currently showing anime TV series Fate/Apocrypha. 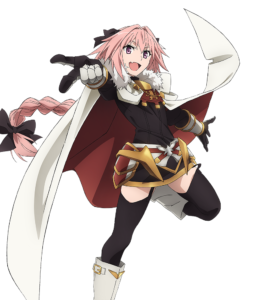 Also, in a recent Japanese survey that happened this week, he was placed as Number ONE (1) as the BEST ANIME GIRL or BEST WAIFU!!???

Ok so Astolfo is a deceivingly androgynous character by design but whats more surprising (or disturbing) is that Berserker of Red, SPARTACUS made it to TOP EIGHT (8)!!!?

Ohhh Japan what have you done… For more news and updates keep it here at Ungeekph.

- Advertisement -
Previous articleCheck Out The Free PlayStation Plus Asia Games Lineup for September!
Next articleCheck out the first 20 Minutes of Final Fantasy XV: Pocket Edition!