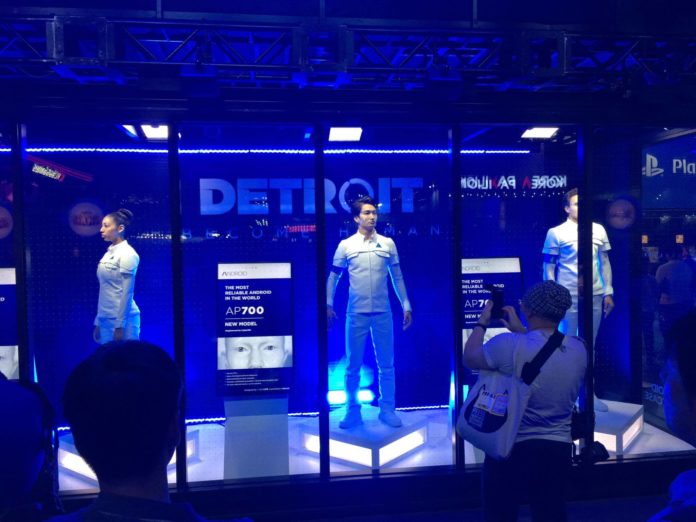 Android and emotions don’t mix, or at least they shouldn’t. If and when they do, well, who knows what’s to happen? Detroit: Become Human is the latest offering from famed developer Quantic Dream, the same guys who gave us top notch exclusives such as Heavy Rain and Beyond Two Souls. Co-CEO and Executive Producer Guillaume de Fondaumière took the time to walk us through a media presentation of the game and hey, as early as now you can take all of my money!

Detroit: Become Human is a neo-noir thriller exclusive to the PS4 when it releases in 2018 and seeing a playable demo of the game is surreal to say the least. In the game, human-like androids have become widespread and your choices in the game affect succeeding developments like never before and it is this system that makes the game such an immersive and experiential title. 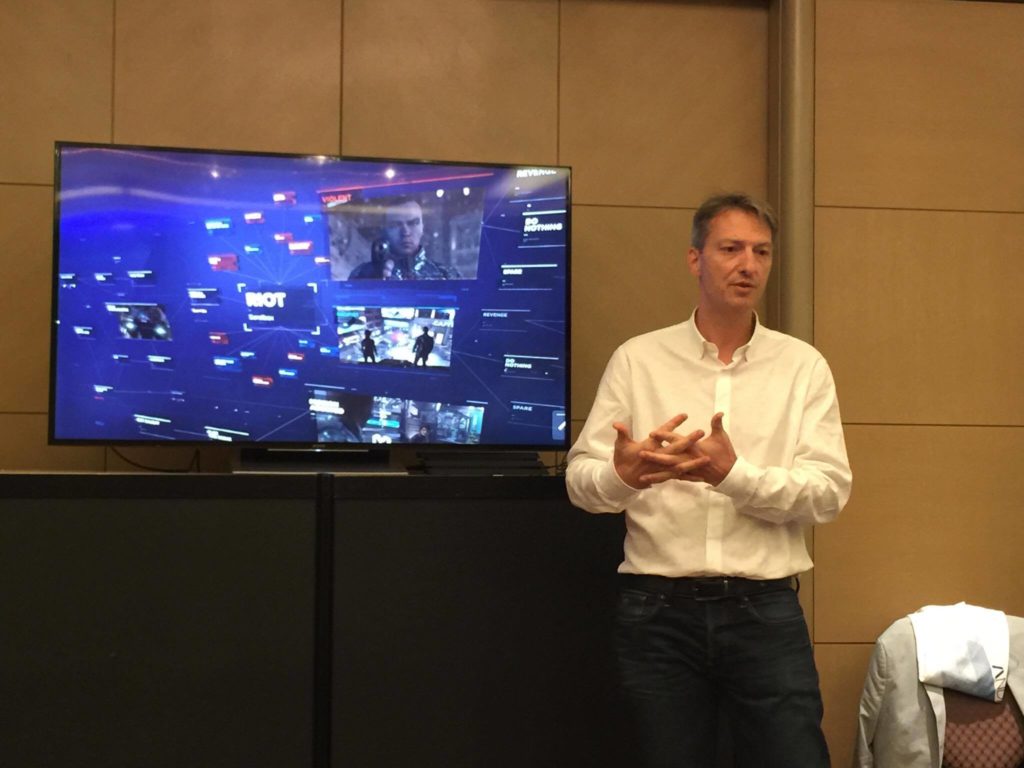 Guillaume sat down and took control of Markus, who has the special ability to convert androids into being deviants such as himself. The mission was to free other androids from a store but there are a lot other small objectives that need to be accomplished first so that the operation can run smoothly. Depending on how many of these mini objectives you accomplish, you task may become easier or harder – Not disabling a patrolling drone may alert the police of your actions, Disabling the store sensors will allow for easy access, and so on. 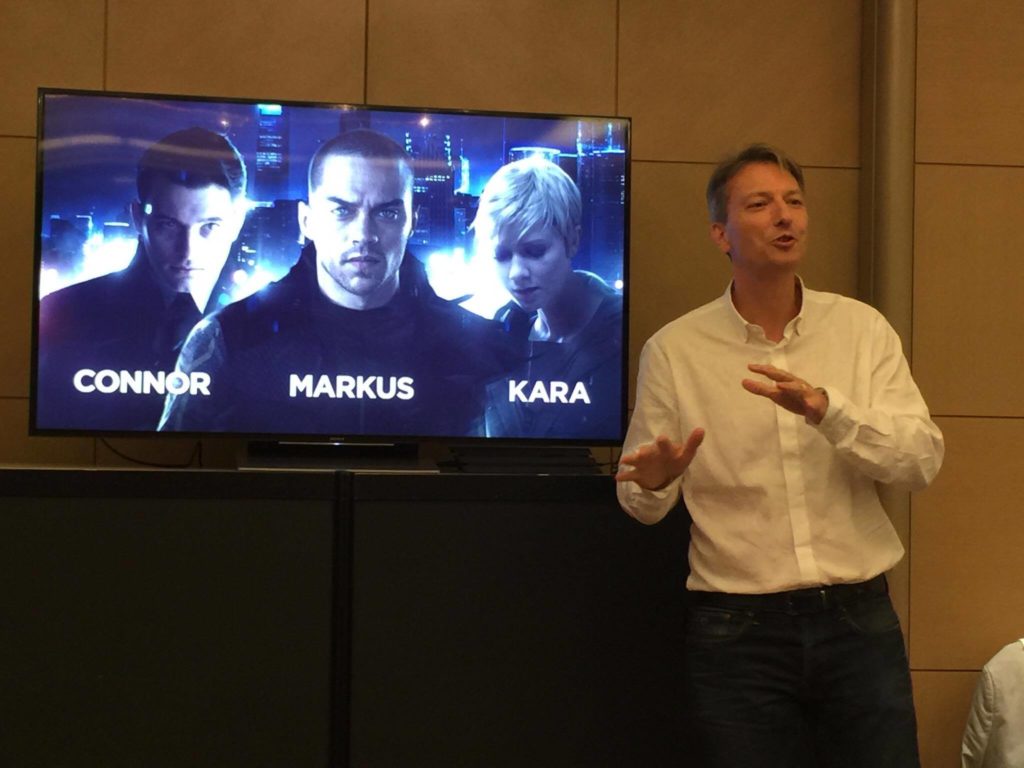 There is also a type of meter to this game that tips to either a chaotic or peaceful side and this is one more trigger that affects the circumstances and events to come. Tip the scales too much and some actions may be permanent, leaving you less choices and more consequences to deal with later.

There are 3 playable characters in the game – Connor, the deviant hunter. Markus, leader of the Android revolution, and Kara, the mysterious android who may have been the first one ever built. Detroit will allow you to see the storyline across 3 different perspectives and true to the Quantic Dream pedigree, the storytelling in the game is top notch, allowing you to really feel the effects and be affected by your choices throughout the duration of the game. 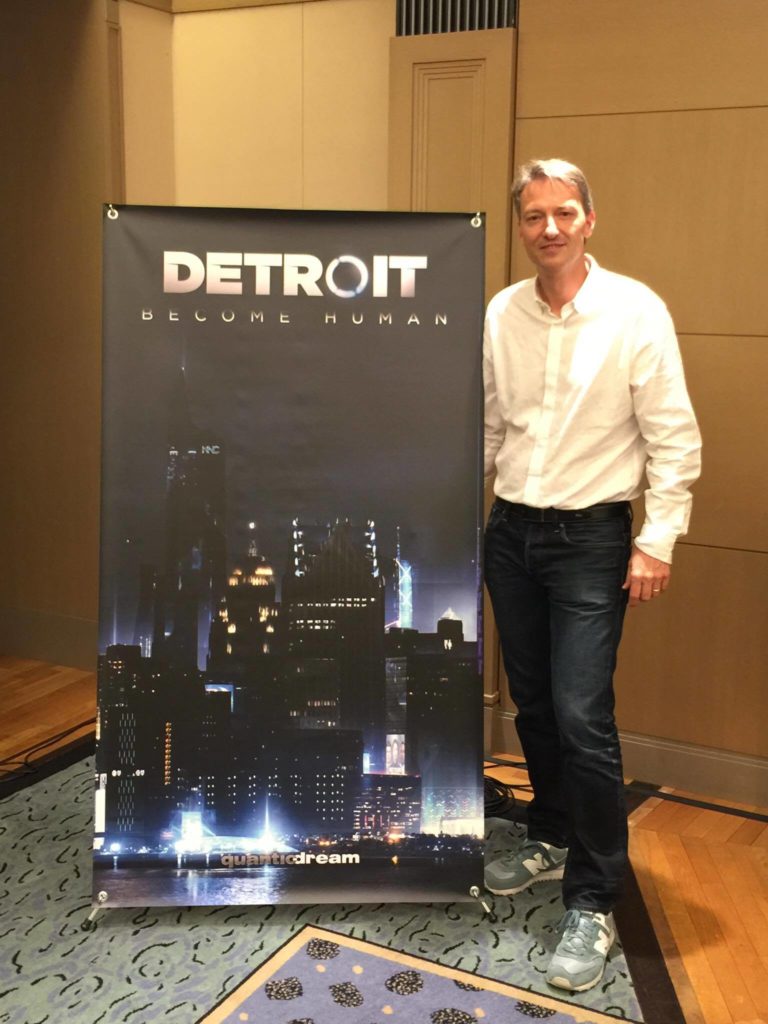 It’s shaping up to be a fantastic title and and one that Playstation fans have been waiting since it was first hinted at from the tech demo called Kara in 2012. Now a reality, Detroit: Become Human comes out exclusively for the Sony Playstation 4 in 2018 but for the mean time, check out a few more images from the playable demo presented to the media!