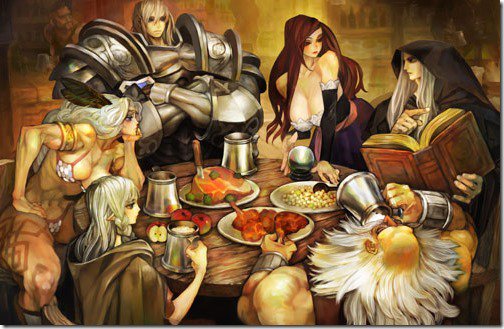 What was once leaked earlier this month, we now get an official announcement during Sony’s press conference for Tokyo Game Show. Check above for the official trailer from the Atlus YouTube page: 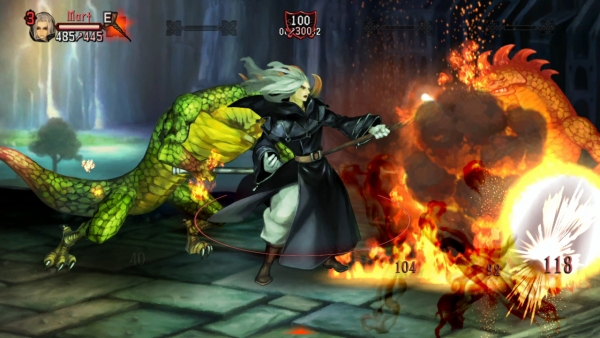 Looks like we are going to see an enhanced version from its older PlayStation 3 and Vita counterparts complete with 4k graphics. Aside from the graphical overhaul, the game also retains the original English language voices, as well as a new score.

Dragon’s Crown Pro will hack-and-slash its way to Japan for the PlayStation 4 on January 25, 2018. We have yet to hear about a future western release.