Final Fantasy 9 is heading to the PlayStation 4!

Zidane and Garnet and Steiner and Vivi and EVERYONE ELSE! 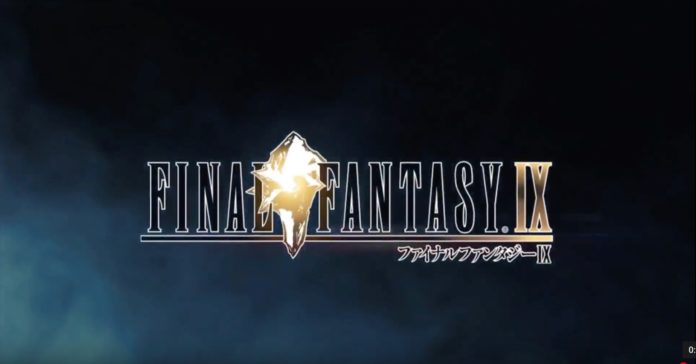 Final Fantasy 9 is now available on the PSN store at a celebratory price of 16.79$ until September 26 and will return to its original price of 20.99$ after. The timeless classic includes new features such as HD movies and characters, auto saving, booster features such as high speed and no encounter mode, and PS4 trophy support

In true Final Fantasy 30th anniversary fashion, Square Enix is just hitting us one after another with big releases and announcements left and right. After recently releasing a remaster of Final Fantasy XII, the TGS presscon for Sony revealed another massive bomb as Zidane and the gang are headed over to the Playstation 4! Check out the trailer below!

No final news yet about this release but we’re expecting this to be a remaster similar to Final Fantasy 12, otherwise this could be just a direct port of the PC version from a few years back.

The game is out now on the PS store in Japan and purchasing a digital copy will net you a sweet looking theme as well. We’ll have to wait for further news on a release for the other regions so stay tuned to more gaming news from Ungeek!

- Advertisement -
Previous article
Back to the Hunt! Monster Hunter: World Release Date, Collector’s Edition Announced
Next article
ZOE 2 returns for the Playstation 4 and PSVR in “Anubis Zone of The Enders: M∀RS”!