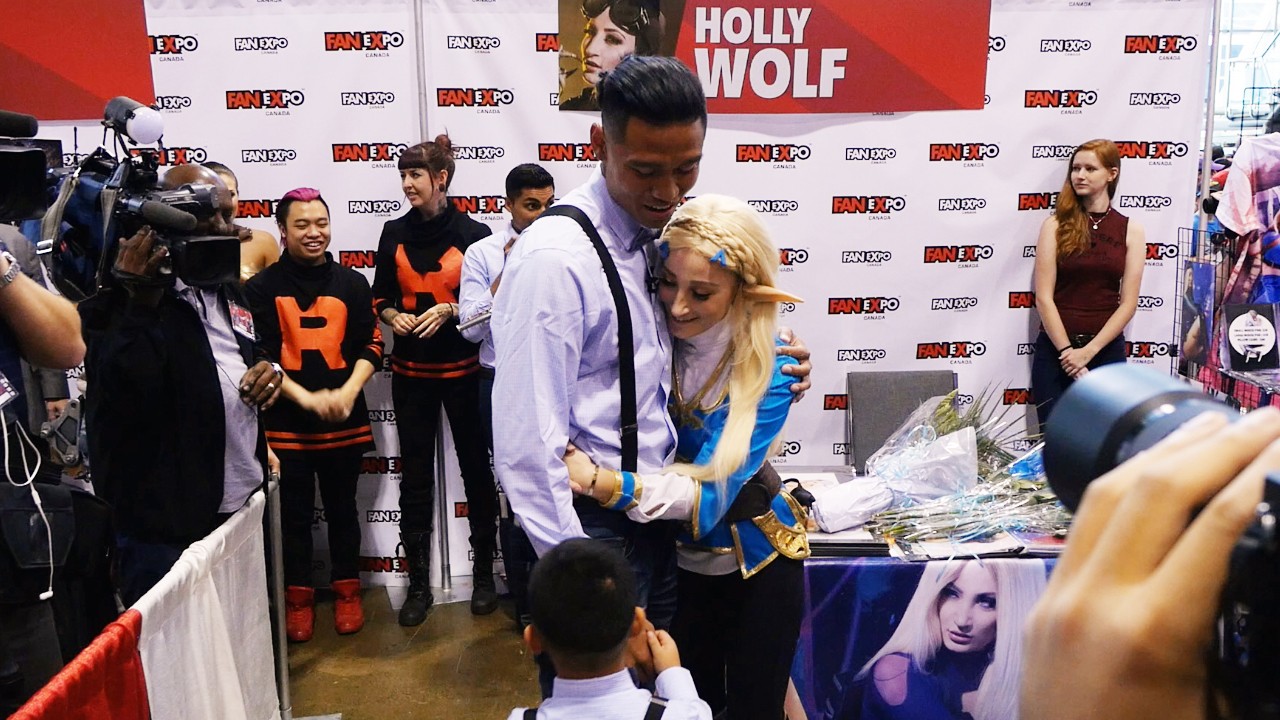 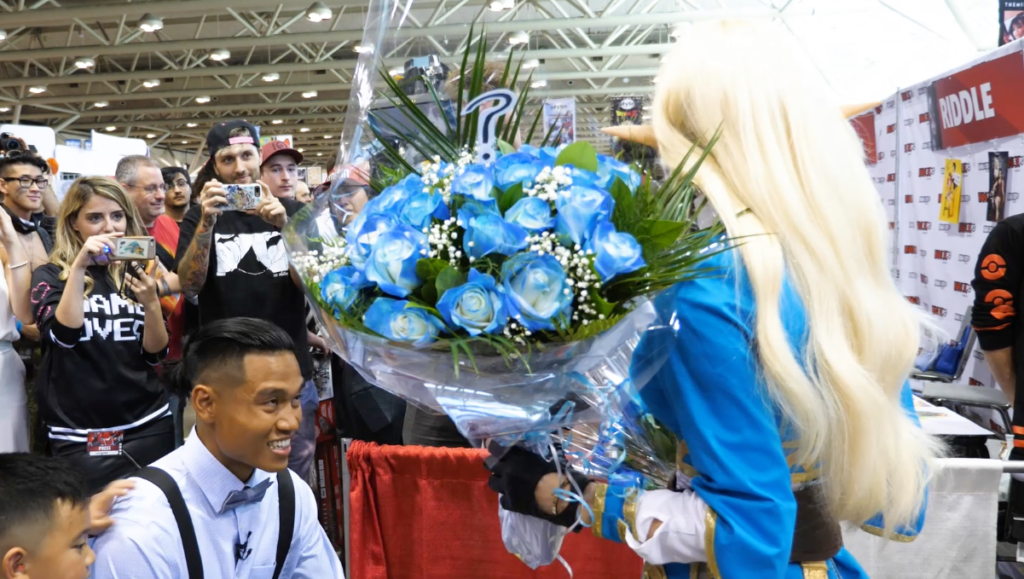 Fan Expo Canada is usually an event of many awesome geek moments. That comes to no surprise since it IS the 2nd biggest con in North America. What DID come as a surprise however was when Holly Wolf, international cosplayer and Playmate model, got proposed to by her Filipino boyfriend JR Gallarza! We here at UnGeek were lucky enough to be able to witness and capture this moment while we were at the Fan Expo Canada 2017! Check out our interview with Holly as we talk it in the video below!

JR Gallarza was able to capture the heart of this awesome geek beauty (and probably broke the hearts of many of her fans lol). JR was known for his UAAP stint as part of the UP Fighting Maroons who recently left his basketball career to return to his hometown of Ontario, Canada back to where his parents and his son are. With his college and UAAP stint behind him, he seems to now be moving on to the next chapter of his life with the beautiful Holly Wolf.

From all of us in UnGeek, we wish you both a happy future together!