Get hyped for Blade Runner 2049 as you dive deeper into the lore with this featurette! 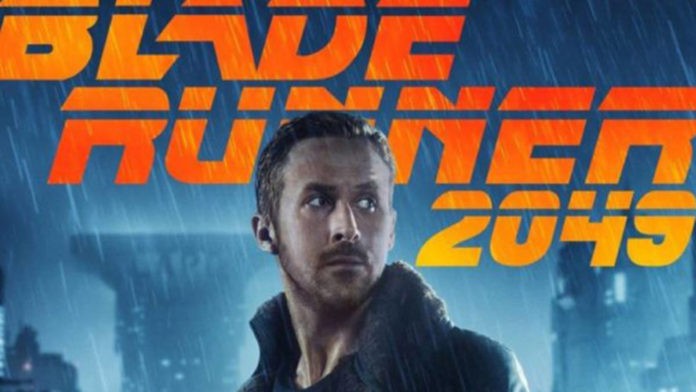 Blade Runner 2049 will come out in a few days and if you’re not hyped enough for this sequel to the 1980’s classic, then you’ve come to the right place! Check out the featurette below to find out more about what a Blade Runner truly is!

In Columbia Pictures’ futuristic action-thriller Blade Runner 2049, Academy Award-nominee Ryan Gosling stars as LAPD Officer K who is sent on an assignment that could have far-reaching consequences—calling into doubt the divide between people and replicants, between humanity and technology, which could lead to anarchy or even war.

Gosling remarks, “The original film is haunting; it’s hard to shake. It asks you to look at your idea of what it means to be human, and it makes you weigh your ability to recognize the hero from the villain. It’s a nightmarish vision of the future that’s somehow grounded and feels possible, and yet it’s presented in this romantic, dreamlike way that sticks with you. Time has proven its specialness.”

Gosling says his interest in the project was piqued upon learning something was in the works. “When I heard that Ridley was considering continuing the narrative, I was already invested; I already wanted to know what happened next. And then, given the chance to enter that world and help tell that story…it just felt like an amazing opportunity.”

Catch Blade Runner 2049 as it opens on cinemas and IMAX on Friday, October 6, only from Columbia Pictures!

- Advertisement -
Previous articleDAIMOS is BACK! Better strap yourself in!
Next articleStar Trek: Discovery looks awesome in this Season Preview trailer from Netflix!