Get ready to rule the fantasy world! Crystal of Re:Union Pre-registration Event is ongoing! 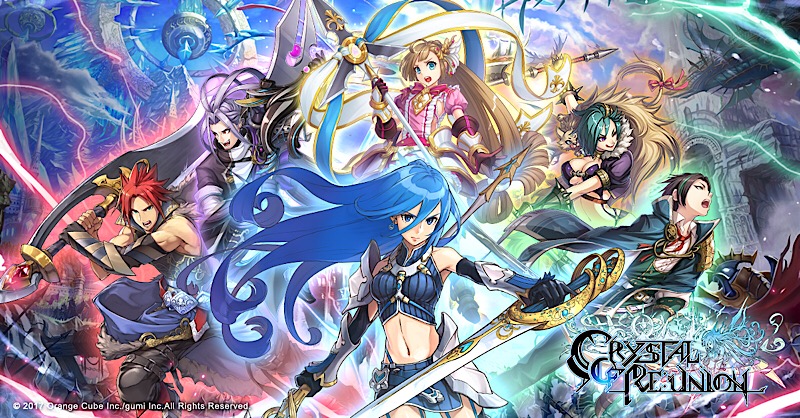 MMO players, get ready to fulfill your destiny and rule the world! gumi Inc., the company who brought us the super-popular role-playing game Brave Frontier, has opened the pre-registration event for the upcoming Southeast Asia launch of the hit game Crystal of Re:Union!

In Crystal of Re:Union, players take on the mission of being the most powerful ruler of the magical land of Midgard. Players build up their kingdom and lead their armies in battles against opposing kingdoms and powerful monsters. Coming to their aid are legendary heroes who possess skills and abilities that can spell glorious victory for the land.

To prepare for the epic journey that lies ahead, you can join the numerous pre-registration events that are happening starting September 11, 2017! To join the events, simply visit the Crystal of Re:Union site and enter your email address. Take a look at these fun and rewarding events that can boost your upcoming campaign! 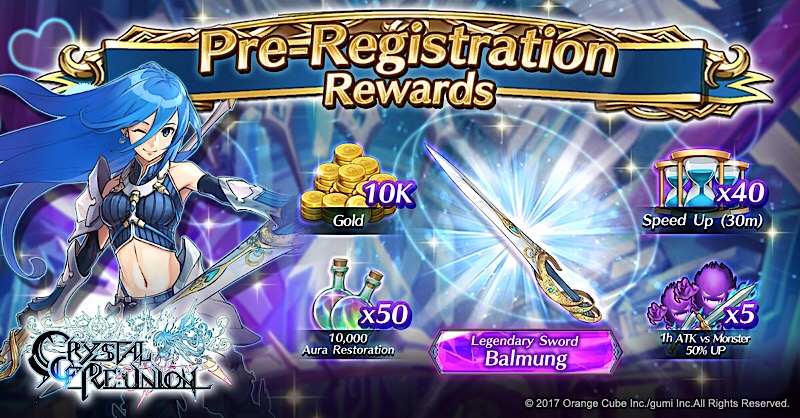 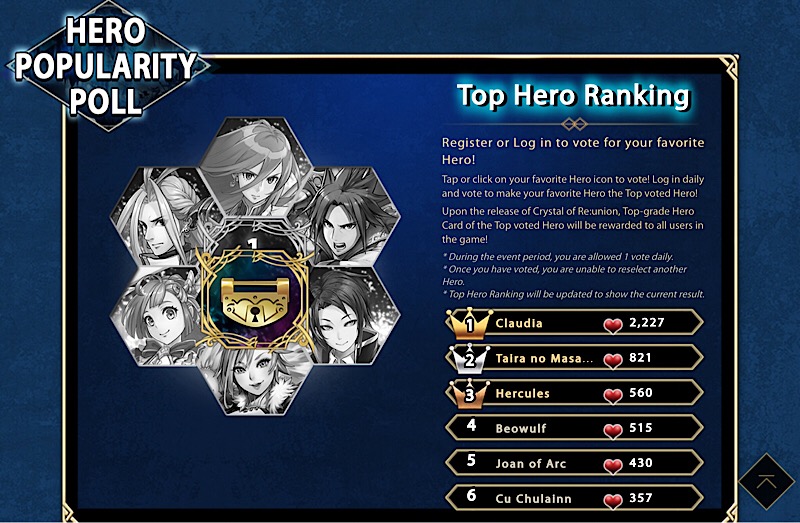 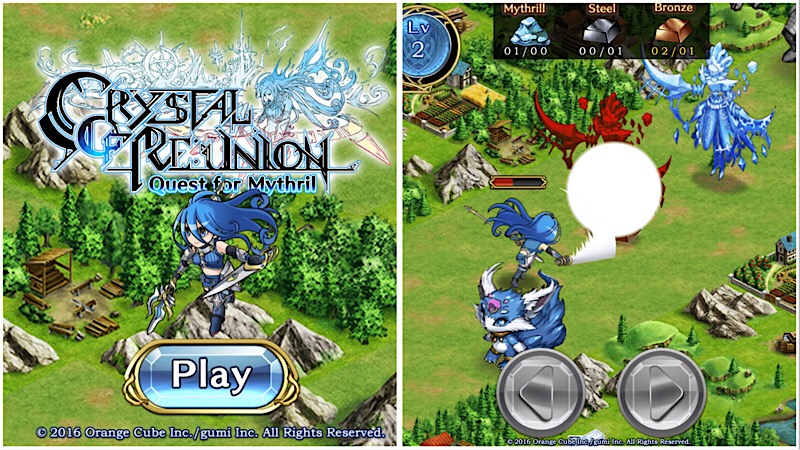 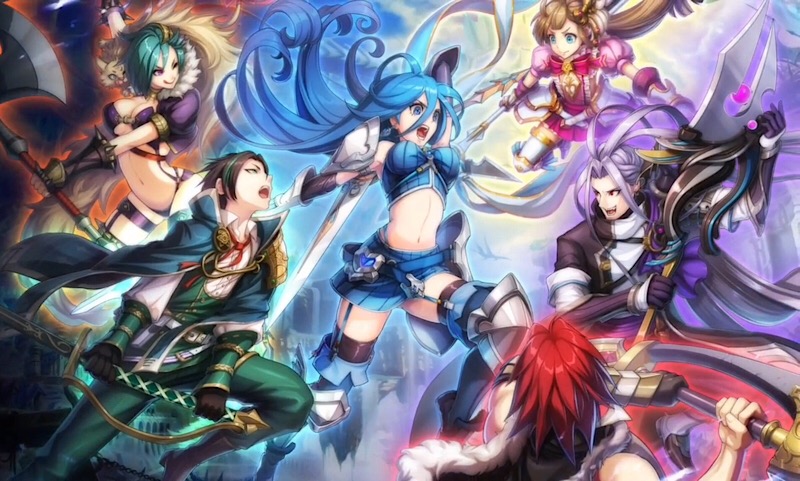 Can’t wait for the game? Neither can we! Crystal of Re:union will be available soon on both iOS and Android, so don’t miss this chance to join the game’s pre-registration events and prepare for a fantastic adventure!