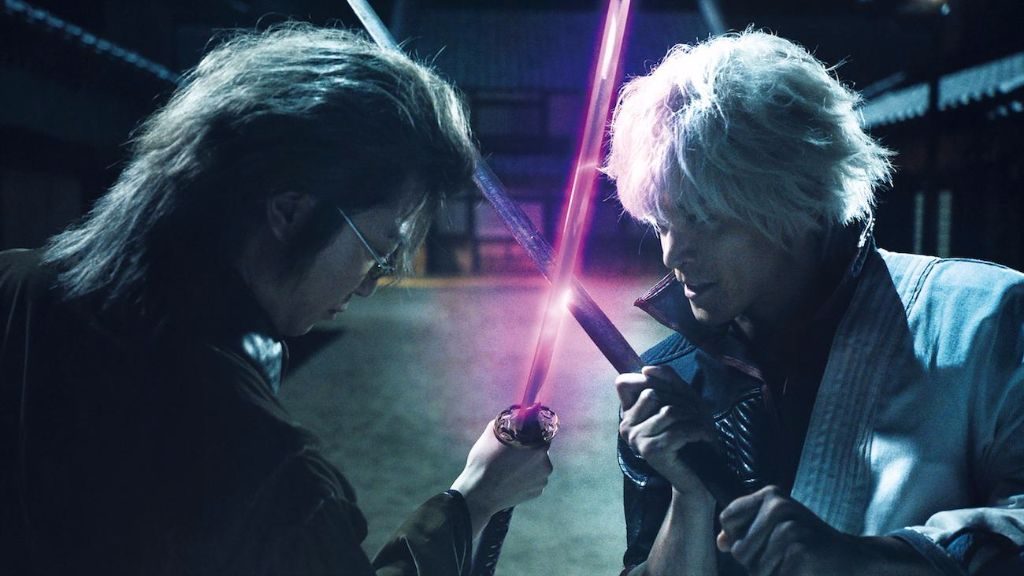 After much delay the new release date for the local showing of the Live-Action Movie Gintama has been revealed. You can click here or just check out the pic below.

That’s right SM Cinemas have made their public announcement and its on SEPTEMBER 20. Originally it was for release last August 30 but was indefinitely delayed.

Gintama is based on a manga turned anime of the same title centered on the character Gintoki Sakata, working odd jobs as a freelancer alongside his companions Shinpachi Shimura and Kagura in order to pay the rent and avoid starvation (which doesn’t always workout for them). The setting is a mix of historical/feudal Japan and science fiction.