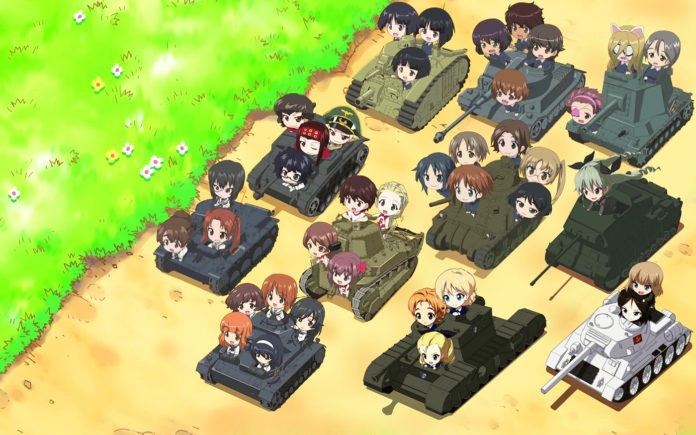 Boom Boom Boom
Let’s go back to my room
So we can do it all night
Play Girls und Panzer, alright!

Coming in for the first time as well as a PS4 exclusive is Girls und Panzer: Dream Tank Match a battle royal between the iconic metal behemoths of World War II, the TANK! But its not just a clash of steel and fury because for our tank commanders, Sensha-do or more popularly known as “Tankwando” is the art and discipline of becoming a proper lady… Wait WAT!? 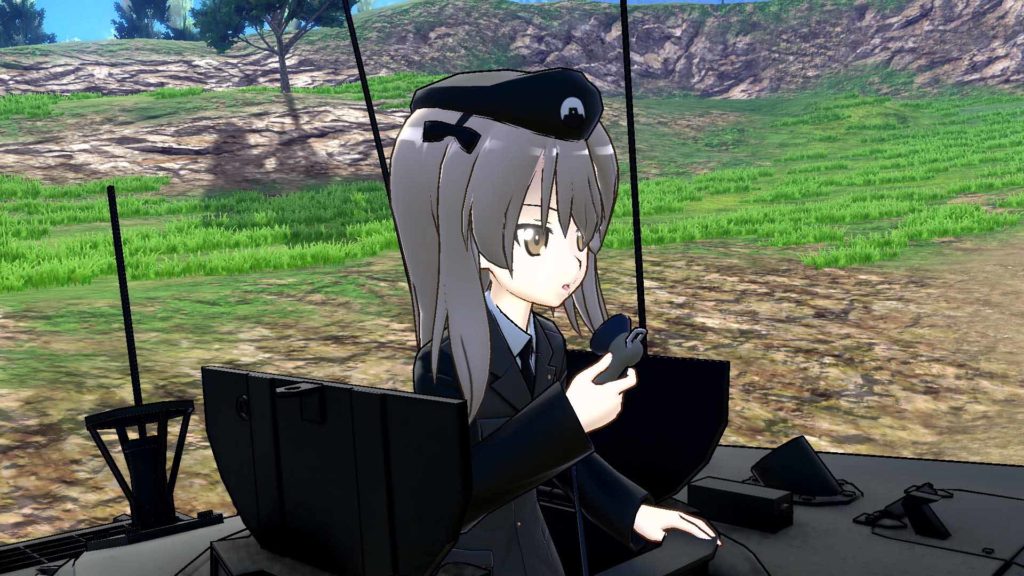 Okay moving on, the game features…

The team were able to tryout the game the game early this week at Bandai Namco Entertainment (Japan) HQ. I find that the controls are easy and intuitive to grasp within the first 5-10 minutes.

An integral part of the game is the customization on both the tanks and captains. Your play-style and game-play will depend on which captain you choose for which tank you put her in as each captain has a corresponding special attribute.

Sadly the beta didn’t allow us to take command the other teammates but they should open that up when launch. The game will be released in Southeast Asia (SEA) with English subtitles over Japanese dub by winter 2017.