Hand Soap Bullet Hell Game Featured in TGS… Because Why Not! | TGS 2017 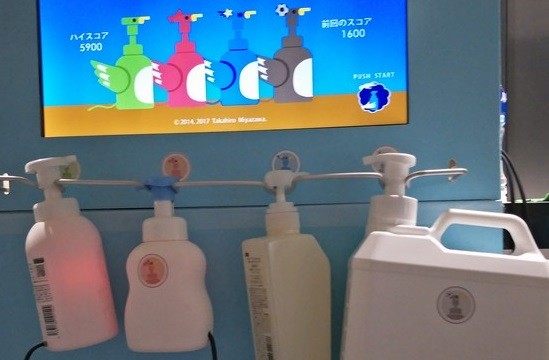 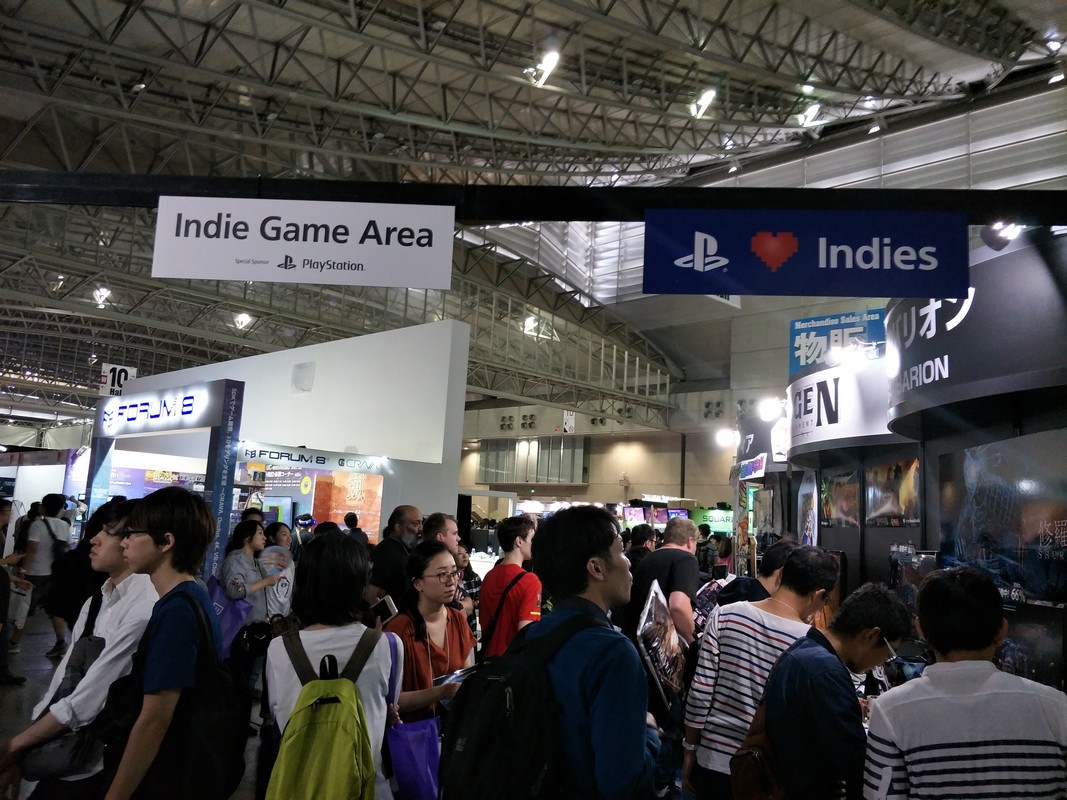 Day 3 Tokyo Game Show is in full swing right now! And since its the first public day, there were literally A LOT of people lining up and trying their favorite games. In Hall 9, there’s a PlayStation section dedicated to Indie developers, and out of all the awesome games being presented there, one game caught me eye… 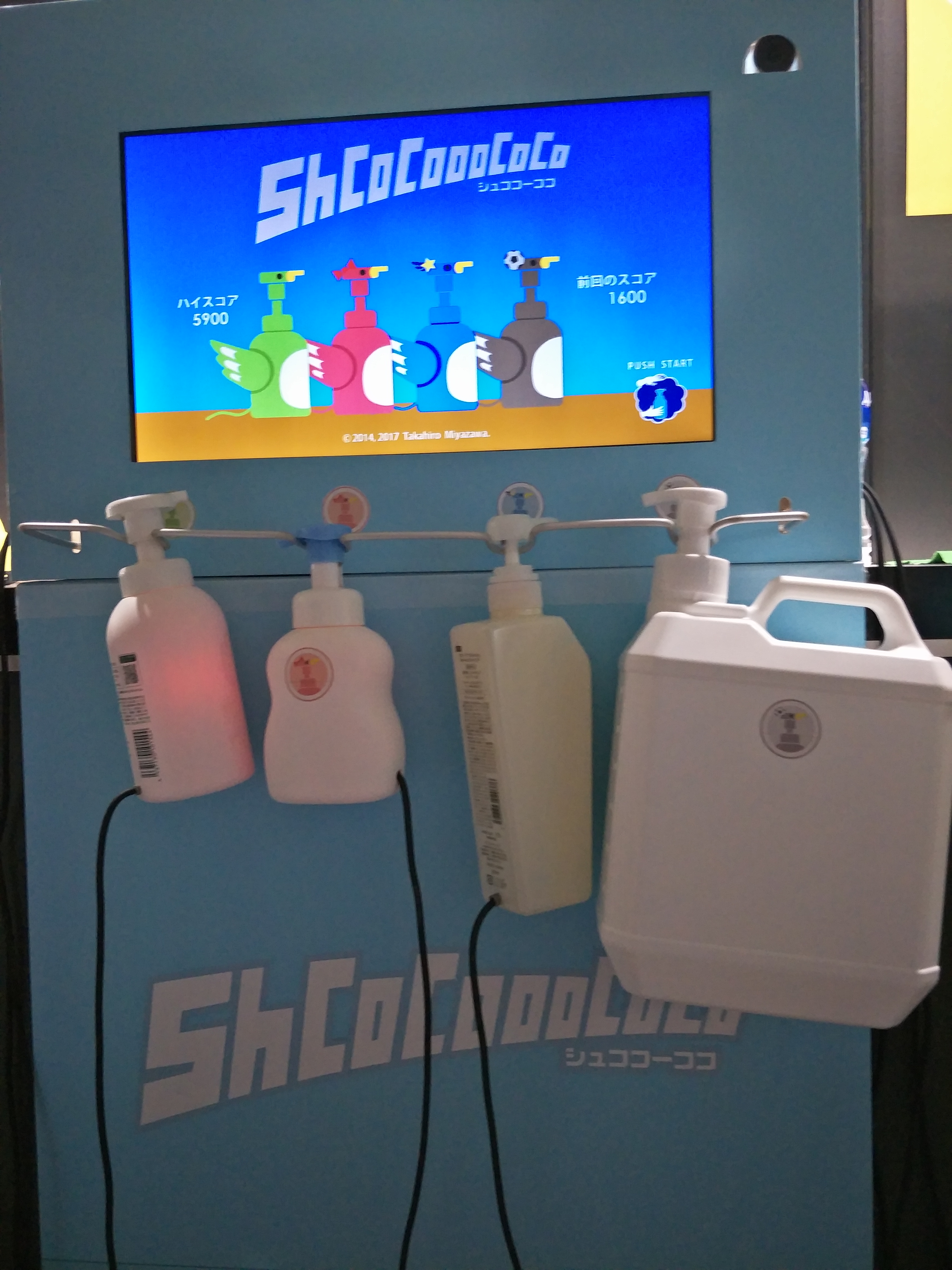 Yes, that’s a hand soap bottle, and you use it as the game’s controller! Take a look at the video below:

In ShcoCoooCoco (what a cool name) by Miyazaworks,up to 4 players take control of pump-action bottles of varying shapes and sizes. 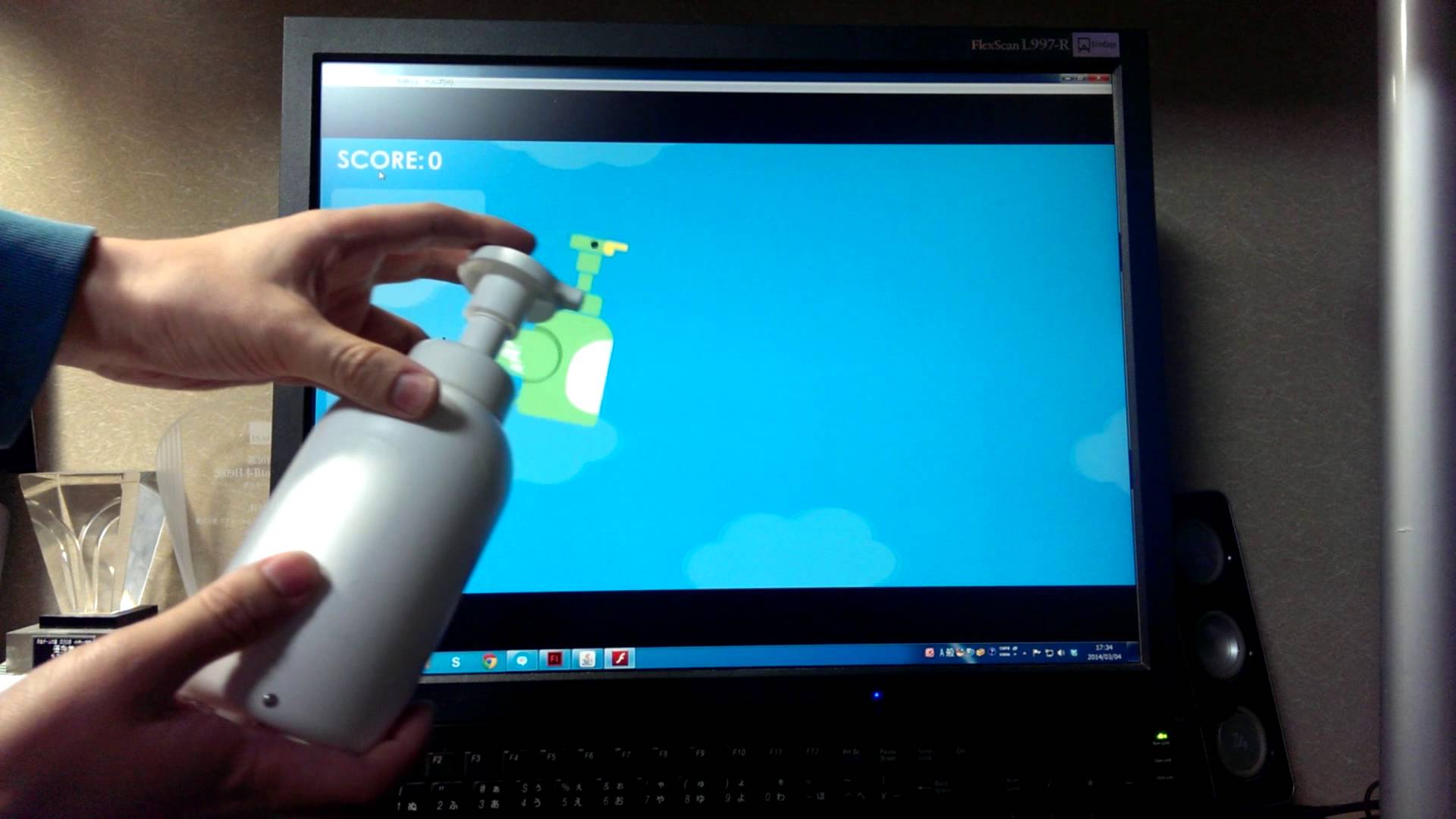 The game is essentially a side-scrolling bullet-hell shooter where you pump the nozzle to fire enemies composed of germs and viruses, and tilt the bottle to move up or down. 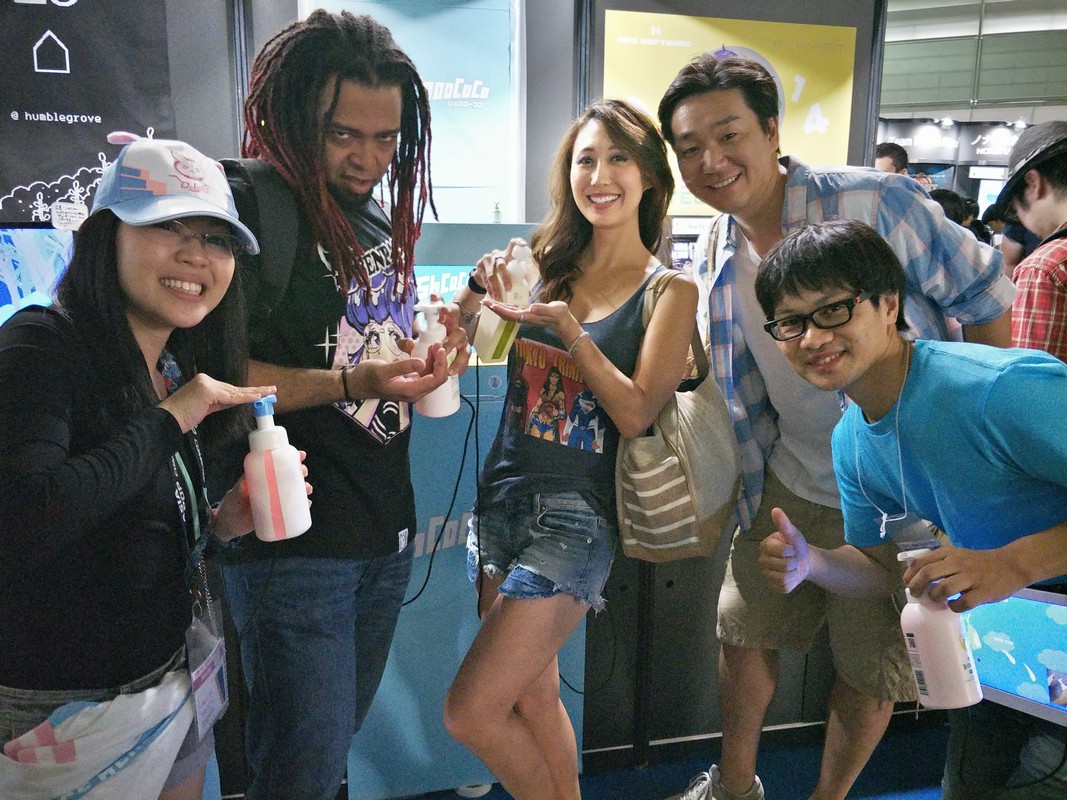 At the end of each session (if played with more than 2 players), there’s even a ranking system if you’re being competitive at pumping it up with your family and friends. 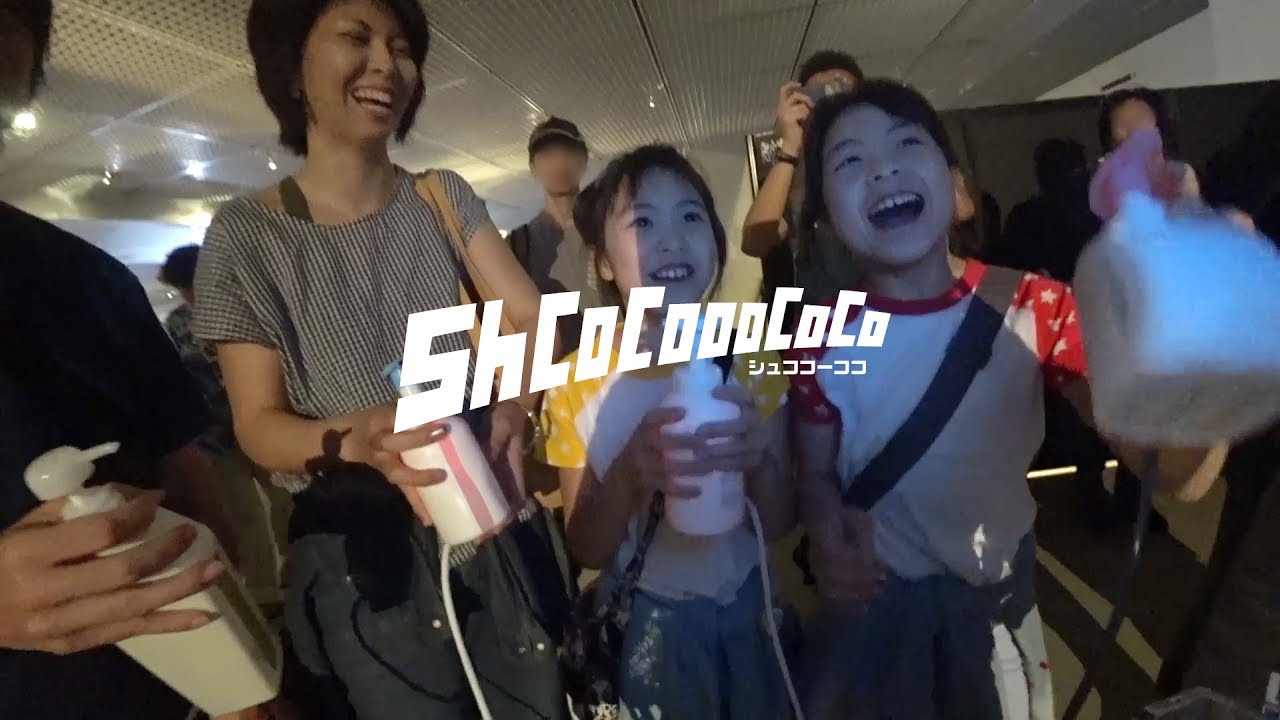