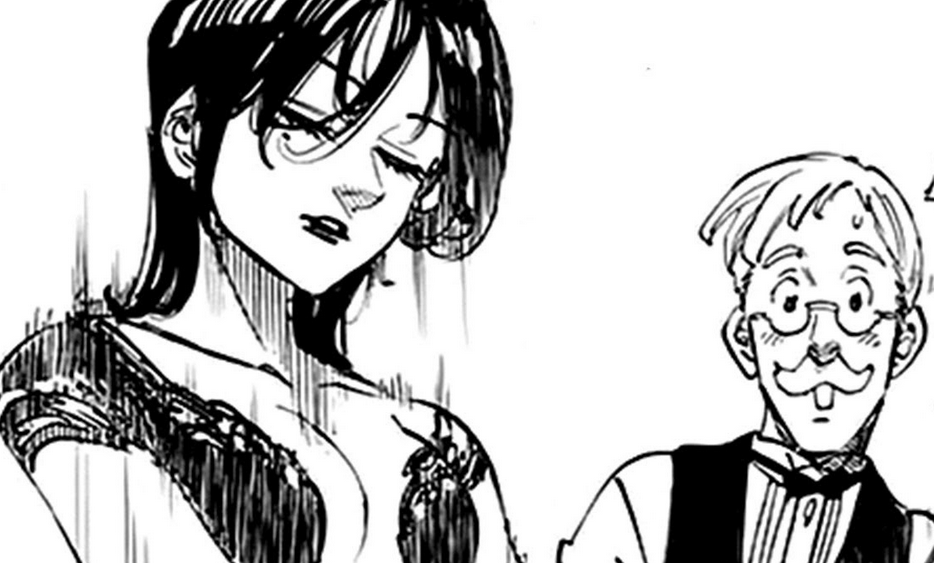 It’s time to discuss what just went down on Chapter 233 of Nanatsu no Taizai. So of course, there will be spoilers below. so obligatory SPOILER ALERT! If you wanna continue, just scroll past Spoiler Kitty below 😀

***FINAL SPOILER ALERT! THIS IS YOUR LAST WARNING!***

With Chapter 233 of Nanatsu no Taizai Manga released, we now have confirmation that the battle between Escanor and Meliodas has concluded. 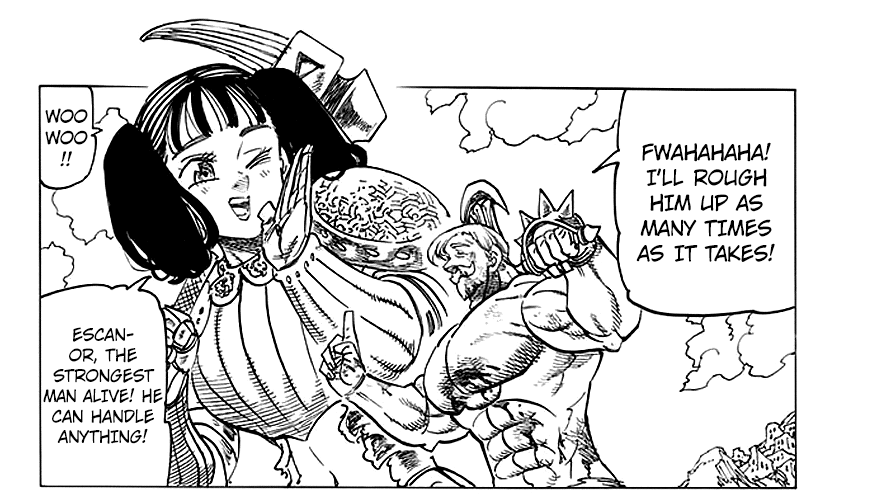 Sure enough defeating Meliodas in his berserker demon mode is no ordinary feat and the damage taken by Escanor is much much greater than anyone anticipated. even though Meliodas lost the fight he only sustained 78% damge unlike Escanor who suffered 98% damage! But you how Escanor is being what he is in the day time, his Pride just won’t let him down until… 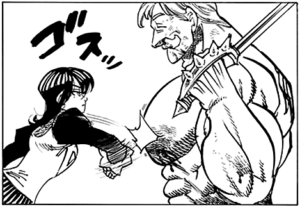 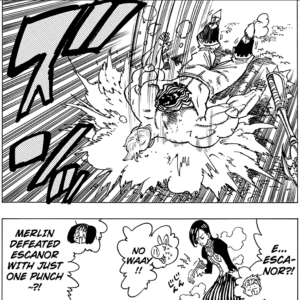 ONE PPPUUUUUNNNNNNNCCCCCCHHHHHHHHH!!! Saitama would be so proud. Kidding aside we now know Escanor is OP for one (1) minute during high noon and without  his “The One” ability NO ONE on the 7 Deadly Sins Team can ever beat an out of control Meliodas. As both fighters are now recovering from their wounds, Merlin and the gang must think of a way to bring Meliodas back to his senses as they continue their travel towards Camelot.

After all speculations, questions, and pondering we now know whose on top and it is as Meliodas said… 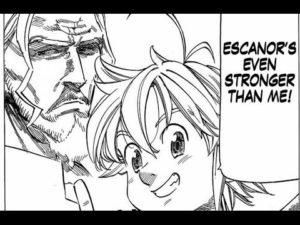 - Advertisement -
Previous article
Ever wanted a lightsaber? Well you’re just in luck because this is the promo you’ve been looking for!
Next article
From Cosplay to Crossplay, a quick chat with APCC 2017 Gender-bender cosplayer Jin (BehindInfinity)!