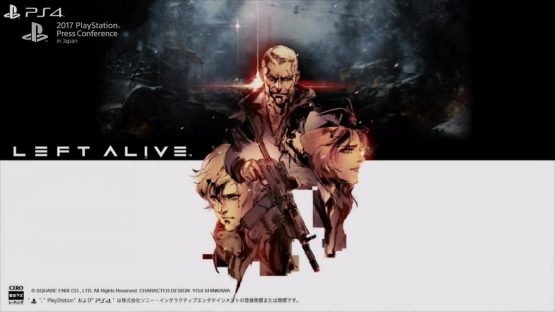 Fresh from the Tokyo Game Show 2017 pre-event press conference, Square Enix announces its latest game called Left Alive. See the trailer above which gives us a first look on what to expect:

Director Toshifumi Nabeshima (Chromehounds, Armored Core) takes the helm in this one along with character designs from Yoji Shinkawa* (Zone of the Enders).

Not much was spilled during the press conference, but the game does feature mechs set in a post-apocalyptic world. Front Mission suddenly comes to mind!

Left Alive is headed for the PlayStation 4 and PC through Steam expect the game to release next year. And also, for those curious because the game was announced in Japan… YES there will be a western release! 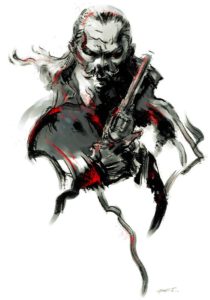 *So that’s why it looks like Metal Gear Solid!