Raiding during travelling? No problem! 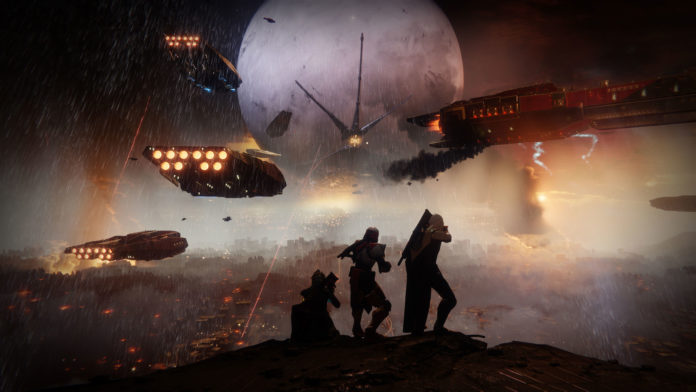 Normally, travelling to Japan would be more than enough reason for a person to drop everything and get excited for the trip to come, but I’m not your average casual player and I am WAY too deep into Destiny 2. Too deep, in fact, that when I found out that the Leviathan Raid was supposed to be released during the week of my trip, I totally freaked out! BUNGIE Y U DO DIS?! Not only would I not be able to take part in the raid with my clan, I’d also be unable to play for the duration of the trip as we had planned to take part in the Tokyo Game Show 2017 festivities. First world problems, I know. 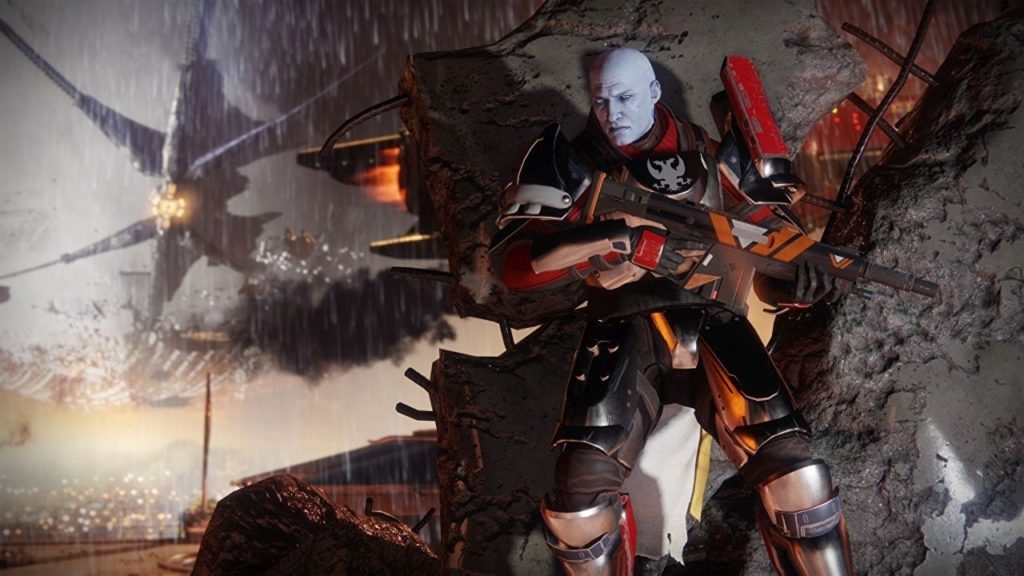 Fast forward to September 16, after a grueling red eye flight and multiple train transfers later, my decision to bring along my PS4 for the trip is already paying dividends. The rest of the group were fast asleep while me and my fellow guardians were trying to figure out the raid for the first time this week. We’re going blind into the raid, and communication within the group was of utmost importance if we were to succeed. I needed a connection that wouldn’t let me down and let me fail! Enter Smart World Travel WiFi! 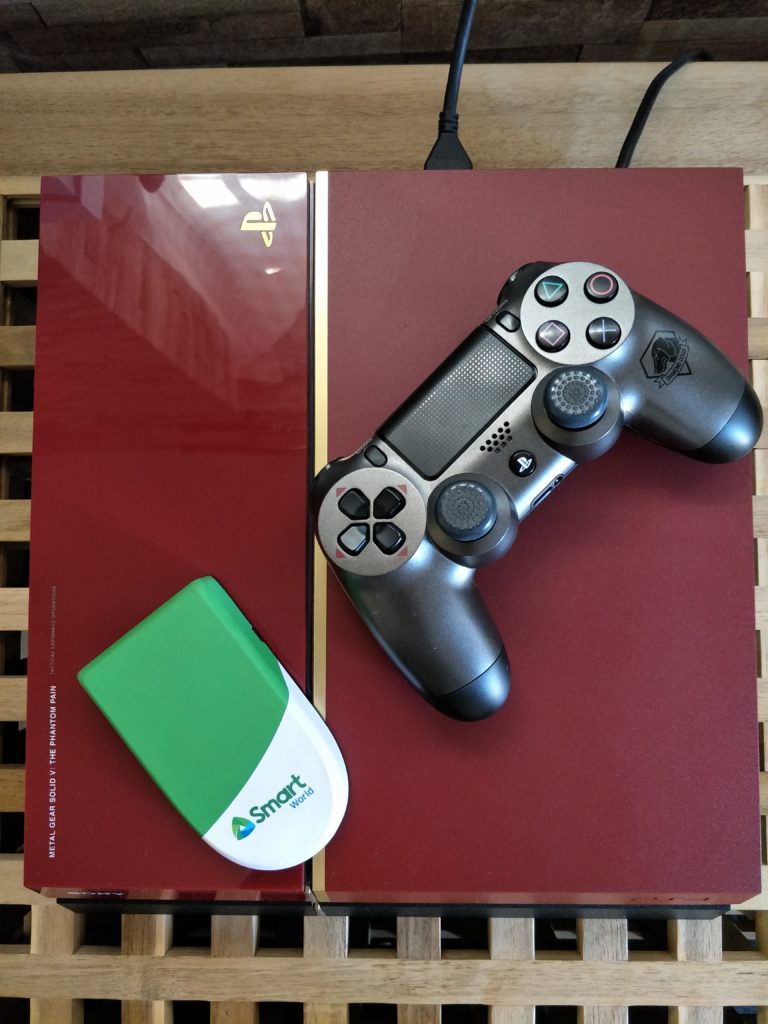 I’ve honestly never been a fan of portable hotspots due to their spotty signal and inconsistent connectivity but, upon connecting the PS4 to the hotspot, setting up the connection was a breeze, and more importantly, it handled a couple of app updates while I was crushing enemies in some quick PVP matches with no hiccups at all! I was averaging speeds of 25mbps which was more than enough to give me the net advantage I needed to keep up with the game and keep me connected while, at the same time, allowing me to talk to my loved ones back home.

The Smart Travel WiFi allowed me to connect up to 5 devices with LTE speeds of up to 40+MBPS. That is FAST especially since I have no access to the Internet otherwise. With over 100 supported countries, I could literally jump from Japan to the United States and remain connected without any problems.

If you’re ever planning a trip in the future, check out Smart Travel WiFi and give yourself the power to stay connected wherever, whenever!