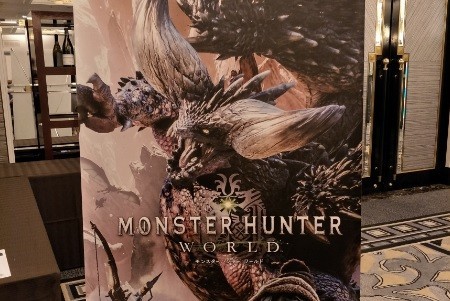 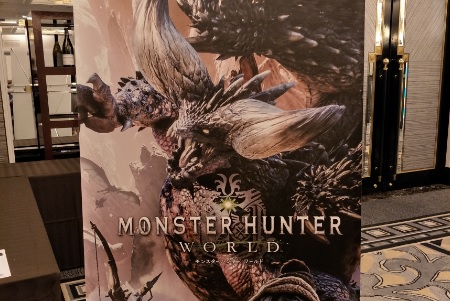 Back in the day when I was still in college, me and my friends were hooked on this game for the PlayStation Portable called Monster Hunter Unite. We would spend hours upon hours till eventually the sun gave up and rose. This cooperative game of Beast-slaying, item-grinding and gear-building got us hooked for a really long time… Until life got in the way and eventually, the game got ported into another handheld. And my buddies moved on. 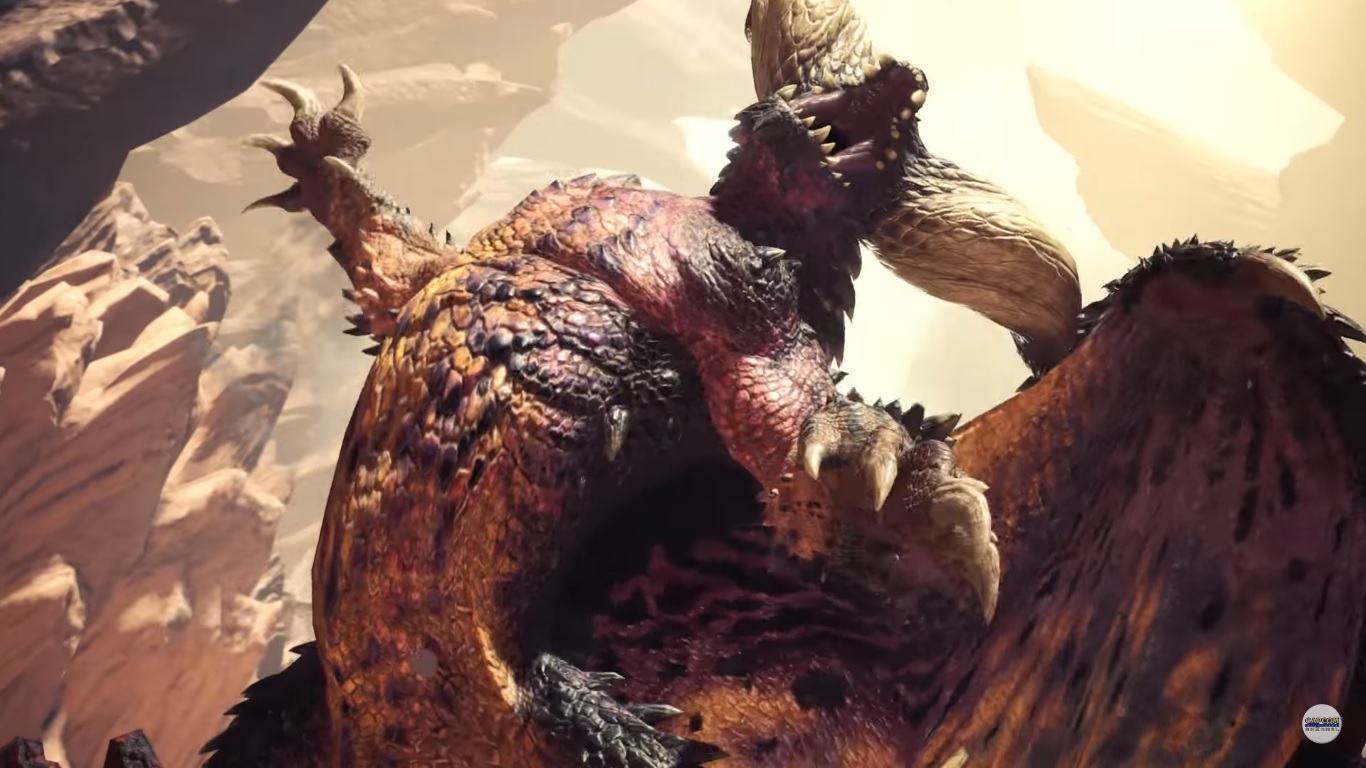 Fast-forward Tokyo Game Show 2017, thanks to the good people at Sony Interactive Entertainment Asia and Capcom, I got the privilege to try out my favorite game once again. It’s like reuniting with an old friend… And you know what? It’s just like the way I remembered it.

You can check out the video below for my entire run, the actual quest starts at the 5-minute mark.

In this 30 minute play session, we were a party of three and I was assigned to be the point person to choose a quest, being the rusty old hunter that I was, I chose the beginner mission first.

It took me like 3 minutes before muscle memory for the controls kicked in, cue Celine Dion’s “It’s all Coming back” song haha.

For the easy level, our group tracked down the monster called Great Jagras using my Hammer. Tracking the enemies is easier this time around because at the first few areas of the map, they leave out footprints for you to follow. So in no time we eventually found what we were looking for. 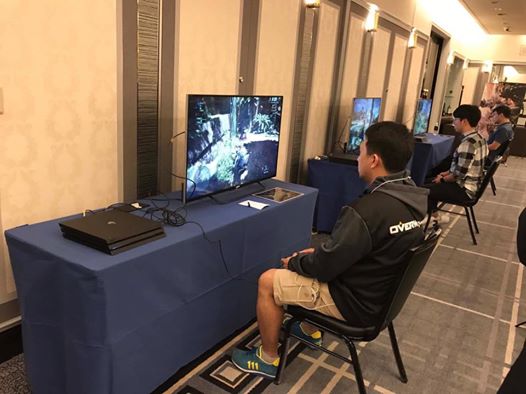 Luckily, my comrades who joined the session were also seasoned hunters, so we basically took the Jaguas to school. The hammer functions just like I remembered 8 years ago. Though it may look like the most unwieldly-est of weapons, it’s actually quite easy and fun to use once you get a grips on the charging ability – and waiting for the right moment to strike. As a huge blunt weapon, it took no time in breaking the parts of the monster; just don’t expect it to cut off any monster parts! 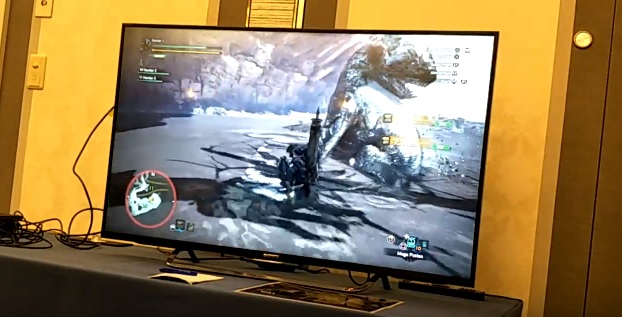 We still had a bit of time left so they suggested we try out a more difficult quest. This time around we hunted a familiar beast called the Barroth. One thing I should note on this map, there are really a lot of environmental effects/traps that you can easily fall onto. The stage that we tried, (which was very muddy) actually benefits the monster, since the area doesn’t hinder its movement. For this quest I tried my hands on a Lance, which was one of my personal favorite weapons to use way back because of its distancing/spacing mechanic – where you can do a poke-and-move to circle around the monster. 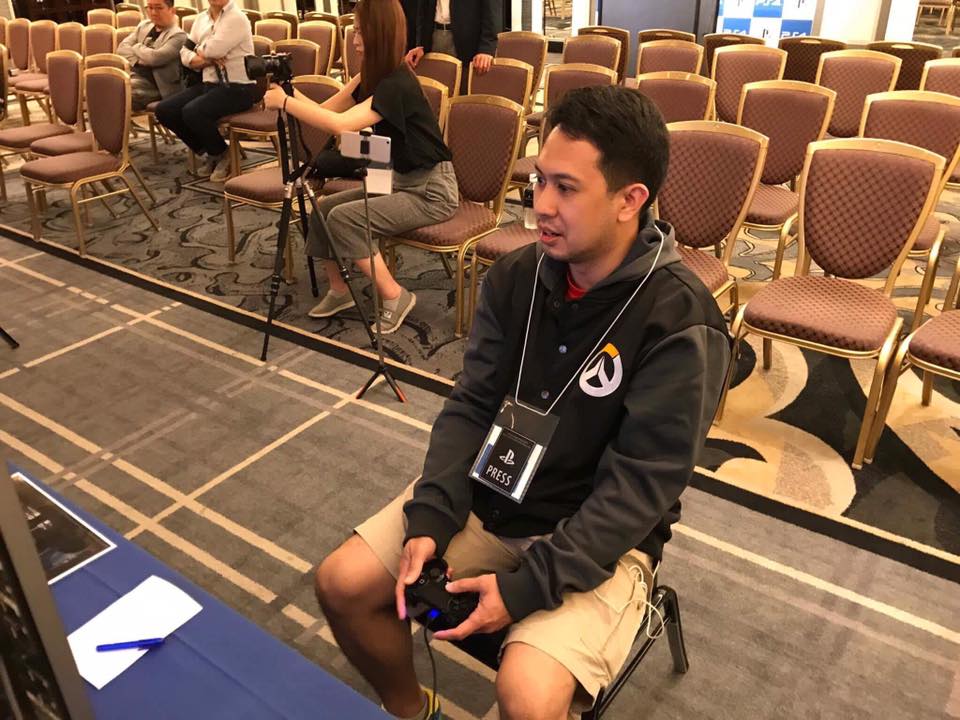 Eventually our time was up and we only got the enemy to stagger back to its lair… I wanted to play more but sadly I guess I have to wait a bit more for the full game. 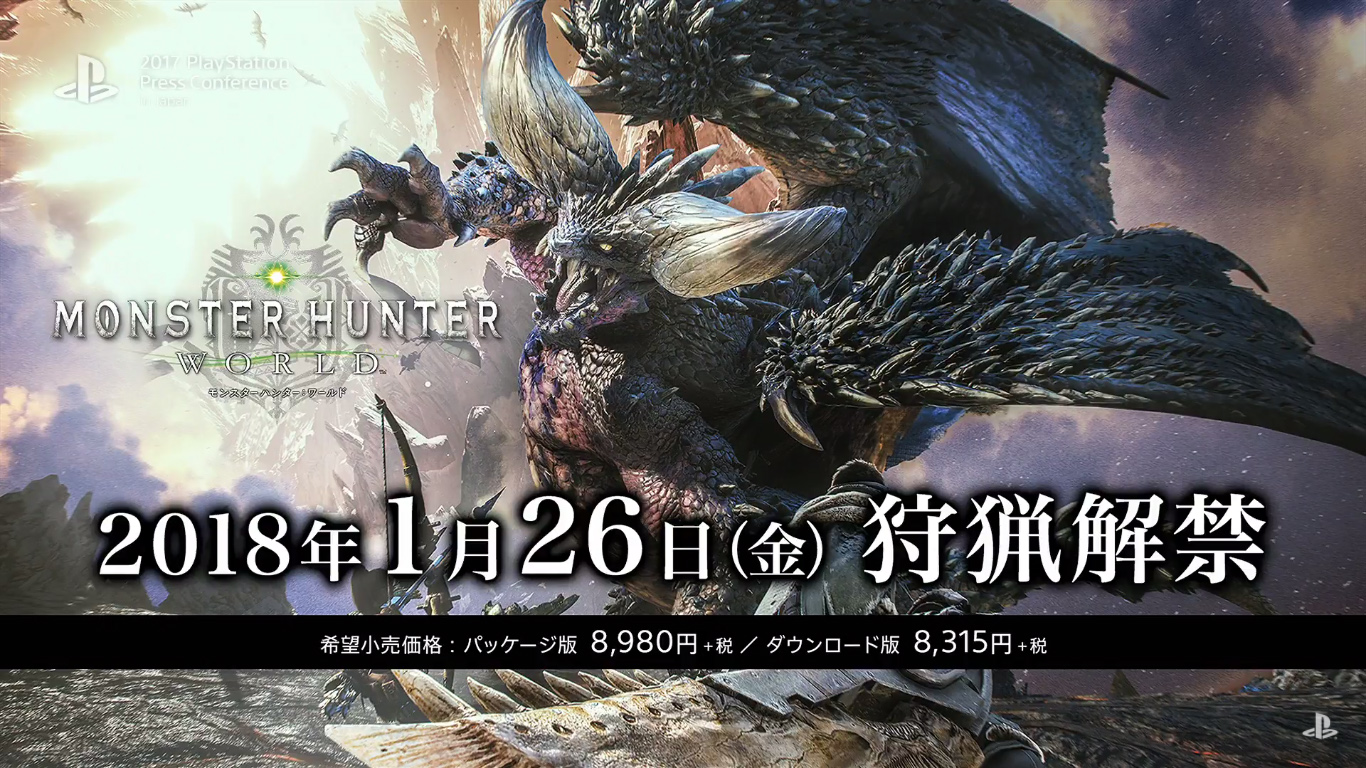 Be sure to check back for the latest updates Monster Hunter: World as well as other games as Tokyo Game Show 2017 comes in full swing!