In a Neo-Noir Dystopian Cyberpunk Future there is only… THIS REALLY COOL MOVIE CALLED BLADE RUNNER 2049!

Get ready to be enthralled in this futuristic sci-fi film! 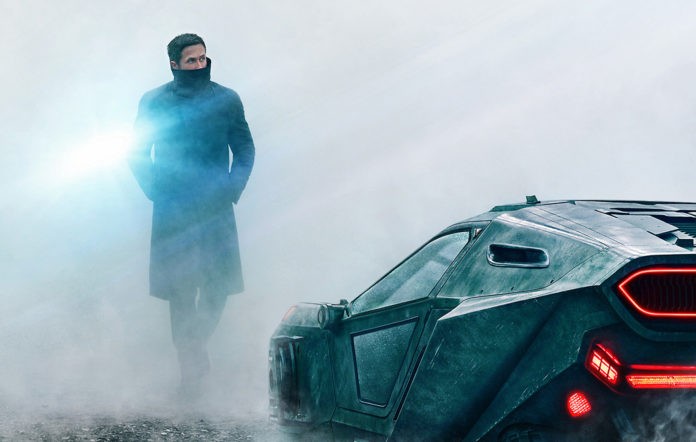 Opening in Philippine cinemas on Friday, October 06, Blade Runner 2049 is the much awaited sequel to the original.

Get ready to be enthralled in this futuristic sci-fi film where the original cult classic has created ripples in the fabric of modern culture where thirty-five years ago Blade Runner is the groundbreaking aesthetic revolutionary film whose influence has spanned across other films, TV, music, art, fashion, heck even university courses throughout the years!

The original film that was directed by the Ridley Scott, based on the novel Do Androids Dream of Electric Sheep? by Philip K. Dick, Scott says that never in his wildest dreams could he predict how iconic one of his earliest major features would come to be. It even pioneered an entirely new genre: neo-noir cyberpunk.

“Aesthetically, Blade Runner was a revolution,” he continues, “blending two genres that, at first glance, don’t go together—science fiction and film noir. It was something never seen before, and it deeply influenced me. It was part of my film education even before I knew I would become a filmmaker.”

“‘Blade Runner’ was ahead of its time in so many ways. With its thought-provoking narrative and signature visual design—which Ridley Scott brilliantly conceived—the movie permeated our culture and changed our perceptions about the role of technology and about our future. I think that’s why it is so revered.”

Be part of history, be part of the future, witness a new masterpiece so mark your calendars on October 6 because this is one movie you don’t wanna miss.