JAM with ELISA at Cosplay Mania 2017! 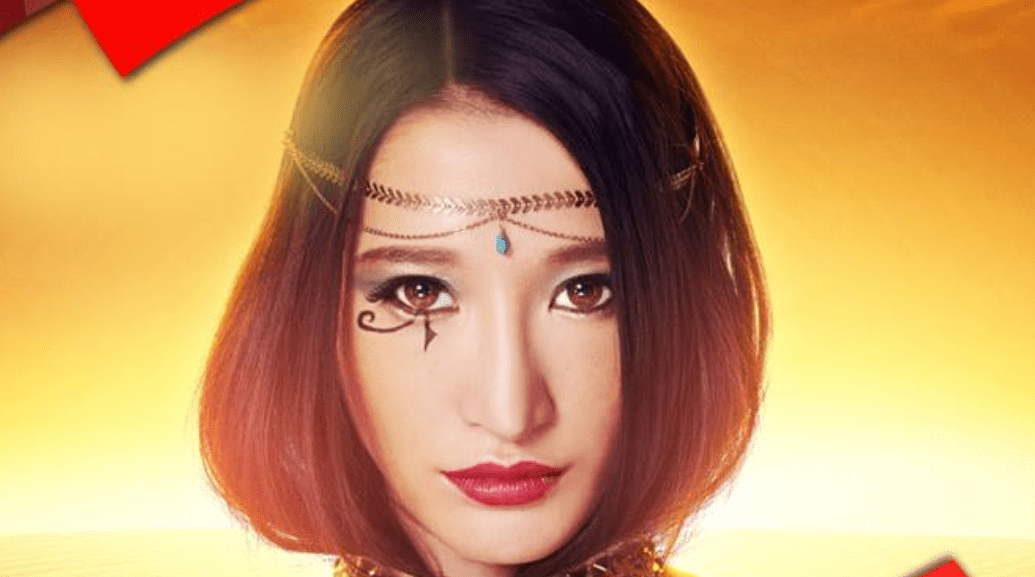 The angelic embodiment of sound and beauty, ELISA, is back! Its been revealed that Model/Singer ELISA will be guest performing at the Japan Anime Music (JAM) Concert at Cosplay Mania 2017 this September. 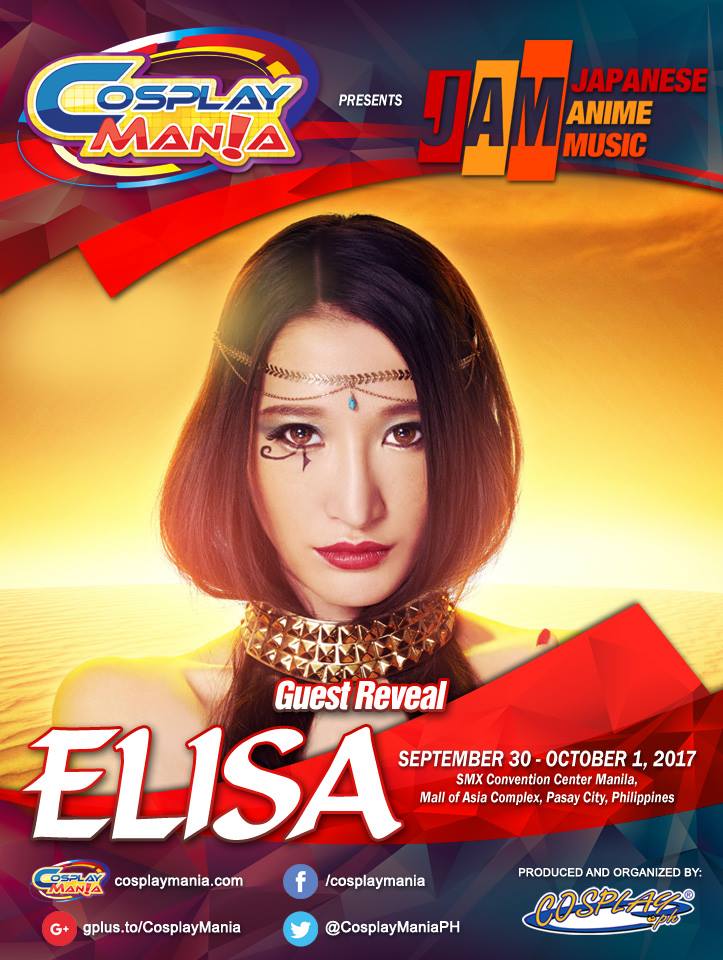 Her last appearance here was at the Animax Carnival Philippines 2016 where she was one of the four artists at the Animax event concert. One of my favorite performances of hers was her rendition of ‘Do you remember Love’ from 80’s animated film The Super Dimension Fortress Macross: Do You Remember Love? composed by Kentaro Haneda.

Its sssoooo beautiful! But she wont be the only artist at Cosplay Mania. Joining her at the concert grounds are Konomi Suzuki , Kradness, and Shiena Nishizawa as you can see below. 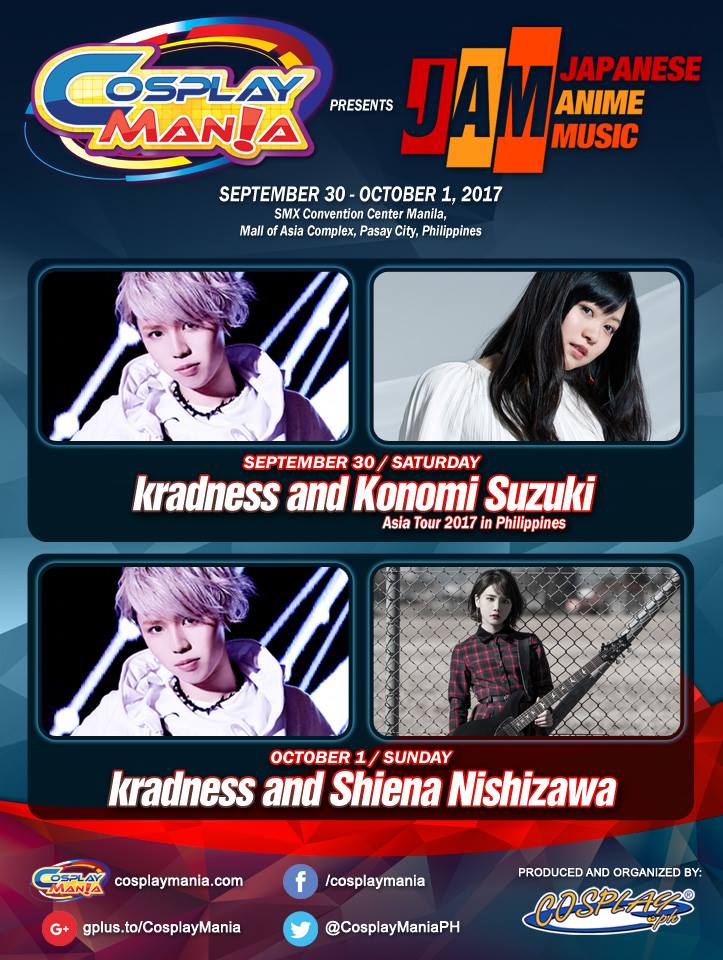 It just goes to show cosplay events aren’t just for cosplay. Cosplay Mania happens this Sept 30 – Oct 1 at the SMX Convention Center at the SM Mall of Asia.