The anime/manga live-action film adaptation, JoJo’s Bizarre Adventure: Diamond Is Unbreakable Chapter I, will be released here in SM cinemas in the Philippines on September 6. It follows the manga’s Part 4 arc. The film is directed by Takashi Miike.

Most live-action adaptations of anime/manga titles have a tendency to suck however most of the Japanese community tend to differ according to Kotaku. Perhaps this film can be categorized in the same level as the live action adaption of Ruruoni Kenshin / Samurai X? 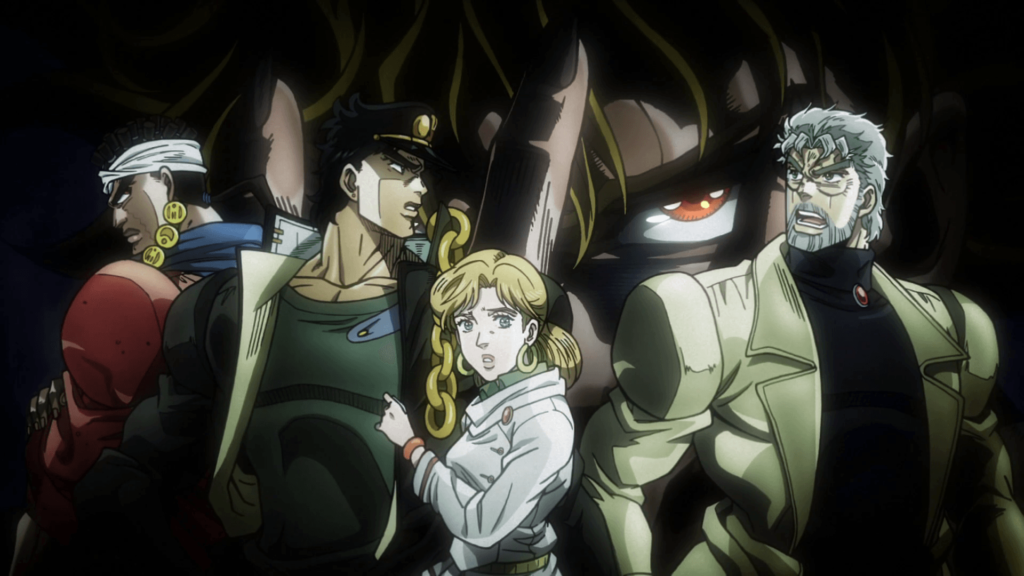 Dio is back, and would want nothing more than world domination but this time he will have to face Jotaro Kujo along with his grandfather Joseph Joestar and his comrades as the battle rages on into the 80’s! Using the power of “Stand” which is a manifestation of their spirit our heroes have 50 days to find and eliminate Dio and save Jorato’s mother.

JoJo’s Bizarre Adventure: Stardust Crusaders premieres 8 September, from Wednesday to Friday at 10pm, with 2 episodes back to back, first and exclusively on Animax.

- Advertisement -
- Advertisement -
Previous articleFFVIII’s Ultimecia Joins the Roster for Dissidia Final Fantasy Arcade
Next articleMake Mine Manga! Guardians of the Galaxy Gets a Japanese Comic Series