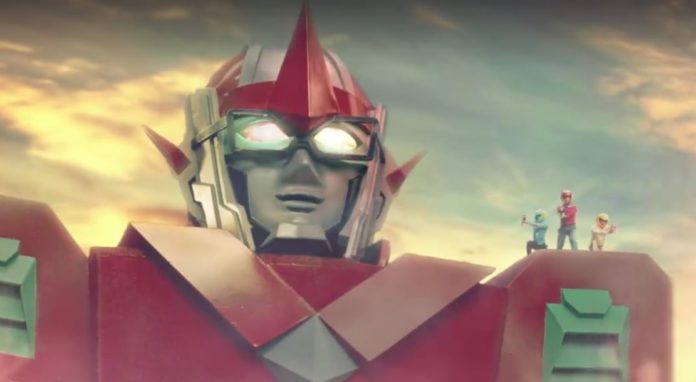 Posted by Jollibee on Saturday, September 16, 2017

The timing is impeccable bordering serendipitous considering that UnGeek is at Japan right now covering the Tokyo Game Show 2017. HECK, isn’t Japan about to unleash an operational Gundam Unicorn before the end of the month? Well you guys will just have to keep it here at Ungeekph for more TGS 2017 and other shenanigans from Japan and advanced Soreemasen. 😀

- Advertisement -
Previous articleJumanji: Welcome to the Jungle Takes Us to a Totally New and Different Game!
Next article‘The Legend of Zelda: Breath of the Wild’ grabs the ‘Grand Award’ of the Japan Game Award : 2017 | TGS 2017