Just like reviving a cold case, L.A. Noire is back! 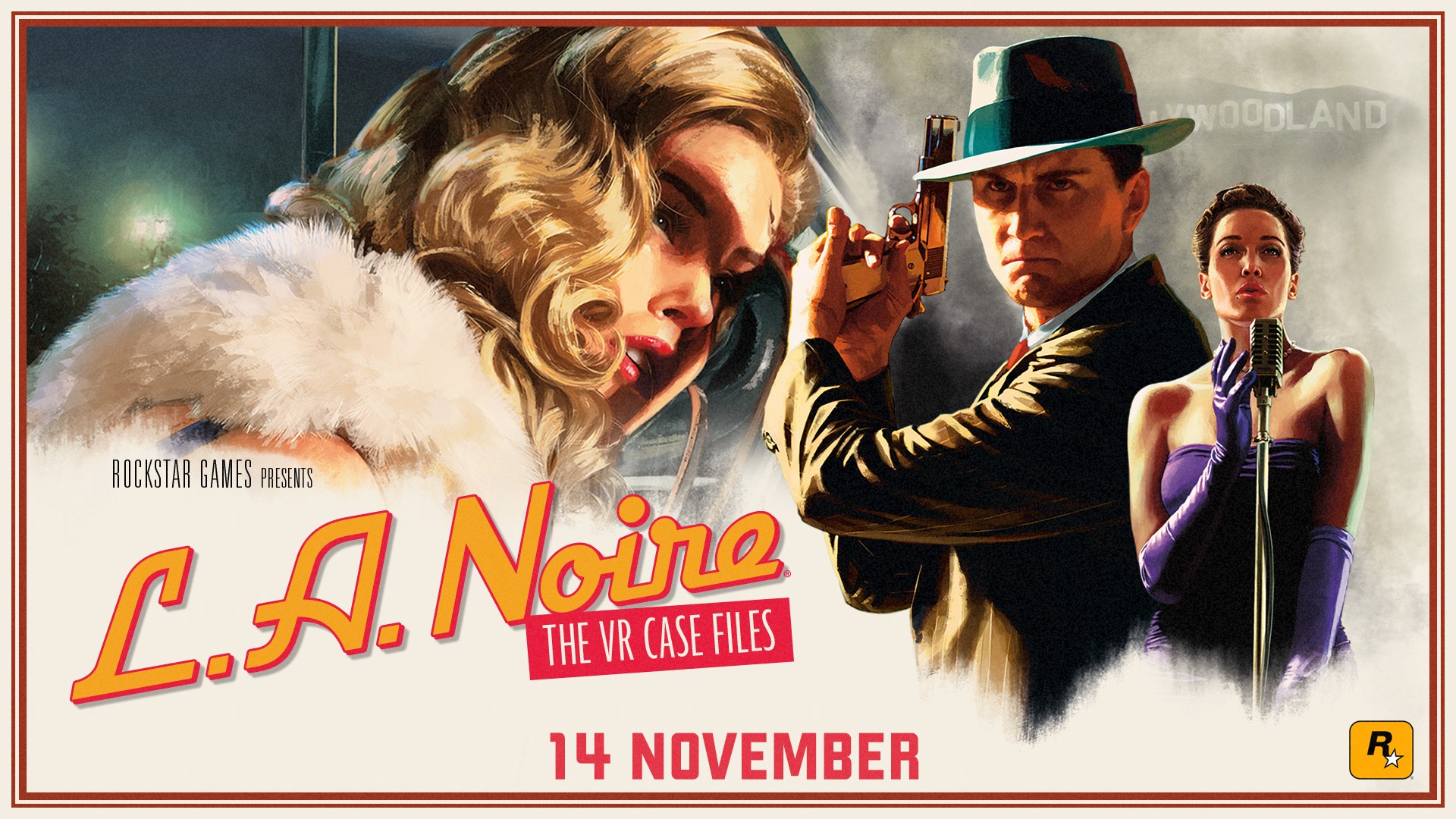 In an interesting turn of events, Rockstar is bringing back Detective Cole Phelps and into the current generation of console hardware.

L.A. Noire is a detective story that’s light on action but heavy on the conversation / investigation aspects of the game. Set in L.A. during the late 1940s, the game draws heavily from film noir for both the plot and aesthetic elements. The game will be remastered for the Playstation 4, Xbox One, and Nintendo Switch. It will also have a VR version with L.A. Noire: The VR Case Files for HTC VIVE.

Here’s a brief description on what’s in store for each hardware:

For more information, visit the updated website and keep an eye out for more from L.A. Noire: The VR Case Files and L.A. Noire for the Nintendo Switch, PlayStation 4 and Xbox One both there and here at Ungeekph.

- Advertisement -
Previous article
ICYMI: Gundam Battlogue Episode 2 is Out!
Next article
Sega and Atlus Present Their Lineup of Games for Tokyo Game Show 2017