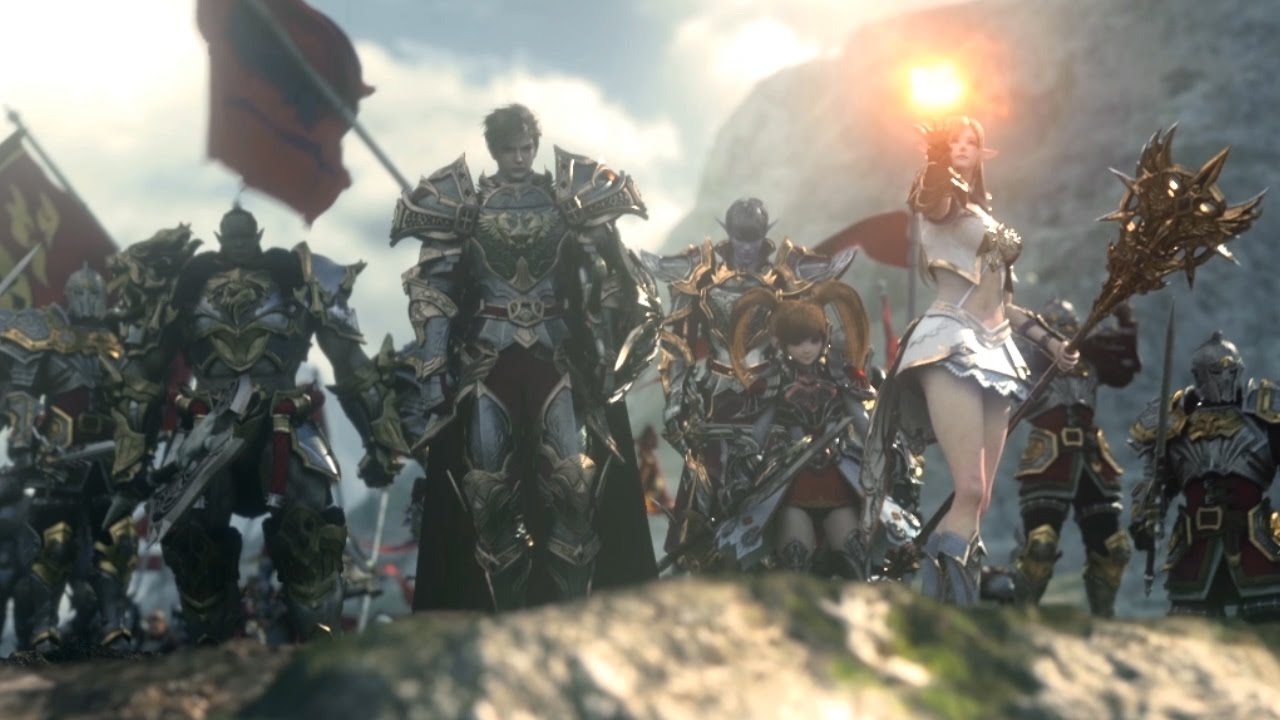 What are you doing to my Cellphone!? First it was just Marvel Future Fight and now you get me hooked on Lineage II Revolution! Guys, Imma need two phones for this slobberknocker! Huhu! 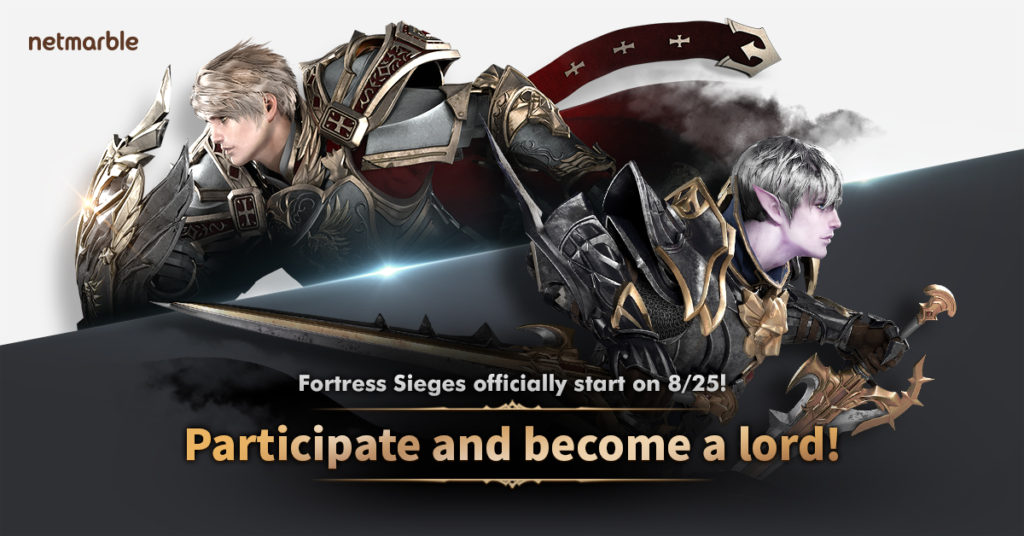 As one of the fastest growing mobile game to date, Netmarble’s Lineage II Revolution was able to add to the already-frenzied game play when they brought in the Fortress Siege Regular Season which happens every Friday starting at 9:30PM for 30 minutes. Considered as the minor league of Castle Siege, the clan that carves the opponent’s holy artifact first within the first 30 minutes wins the fortress and is rewarded with bonus buffs and items. Clans that wish to take part must participate in the bid held from 12AM to 9PM every Thursday. 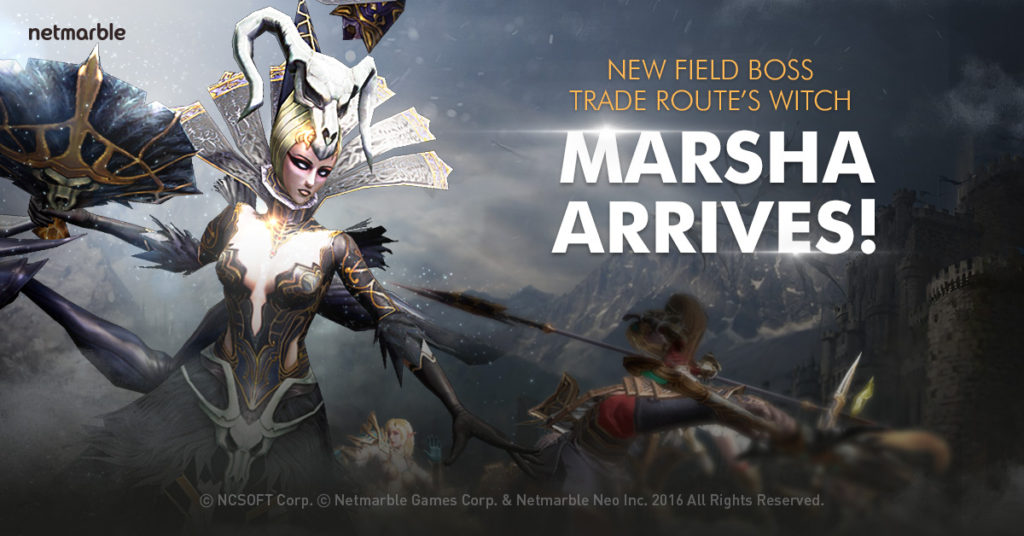 If that update isn’t crazy enough, there’s the introduction of the most recent (and newest) field boss named Marsha. I’ve tried to meet this witch with a capital B and I’m telling you guys it was an absolute chaos. Clans upon clans descend upon Deathly Fog Shore just to nick this monstrosity in hopes that someone else (if not you yourself) gets the luck hit to take her down BUT boy oohhhh boy she really is one tough nut to crack!

With her skills Bladewind, the ability to summon guardian monsters that protects her, and her regen ability I found myself and many MANY others running around helpless.

But the core reward for helping defeat her is well worth it. ^_^ 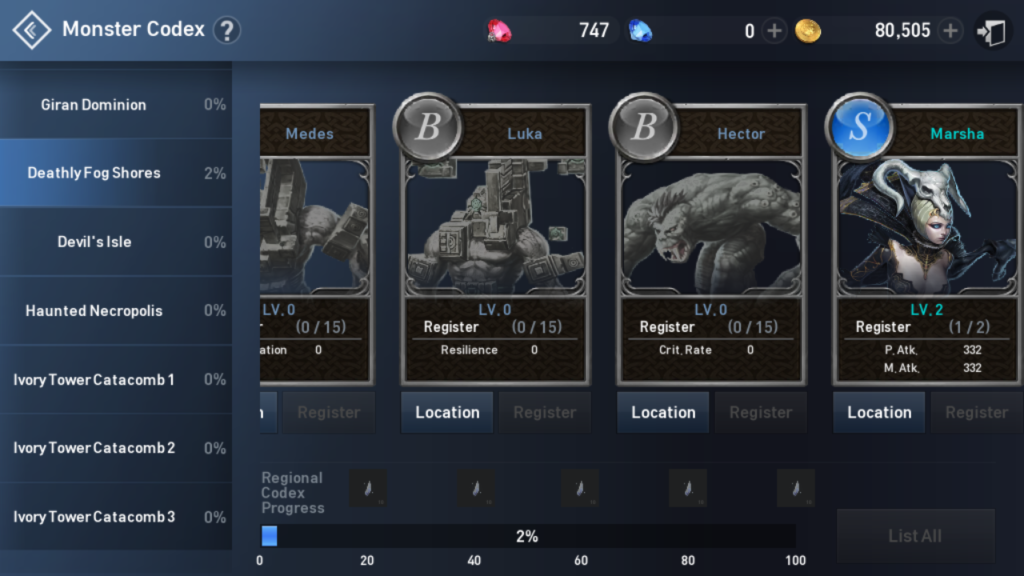 As part of a player giveaway, Netmarble introduced a Weekly Login Reward system from Sept 6 to 17 and the 1st reward for day one, well its nothing more than an R WEAPON!  They’ve also implemented a Dice event where you roll a dice to gain a corresponding reward.

This game is really, really fun (highly addictive) that you can easily get into (ruin your daily routine), so what are you waiting for (Oh gawd, what have I done? Its like Ragnarok all over again!)??? Get on board the hype train! Build your character, farm your cores, imprint your runes, enhance your items cause this is the hottest MMORPG on mobile so LETS AUTO-PLAY THIS!