To become Hokage is my dream! 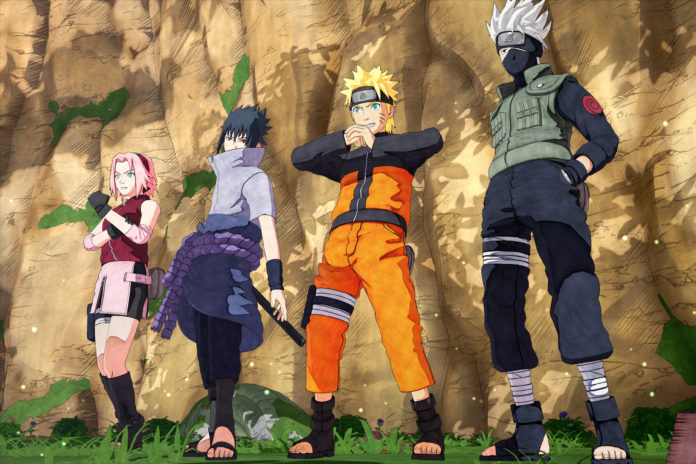 Bandai Namco is on a roll! Just as soon as we got to try out Code Vein, here we are checking out Naruto to Boruto: Shinobi Striker which is being touted as an online 4v4 multiplayer battle arena game where teams can use beloved characters from their favorite anime Naruto! The battles are intense and fast paced, with tons of moves that will come at you faster than you can say ‘Rasengan’! We got to play with an early build of the game so read on to find out how Strikers fares. 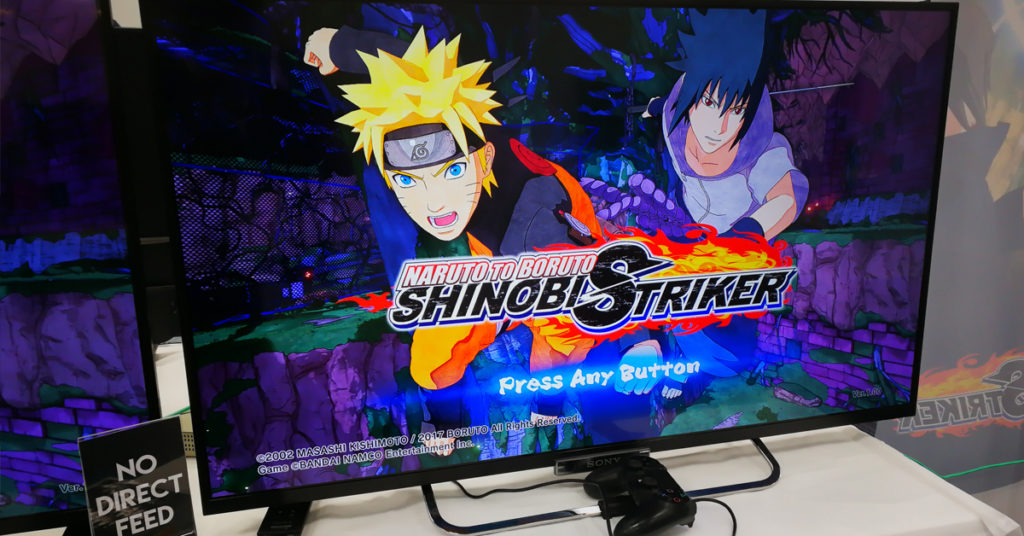 We started out to play a 4 on 4 match, and as it turns out, you can choose between 4 different “classes” – melee, ranged, healer (or support as it is more properly defined), and defense. As you would guess, they are pretty self explanatory and will determine your playstyle throughout the match. Levels are quite expansive and there is a lot of ground to cover but what makes the level design so appealing is the ability for the characters to traverse walls and vertical obstacles, which gives the game a whole new dimension and strategy to it apart from just double jumps and dashes. 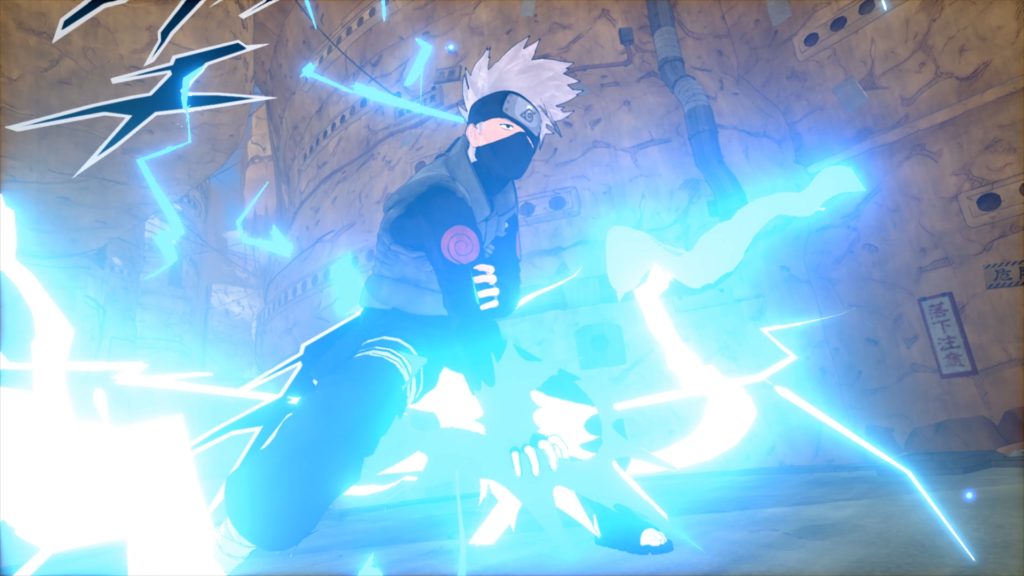 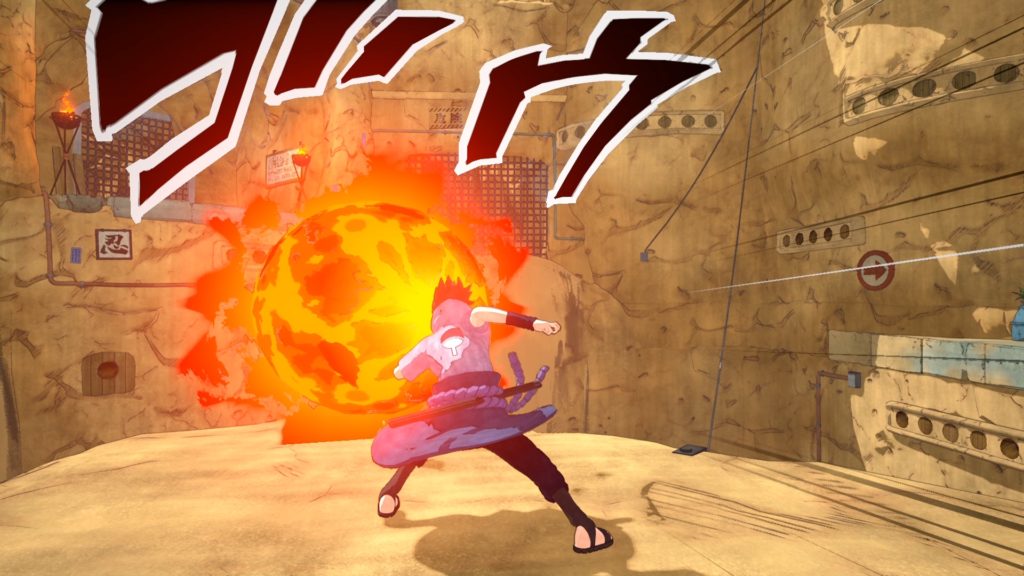 The ninjitsu effects are pretty amazing, to be honest, and the feeling of unleashing an epic super attack is captured fully in the game. The true satisfaction though lies in chaining combos with your team mates to decimate your rivals. 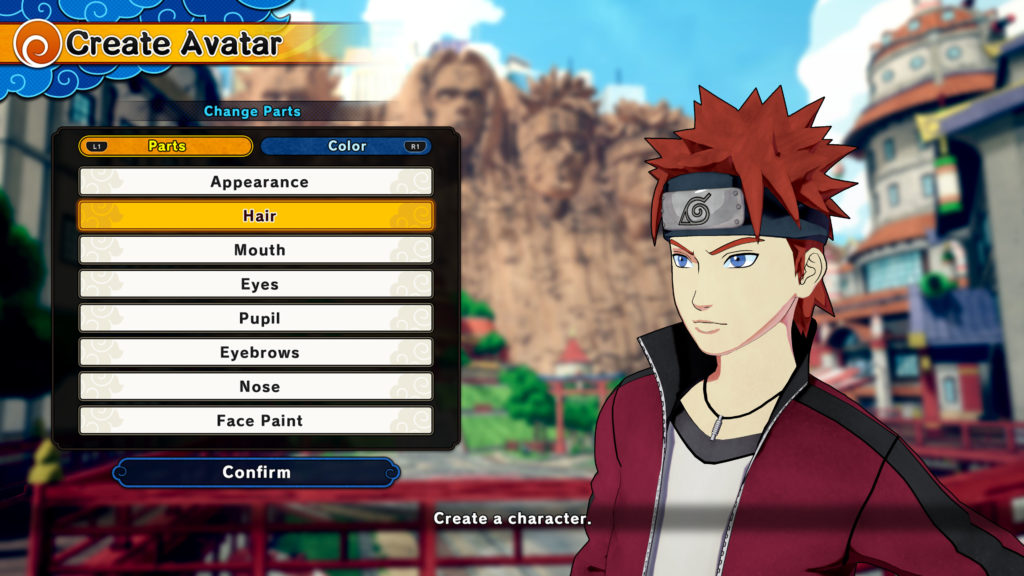 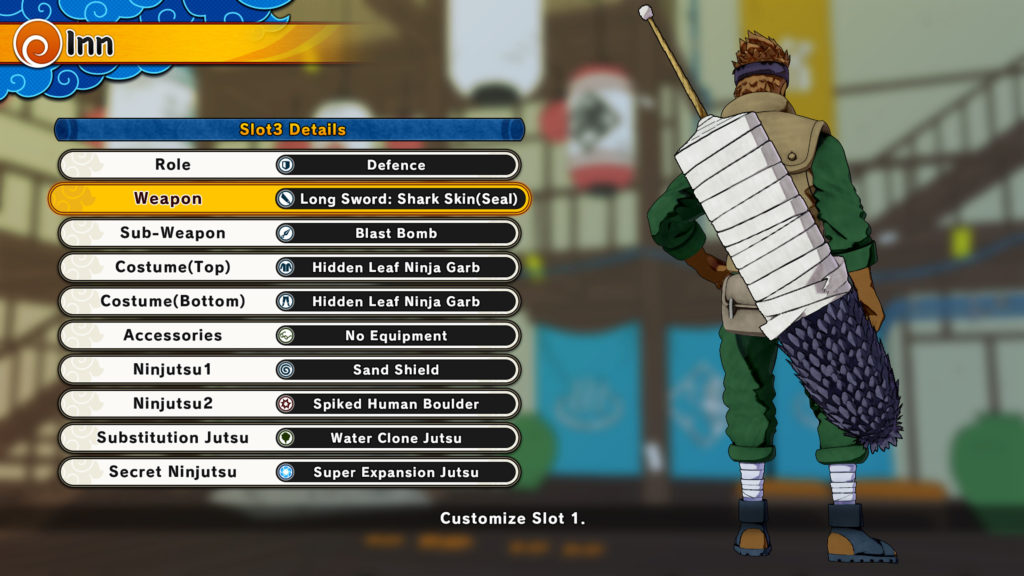 While the game features the iconic Naruto cast along with characters from the Boruto series, the thrust of the game is to have the players create their own characters and take on the challenge to be the next ninja legend. You can personalize your avatar with a wealth of customization options even adding character specific skills to your repertoire. Create and be your own legend as you rise to the top and conquer the ninja league to be the best among the rest. 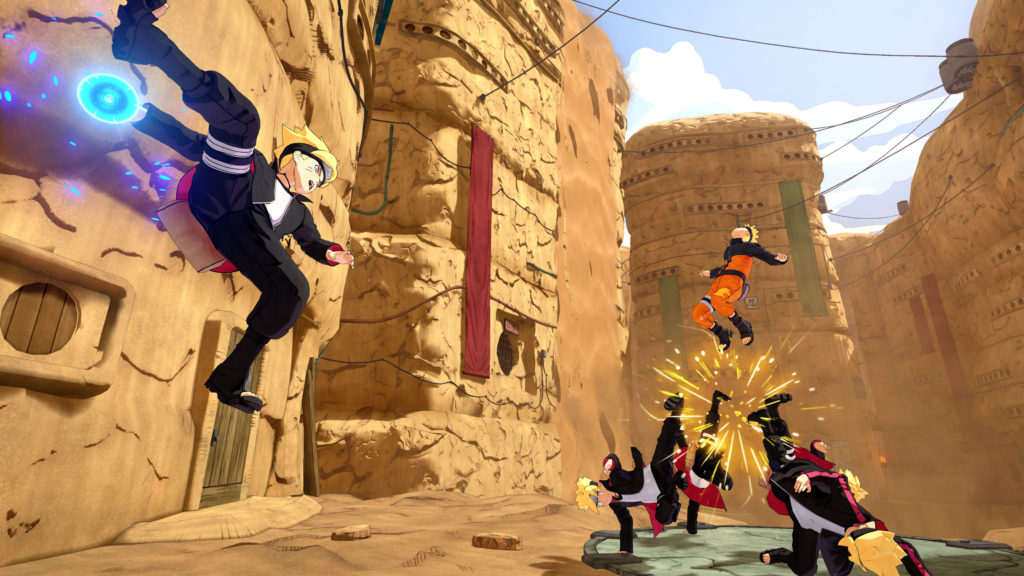 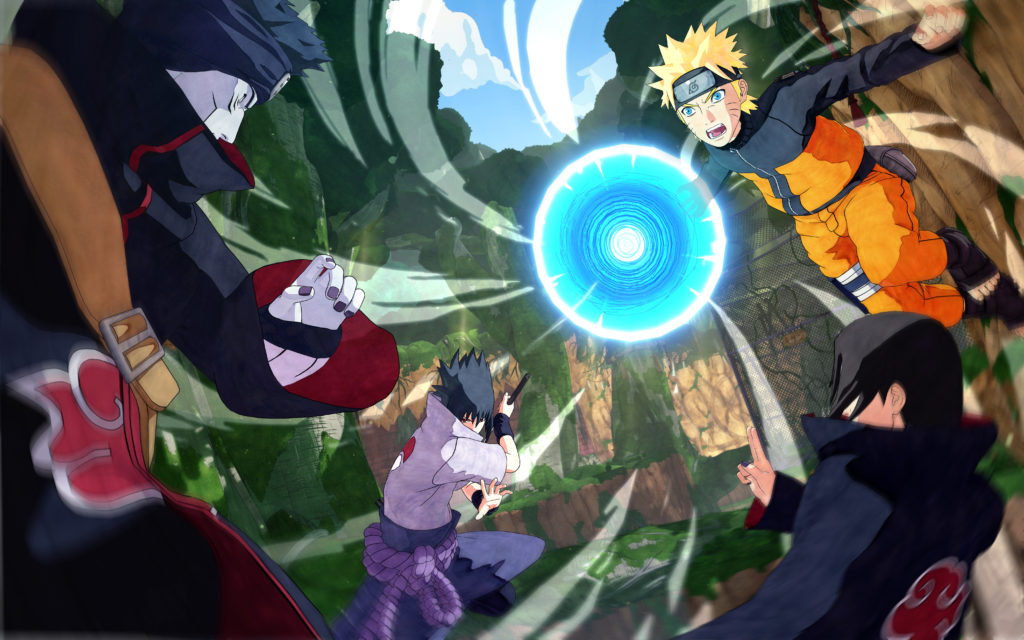 There are 2 main modes to the game, with one being a mission mode of sorts where you and 3 other players take part in what looks to be a boss battle time attack. Upon completion of the mission, you can get to earn skills for your avatar. The online multiplayer battle mode is where the game shines, allowing for intense 8-player games that will fill the screen with lights and explosions that is sure to leave your eyes dry!

Oh, one thing to note, this game has little to no functionality when offline. You’ll need to be fully online to enjoy all the features the game has to offer!

Naruto to Boruto: Shinobi Striker is coming in 2018 for the Sony Playstation 4, Microsoft Xbox One, and PC!

- Advertisement -
Previous article
A brand new Legend of the Galactic Heroes takes off in 2018
Next article
I Got to Experience Monster Hunter: World | TGS 2017