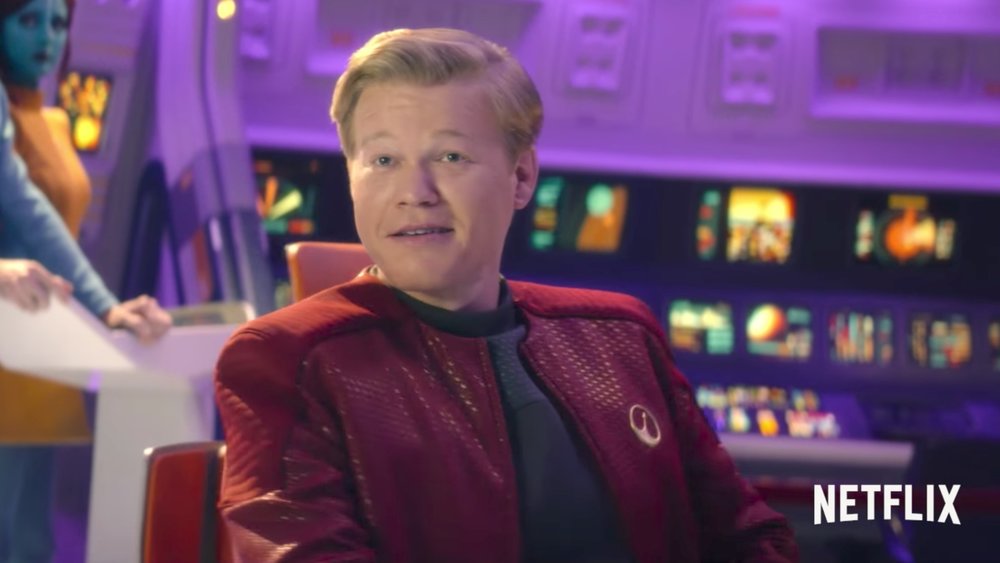 Black Mirror, a series that taps into our collective unease with the modern world, is back with a vengeance and new images on two season 4 episodes have been released. For the uninitiated, each Black Mirror episode is a stand-alone, suspenseful tale about exploring themes of contemporary techno-paranoia leading to an unforgettable – and sometimes unsettling – conclusion. Without questioning it, technology has transformed all aspects of our lives; in every home; on every desk; in every palm – a plasma screen; a monitor; a Smartphone – a Black Mirror reflecting our 21st Century existence back at us. Season 4 is no different, check out the episode teasers below!

Netflix has released first look images from the hugely anticipated fourth season of Black Mirror, an anthology series that taps into our collective unease with the modern world. In the first image, for the episode titled “USS Callister,” a group of men and women are standing inside what appears to be a spaceship, not one of them smiling. 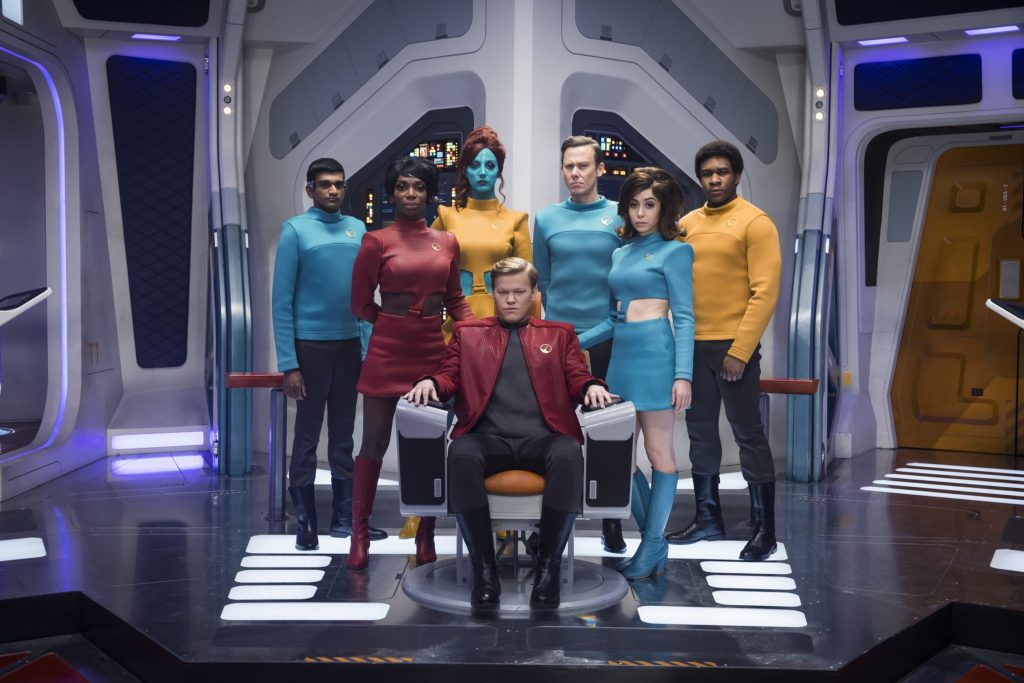 In the second image, for the Jodie Foster-directed episode titled “Arkangel,” a woman in a white coat seems to be prodding a little girl with a white stick. The little girl – a picture of innocence in her yellow jumper, with one arm around a stuffed toy – is looking straight into a screen. Another woman, presumably the little girl’s mother or guardian, is on the verge of tears as she looks on. 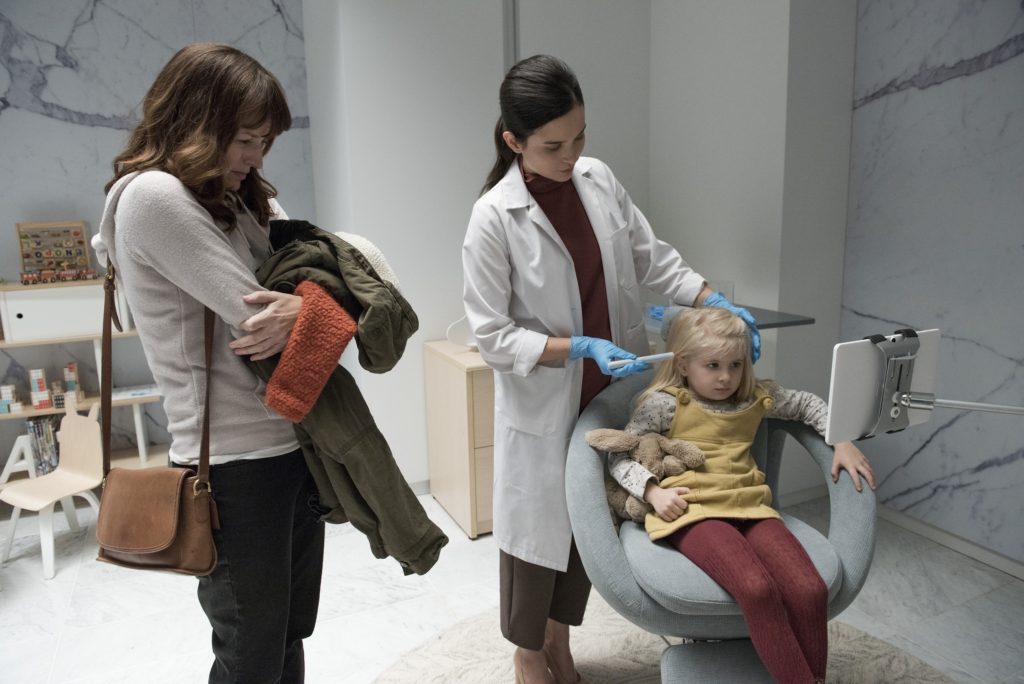 Information on the 6 new episodes for Black Mirror season 4 have also been released, in no particular order, with corresponding titles and actors starring in it, check it out below! If you’re a fan of the series, get hyped as another chilling season returns only on Netflix!

- Advertisement -
Previous articleTop 3 Reasons to Go to Dragon Con
Next articleIt’s the perfect time to float as IT blasts its way into the big screen and into your nightmares! | Movie Recommendation