Here are the complete list of the awardees of Japan Games Award : 2017

On the opening day of Tokyo Game Show (TGS) 2017, the annual Japan Game Awards is organized by the Japanese Ministry of Economy, Trade and Industry giving recognition to the creative works  in the filed of game industry.

Here are the list of awardees the ‘Japan Game Award : 2017’ for each category:

‘Grand Award’ for the Games of the Year Division
Winner: The Legend of Zelda: Breath of the Wild (Nintendo)

The Legend of Zelda : Breath of the Wild was selected out of the eleven (11) game titles who have received the Award of Excellence under the Games of the Year division. The 11 titles includes Overwatch, Persona5, Pokemon Sun and Moon, Final Fantasy XV, Nioh, Resident Evil 7 – Biohazard, Monster Hunter XX, Horizon Zero Dawn, NieR Automata, and The Last Guardian. 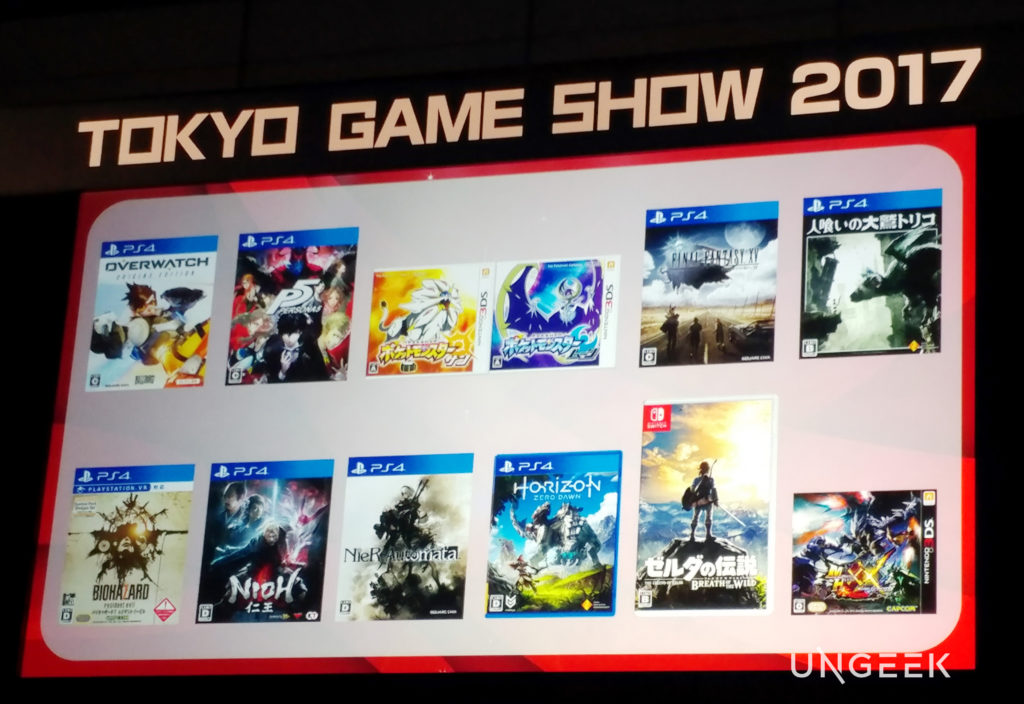 The Legend of Zelda : Breath of the Wild, the Grand Award recipient who ranked the highest in terms of Design, Programming, Graphics, Sound, Scenario and User Evaluation.

Game Design of the Year
Winner: INSIDE (Playdead) 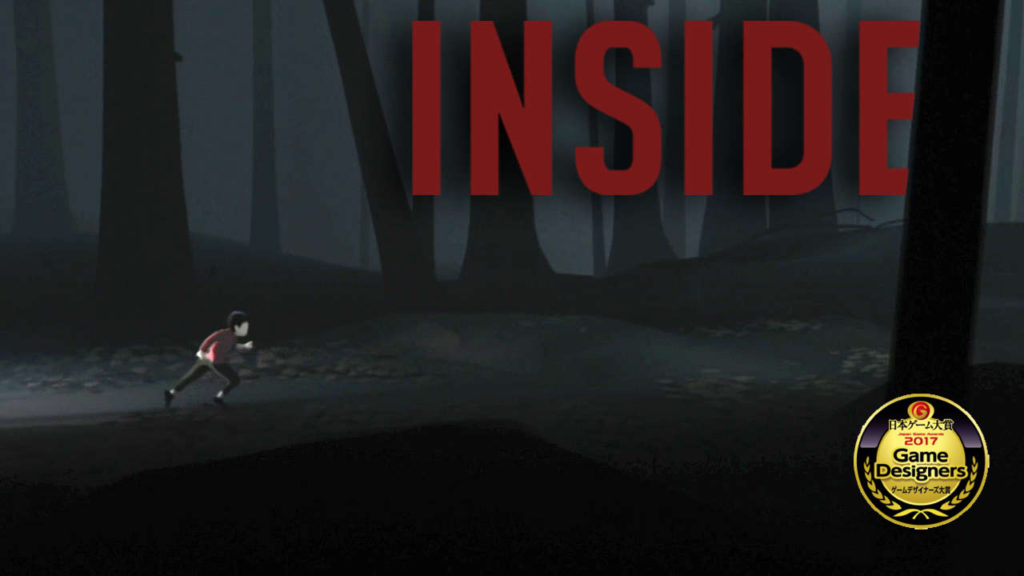 INSIDE receives the award for ‘Game Designers Award’, which is one of the Grand Prize of the Japan Game Awards. On stage to hand the award to the creator of Inside, Playdead Studio is Mr. Masahiro Sakurai who is the main judge for this category together with other 11 active creators.

During the awarding, Mr. Makihiro Sakurai (President of Sora Ltd.) have shared why Inside was selected for this award because of the originality of other expressive methods, such as impressive depiction which remains in the mind.

“There were many famous titles lined up for selection as Award for Excellence in this year’s judging, but this is the game that got the most votes from the judges.
It’s a title that has an extremely orthodox control scheme, but its depiction of events leaves a deep impression upon the player.
The game world is puzzling and the protagonist is enigmatic. Its presentation technique is unique – there are few if any other games that could be described as looking similar to this.
This is also a form of originality, and as such we selected this game for the Game Designers Award, which emphasizes creativity. ” — Mr. Makihiro Sakurai 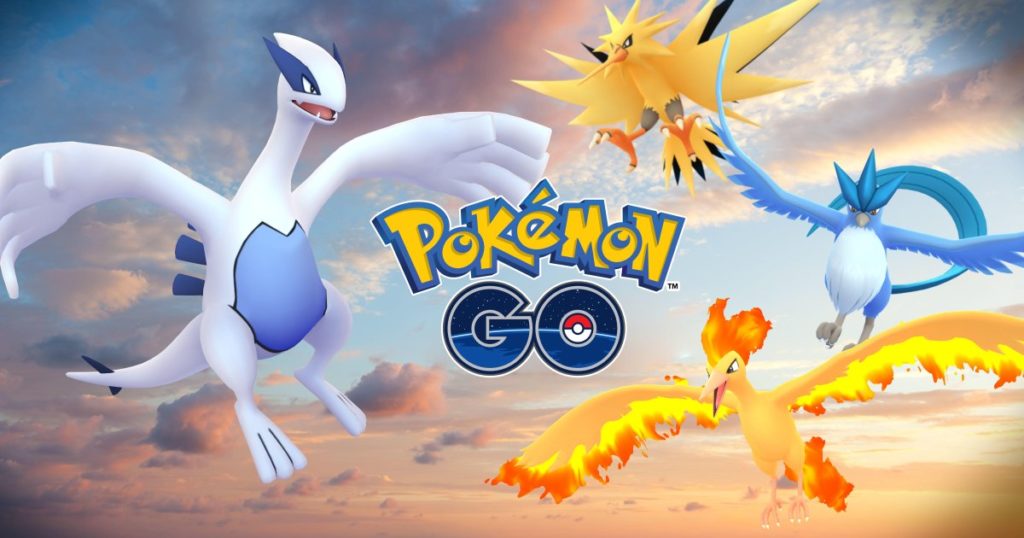 Pokémon GO received the Minister of Economy, Trade and Industry Award for contributing to the development and expanding the scope of the video game industry by extending the game experience through Augmented Reality (AR) to mobile games with the popular Pokémon characters. 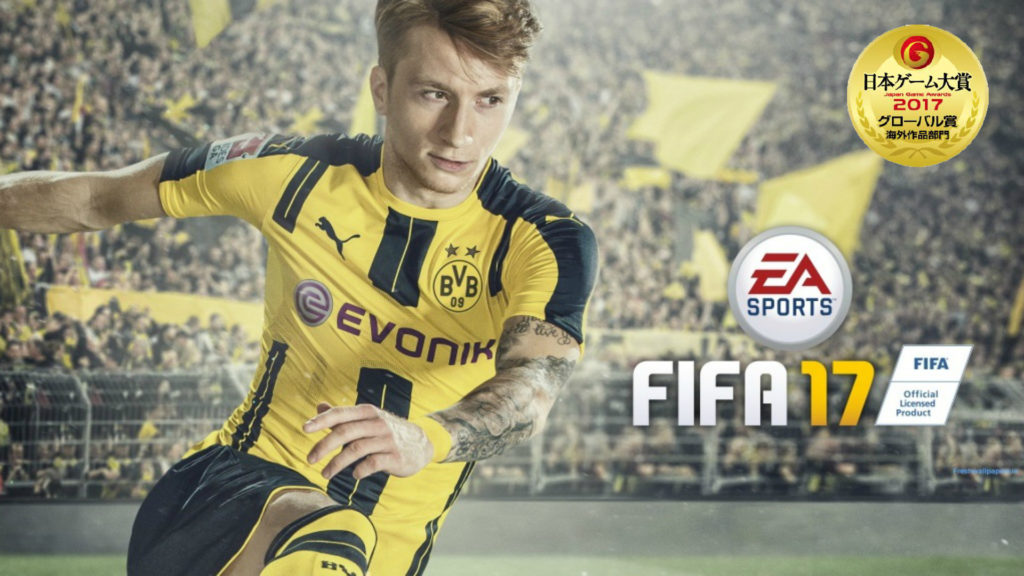 Fifa 2017 is a the gamified version of Europe’s main leagues and all J-League clubs including the real names of the players. The game incorporates the series’ first story mode, with players starting out as new face “Alex Hunter” who has aspirations to play in the Premier League, enabling vicarious experience of the development of a soccer player.

In addirion, the game also features the new “Frostbite engine”, which has gained overwhelming support from fans around the world who are playing this even more realistic edition, earning the title this year’s Global Award Foreign Product. 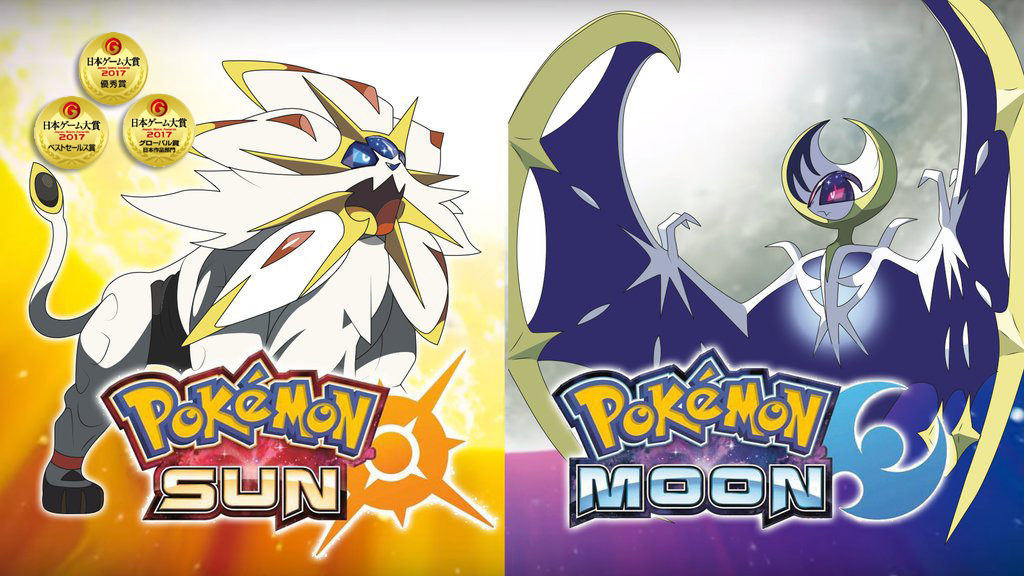 Receiving the Global Product Award are Pokemon Sun and Moon for the Japanese Product category, and FIFA 2017 for the foreign category. Both products have are the most highly appraised game titles overseas.

Selling over 10 million copies worldwide within a week of release, Pokémon Sun and Moon ( becoming one of the fastest selling games in Nintendo’s history. More than 20 million copies have been sold worldwide.

Pokémon Sun and Moon have received three (3) awards for this year Japan Game Awards, namely Best Sales Award, Global Award – Japan Product, and the one of the recipients of Award of Excellence for the Game of the Year Division. 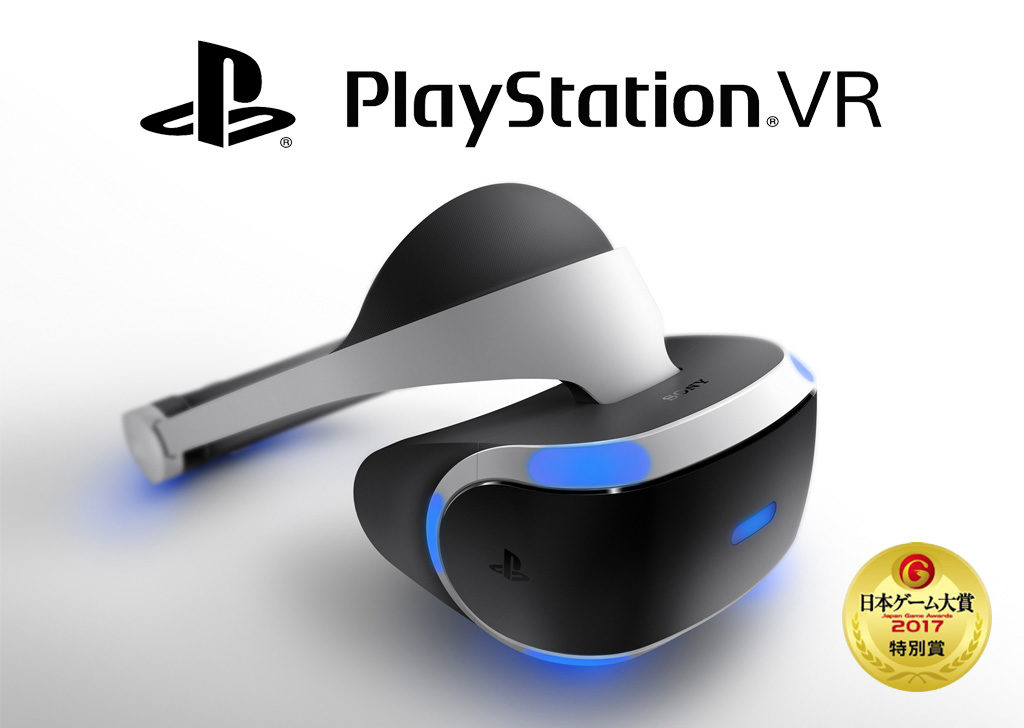 PlayStation VR received the Special Award for producing and extend ing the powerful spaces a player can move around. In addition, Playstation VR has brought experiences that are entering the world of the game, expanded the possibilities of the game, and evaluated points that presented new ways to leverage further creativity and experience of the players. 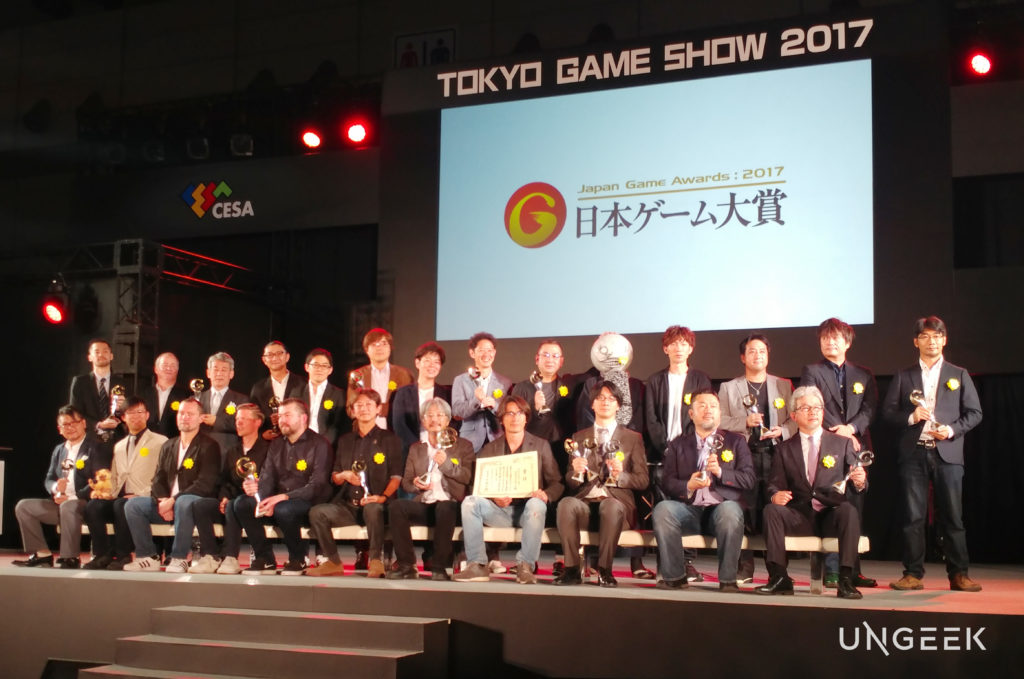 Congratulations to all the recipients  Japan Games Award : 2017!