We take a peek inside The Evil Within 2! 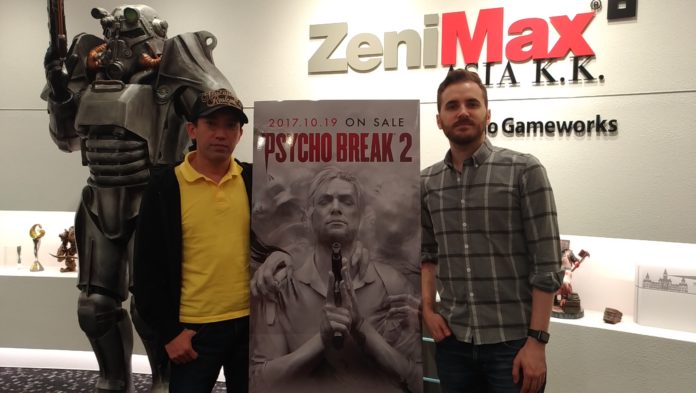 A few days ago, UnGeek was granted the privilege of touring the Tango Gameworks offices to get a little insight on the process of how they created The Evil Within 2 (or ‘Psycho Break 2’ which is its Japanese title). We also were able to have some time to talk with Video Game Designer Shinji Mikami and Director John Johanas. 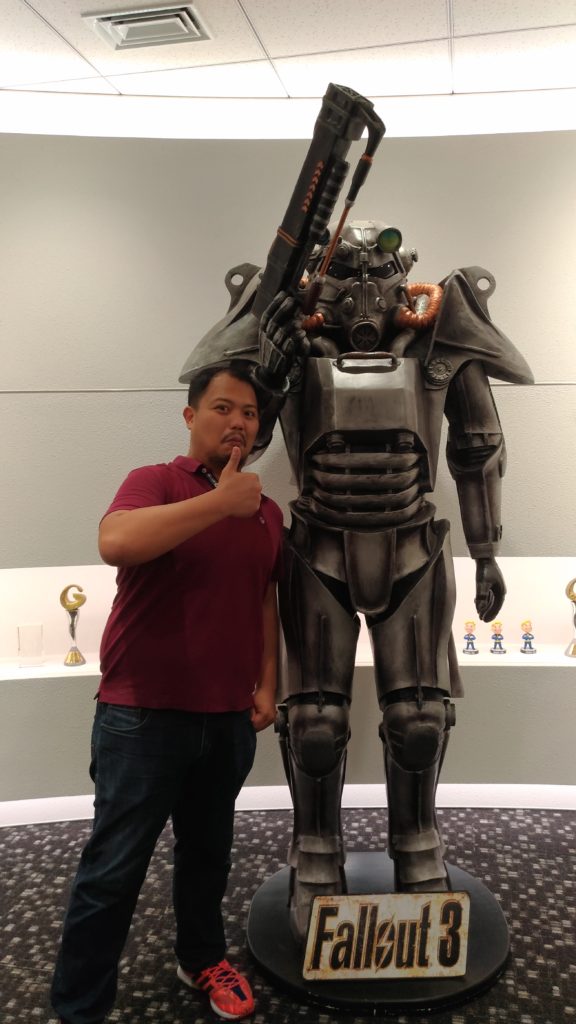 While we weren’t allowed to take any photos, the inside of the studio was impressive. You could see that a lot of people were tapped and a lot of resources were used to be able to launch the game properly DESPITE the shorter Dev time. We were able to see the research materials they used and we were also shown the sound studios that were utilized to make the games music and sound effects.

We were then allowed to play the game for roughly an hour which let me play through Chapter 1-3. It was evident that this game was indeed quite different from its predecessor in terms of overall feel. The story is more evident now and the focus is more personal. In simply an hour, I felt my attachment with the character and the story grow at a faster rate than how it did in the first one. 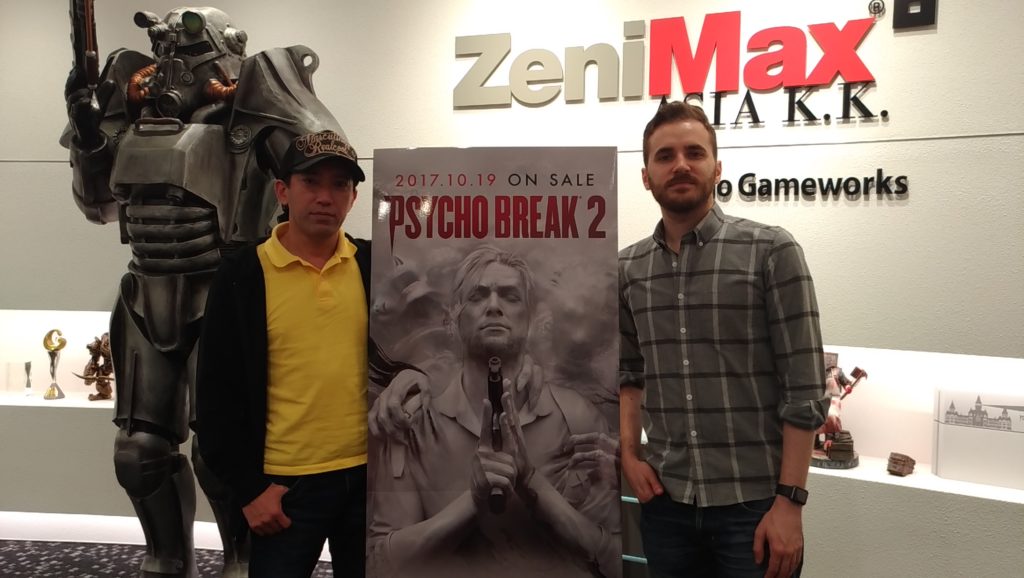 After the hype of playing the game settled down, we got the chance to sit down and talk with Shinji Mikami and John Johanas to discuss more about the game. Here are some excerpts:

UnGeek (UG): We noticed a lot of significant changes – the levels are a lot bigger, story-wise there’s a more personal aspect to it, and more. So what was your process with this? Did you go into the sequel with the sole purpose of just wanting to continue the story from Evil Within 1 or was it because you wanted to improve certain things form the first one?

Shinji Mikami (SM) – First we wanted to improve the bad points of the last game. We wanted to get rid of the letter box. Then we wanted to improve the story. And last game, it was a really hard game. So this time, if you select ‘CASUAL’, you’ll get an actual casual, more playable experience for people who aren’t very good at games. Whereas the higher difficulties can still cater to people who liked the difficulty of the last one. For a new challenge, we went for a more open field this time while also doing what we can to maintain the scary parts of the linear experience of the last game. Also, there’s a shooting gallery now that’s very fun.

UG: VR and horror usually work amazingly together. Do you have any plans of making a VR version or sequel to this game?
SM: I also think that VR and horror go super well together so it’s possible we could make one.

UG: There’s a danger usually with open world and how it negatively affects the fear factor of the game. How did you approach that balance?
SM: We just made it scarier! Haha
John Johanas (JJ): Well, it’s not an open world. It’s like we have some open stages but it’s not really an open world game. But having the sense of freedom does lend itself to having some “down time” but that’s also something we wanted to happen this time. We focused on making the parts that are supposed to be scary to be as scary as possible.
UG: Because usually the problem with that is that side quests tend to increase the strength of the character which USUALLY makes the character more powerful than what he’s supposed to.
JJ: It’s a tough balance because we want you to feel rewarded for doing these quests but we DID balance it so you’re never really that extreme.

UG: At this point in time, can I ask what the intention was from the Evil Within? Is this a series that’s intended to follow Sebastian? Or are you going to make a universe out of this that’s just centered on a central theme?
SM: We haven’t even thought about sequels yet but, once we decide that, that’s when we will think of that.

The Evil Within 2 comes out on October 13, 2017 for the PlayStation 4, Xbox One, and Microsoft Windows.