ZOE 2 returns for the Playstation 4 and PSVR in “Anubis Zone of The Enders: M∀RS”!

The PlayStation classic is back! 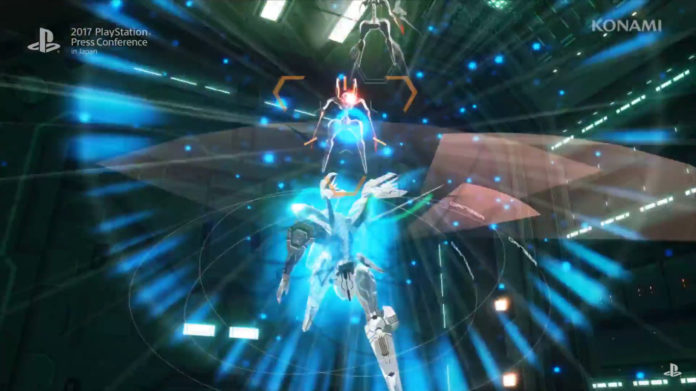 With Japan being the mecha mecca (facepalm) of the world, it’s just right that we get a game that will surely bring delight to fans everywhere. And what better game to do that than a shiny new Zone of the Enders game! The announcement was made during the Sony Tokyo Game Show Press Conference, check out the new trailer below!

This particular release will have full Playstation VR support as well as all the bells and whistles that come along with a current gen release including 4k support, new sound design, and new features which have yet to be revealed. Anubis Zone of The Enders: M∀RS is slated for release on Spring 2018 so until then, check out some more images below and let the hype train begin!

- Advertisement -
Previous articleFinal Fantasy 9 is heading to the PlayStation 4!
Next articleUngeek and PayMaya will let you win exclusive Tokyo Game Show 2017 Merch!