Showing in a cinema far far away... 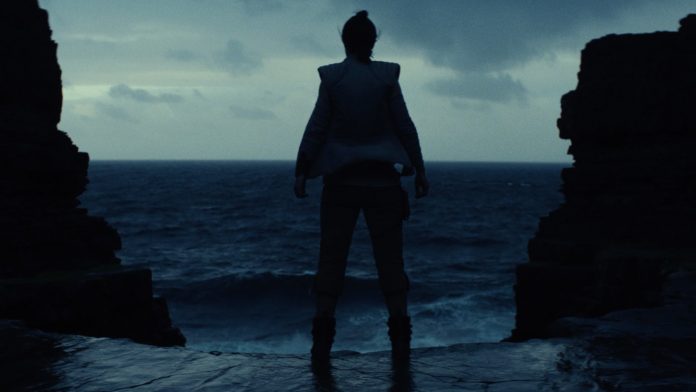 So who is The “Last” Jedi? Is it a he or a she? Will Kylo attain redemption or will Rey turn away? What is up with Luke’s hand? How long has it been since Luke last shaved? Oh my God so many questions and none of the answers! If you aren’t following anything I’ve said so far, you’ve missed one of the biggest trailers to drop in recent memory. Check out the latest trailer for Star Wars: The Last Jedi!

In Lucasfilm’s Star Wars: The Last Jedi, The Skywalker saga continues as the heroes from the previous film “The Force Awakens” join the galactic legends in an epic adventure that unlocks age-old mysteries of the Force and shocking revelations of the past.

The hype train kept on rolling as a HUGE Lightsaber filled up the night sky over the Sydney harbor in this special celebration as The Last Jedi tickets went on sale. You’ve got to see it to believe it!

We celebrated #TheLastJedi tickets on sale with the biggest lightsaber you've ever seen, suspended over the Sydney Harbour by a helicopter.Have you got your tickets? >> www.thelastjedi.com.au or www.hoyts.com.au/TheLastJedi 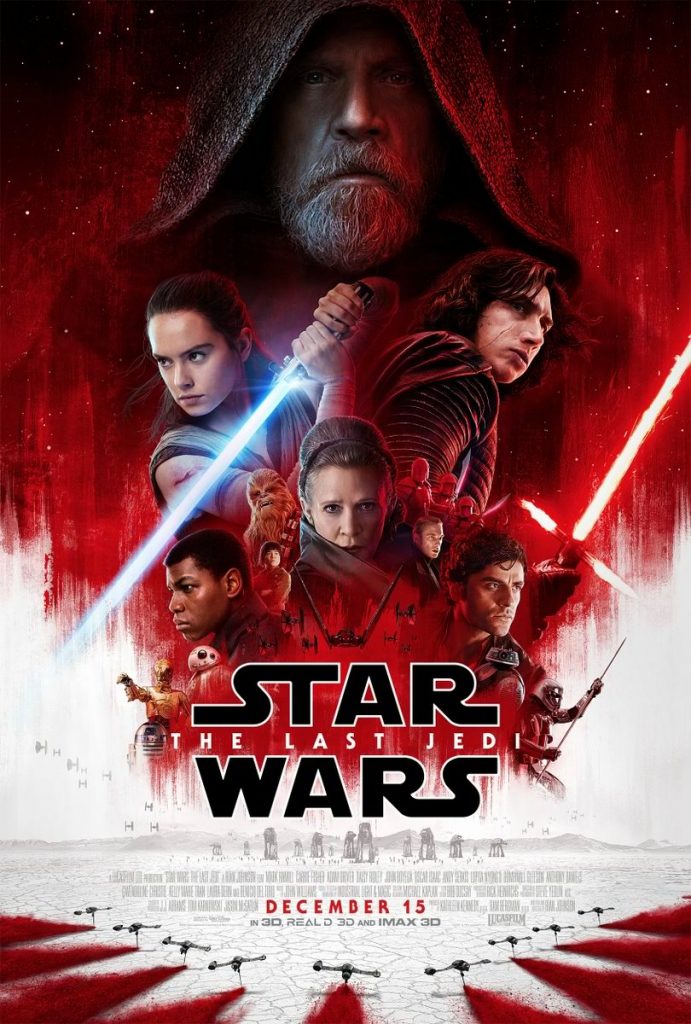 - Advertisement -
Previous articleBandai is Bringing Back the Tamagotchi
Next articleThis ain’t your typical doomsday movie! Save the world as Geostorm hits cinemas today!