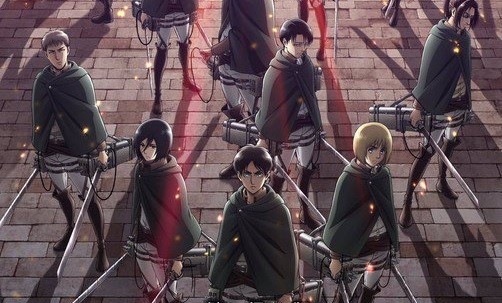 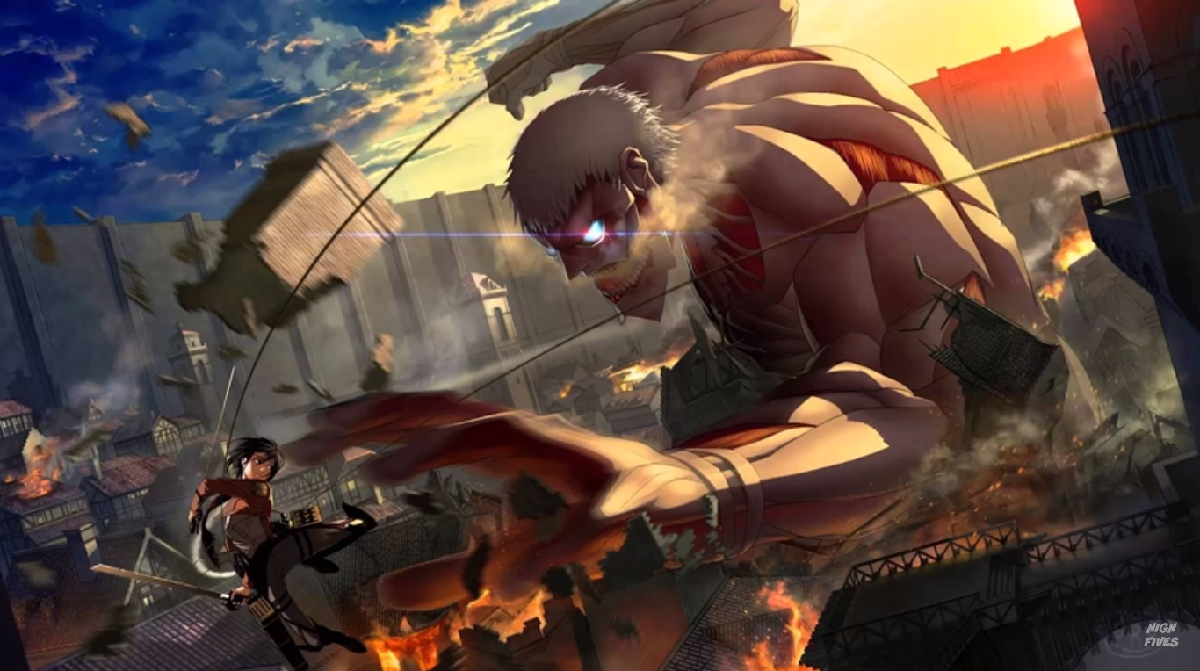 During the Shingeki No Kyojin Live Event Orchestra held in Tokyo, they announced the premiere date on the much anticipated season 3 of Attack on Titan as well as a brand-new compilation flim.

Check out this hot new trailer of the compilation film from Anime PONY CANYON.

The film, titled “Kakusei no Hōkō” (or The Roar of Awakening), is a compilation film of the show’s second season. Expect the film to hit theaters (in Japan first, at least) on January 13, 2018.

Adding to this, the creator of the manga Hajime Isayama will be drawing an exclusive illustration for the attendees of the film. Take a look below: 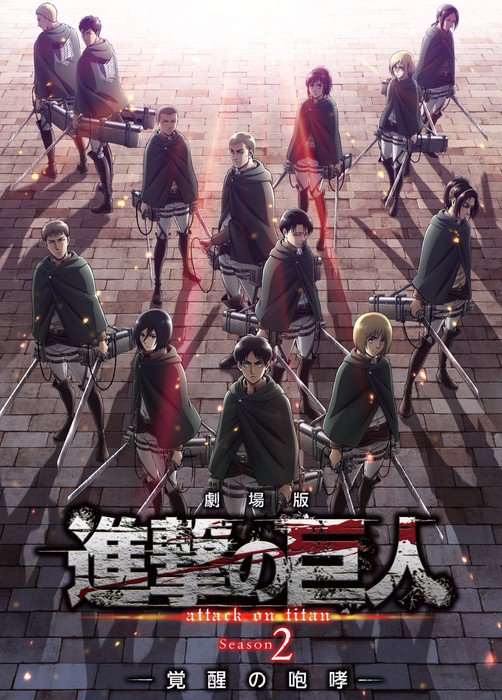