Call of Duty takes the ESGS Spotlight for its November 3 Release! 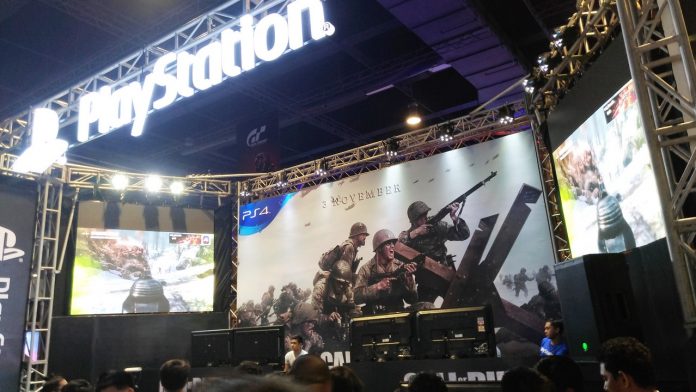 Call of Duty fans, rise up! I know I know, recently there hasn’t been enough reason to do so, with Advanced and Infinite Warfare not performing as well as we all hoped it would. This time around, the good folks at Sledgehammer Games are back and somehow, it feels different and it smells like a hit is on their hands. Call of Duty: World War II is the proverbial “return to their roots” game and we’ve got to say, it’s a title to watch out for!

We’ve all played the beta and if you haven’t well then shame on you! But hey, just a few more days before release and we’re getting closer and closer to a Call of Duty game that feels and plays like home. Once again, players are thrust into the World War II setting and honestly, with films such as Dunkirk and Band of Brothers setting the tone, World War II is the right theater for the game we all know and love.

Sony brought in Joe Salud, Art Director of Sledgehammer Games (and a proud pinoy!), especially for ESGS to talk to the media and fans of the series. Call of Duty is their return to undoubtedly the greatest theater of War and with that return comes a lot of changes that would really bring them full circle. Various changes such as health not regenerating anymore and upping the graphical and aural level of the game, bring us a game that is more visceral and emotional, showing us a side of the war that we’ve never seen before. 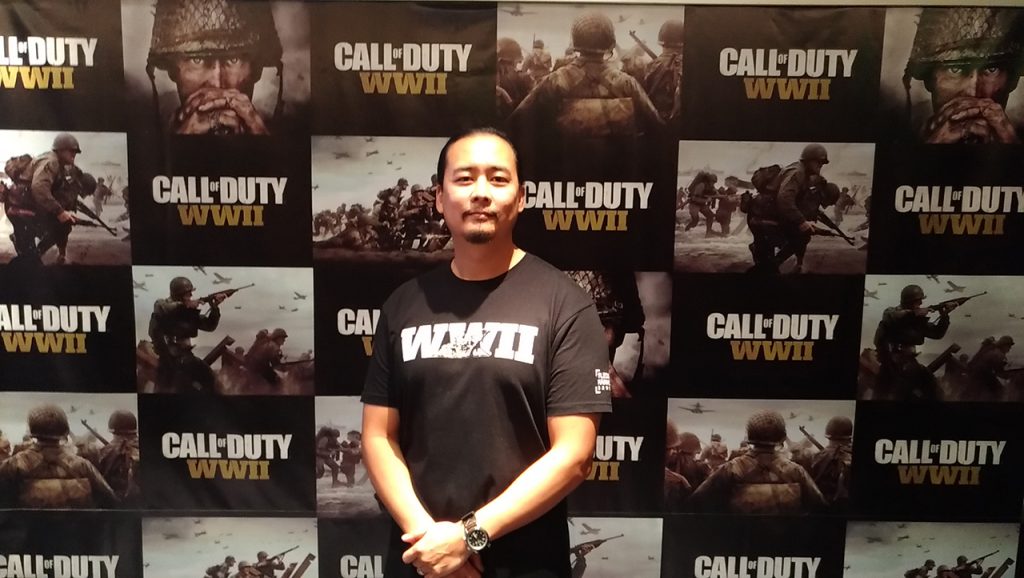 There are 2 things that I’m particularly looking forward to when Call of Duty hits this weekend and the first really brings out my competitive side! The “Headquarters” feature of the game looks and plays like a huge lobby of players where each can test their skill and climb the leaderboards across various challenges, all while the other players can view and check your performance. It adds a nice touch and the feel of a real time barracks in your living room!

And well, who can forget the zombie games modes? Sledgehammer definitely didn’t and they’re bringing the experience to a whole new level! Call of Duty World War II will introduce Nazi Zombies and if that alone doesn’t convince you, well then check out the trailer below!

We’re excited and judging from the ESGS crowd over the weekend, we know for sure that we aren’t the only ones who will be turning back the clock and jumping into World War II come November 3! Call of Duty World War II is out this weekend and trust us, you wouldn’t want to be caught sleeping when this drops!

- Advertisement -
Previous articleNo sign of Ellie as The Last of Us 2 reveals a mind blowing new trailer!
Next articleThe Curse of Osiris Expansion for Destiny 2 goes live on December 5!