Home Anime Game of Thrones gets the anime treatment 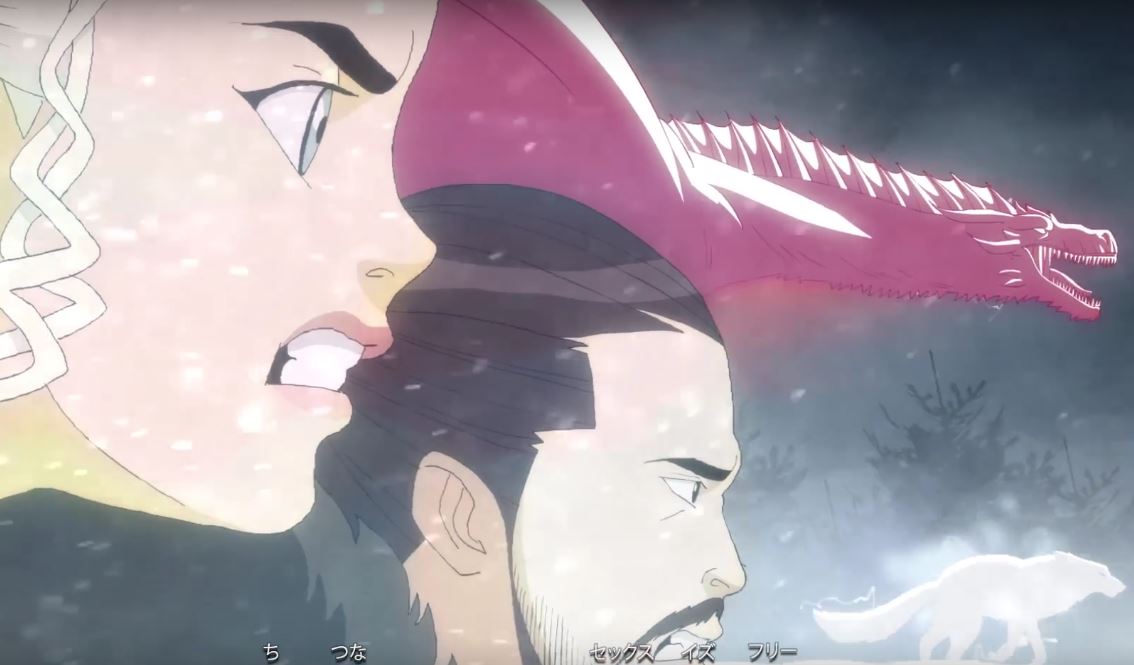 Looks like the Japanizing Beam found its way to one of the most globally phenomenal and popular title around and that is HBO’s Game of Thrones! Guys its GoT I mean who has not seen of or at least even heard of Game of Thrones? Right?

I am at a loss for words to describe this so check it out below.

From the French Artist Malec whom you can check out his other works here. Looks like he’s done a lot of anime meets western cartoon rap battle crossovers and it also looks like the GoT intro is his 1st non-rap video for his youtube channel.

Tell us your thought are you as speechless as I am after watching the video? Drop us a comment here at Ungeekph