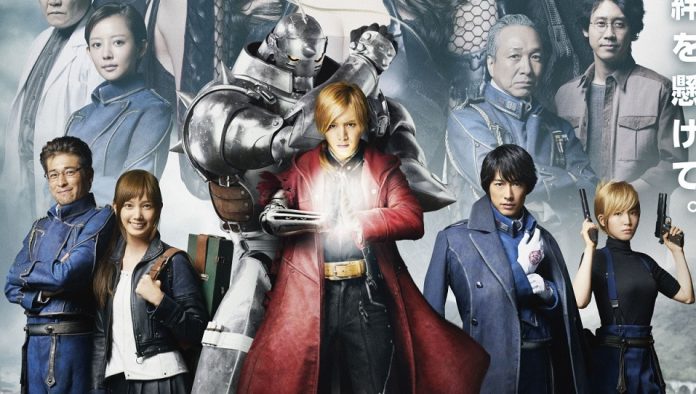 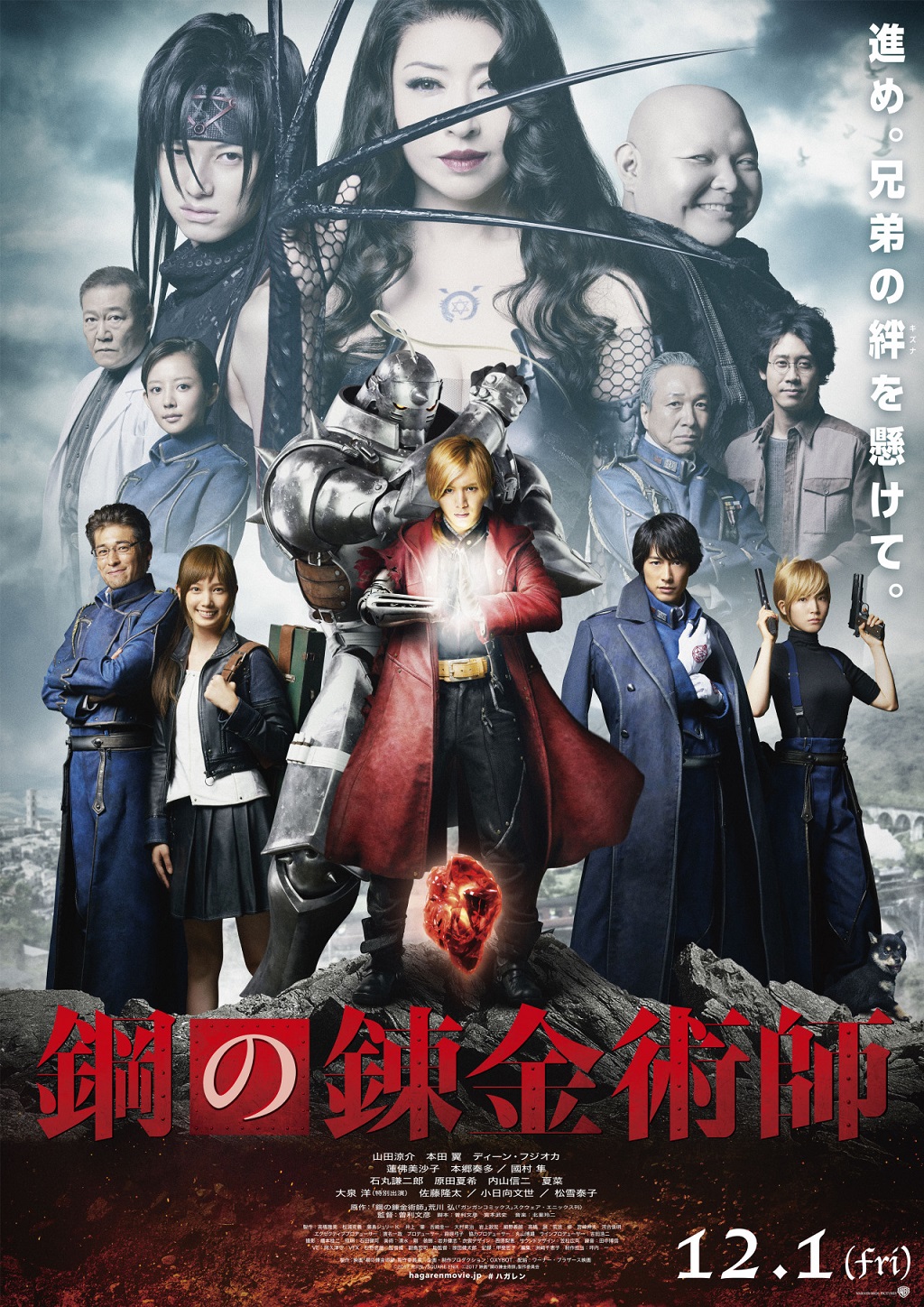 You can check it out on the link below, which is an English subtitled version of their earlier video):

The video shows Misia’s theme song “Kimi no Soba ni Iru yo” (I’m By Your Side). 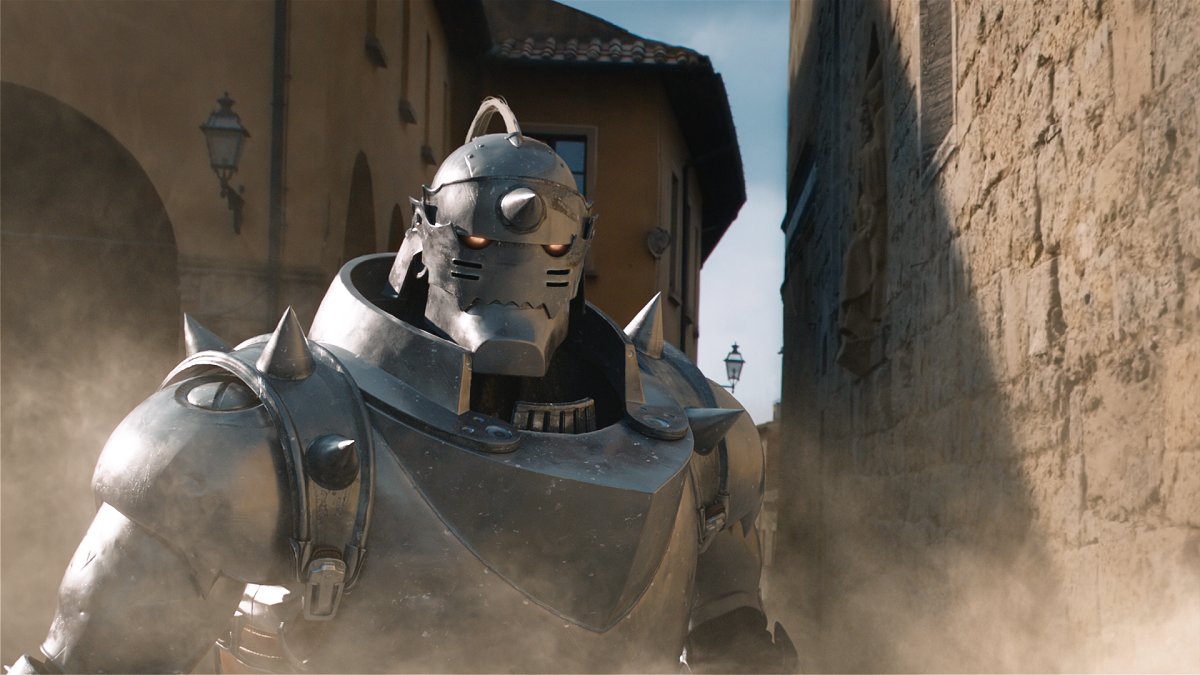 It is said that creator Hiromu Arakawa is making a “special-edition comic” especially for the people who attend theatrical screenings in Japan. Lucky them.

The film will have an early premiere on Japan this Wednesday October 25, 2017, with a U.S. premiere on November 19.

- Advertisement -
Previous article
Bandai Just Revealed a Full Metal Panic Game Coming for the PS4!
Next article
Stranger Things 2 Review | Still good but not quite better the second time around