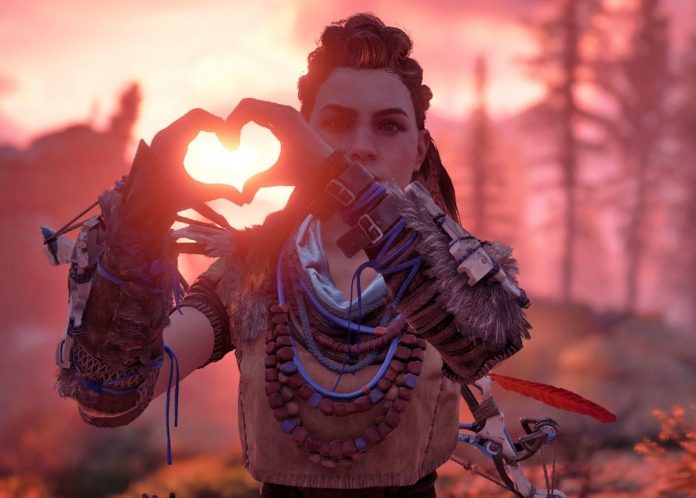 In a world full of dinosaurs. SHE makes perfect sense!

PlayStation users will be in for the adventure of their lives come January when Monster Hunter claws its way out to gamers… But it looks like the hunt will be a bit earlier than that! See the video below:

During the Paris Games Week showcase event, Sony revealed that a beta for Monster Hunter: World will be playable on December 9. Neat right? Well it looks like they weren’t done just yet! Near the end of the video they showed yet another bad-a** hunter… 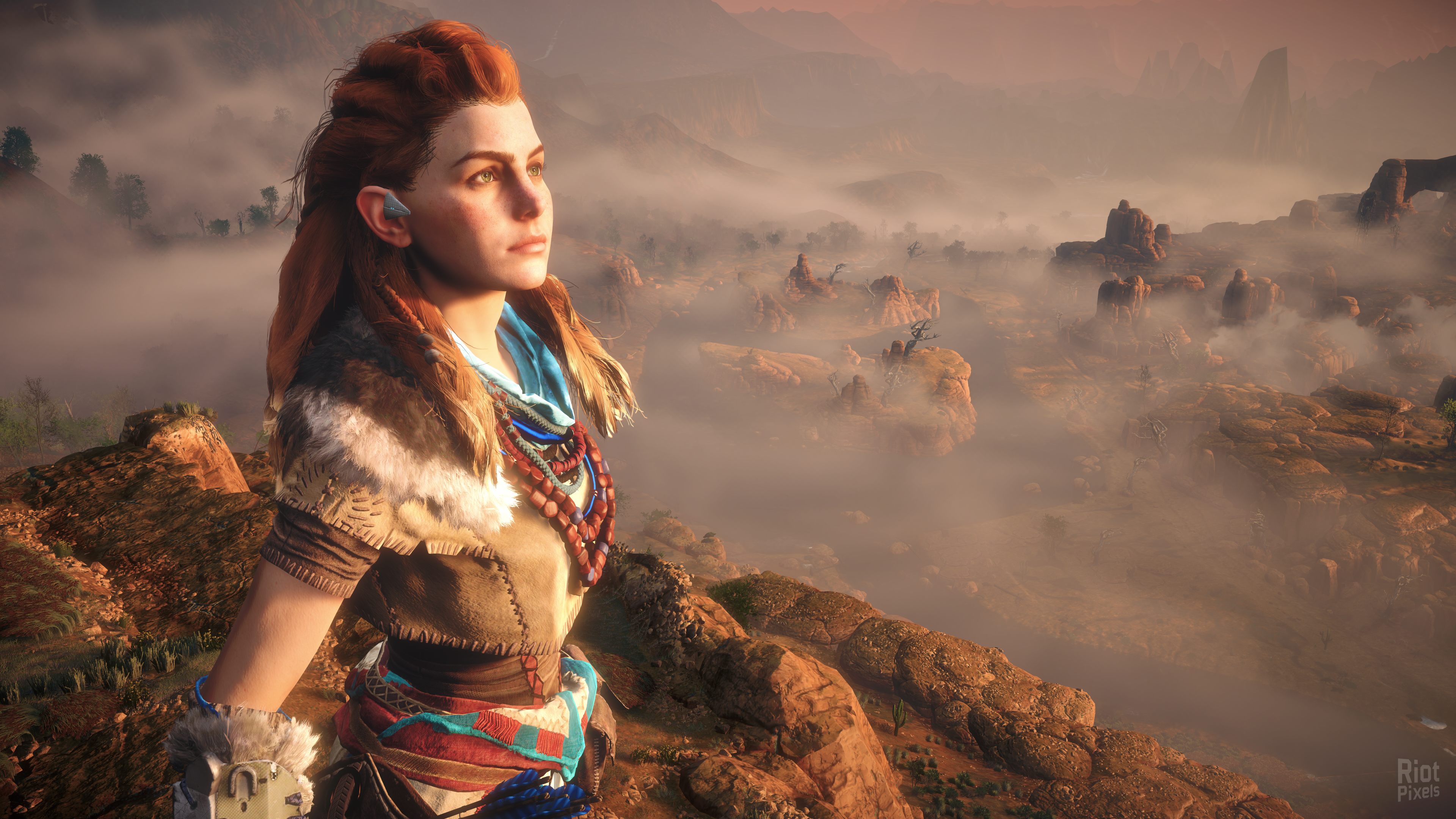 Yes you got that right! This ginger is none other Aloy from Horizon Zero Dawn! And from the looks of it, she packs quite a mean pull from her signature bow!

“The Rotten Vale is home to vulturous monsters that prey on one another and are not afraid of hiding bone piles and decaying carcasses. It’s an extremely dangerous part of this new world, and one you do not want to venture into by yourself.

But before you get to the Rotten Vale, your journey through the new world actually starts at the Ancient Forest. So if you’ve been itching to get your hands on Monster Hunter: World and want to begin scoping out the place before the game hits the shelves next year, we have the perfect opportunity for you: an online Beta!

The Monster Hunter: World online Beta will be available exclusively on PlayStation 4 starting December 9th, 2017 and will be open only to PS Plus users worldwide.” 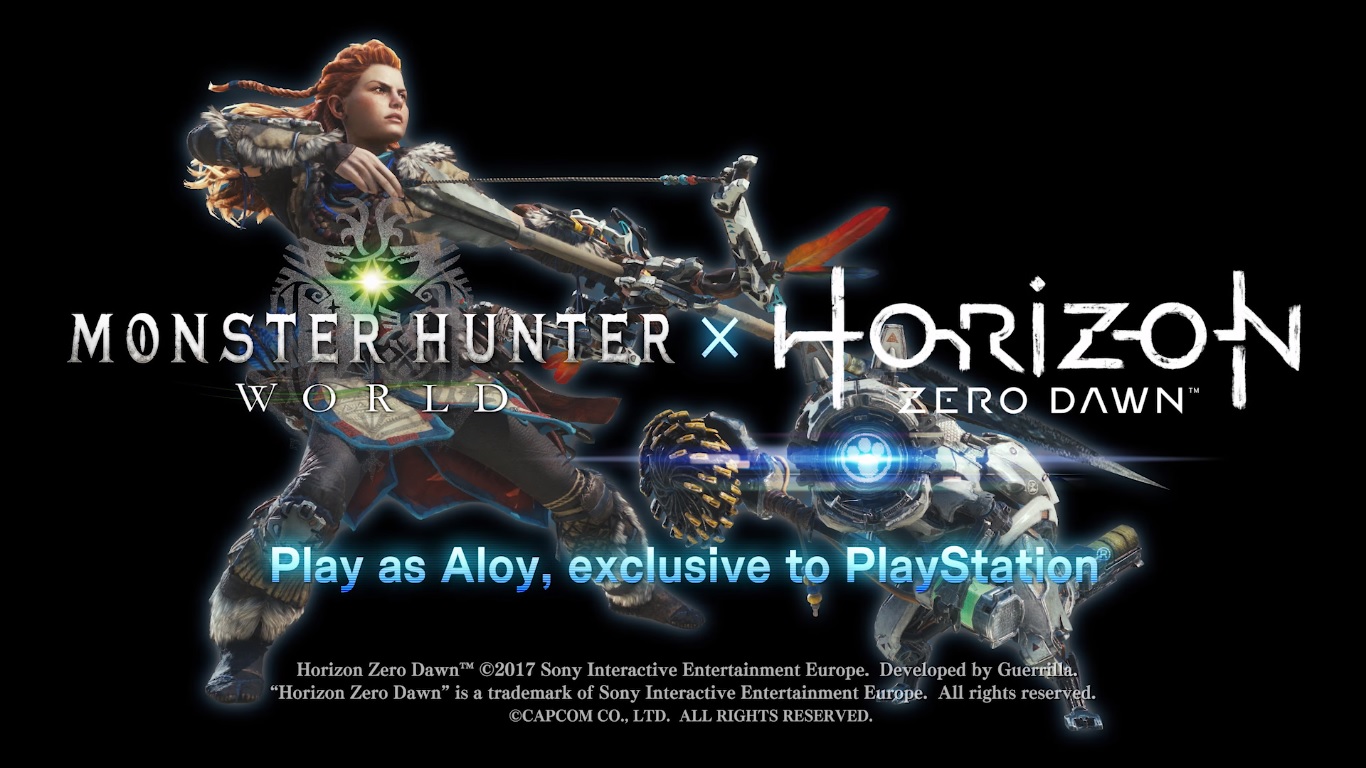 I for one, being a Monster Hunter fan back from the PlayStation Portable days welcome this collaboration, which I believe is a good way to welcome MH back to Sony as well as to entice HZD fans and gamers in general to make that jump and put the hunt back to the PS4. 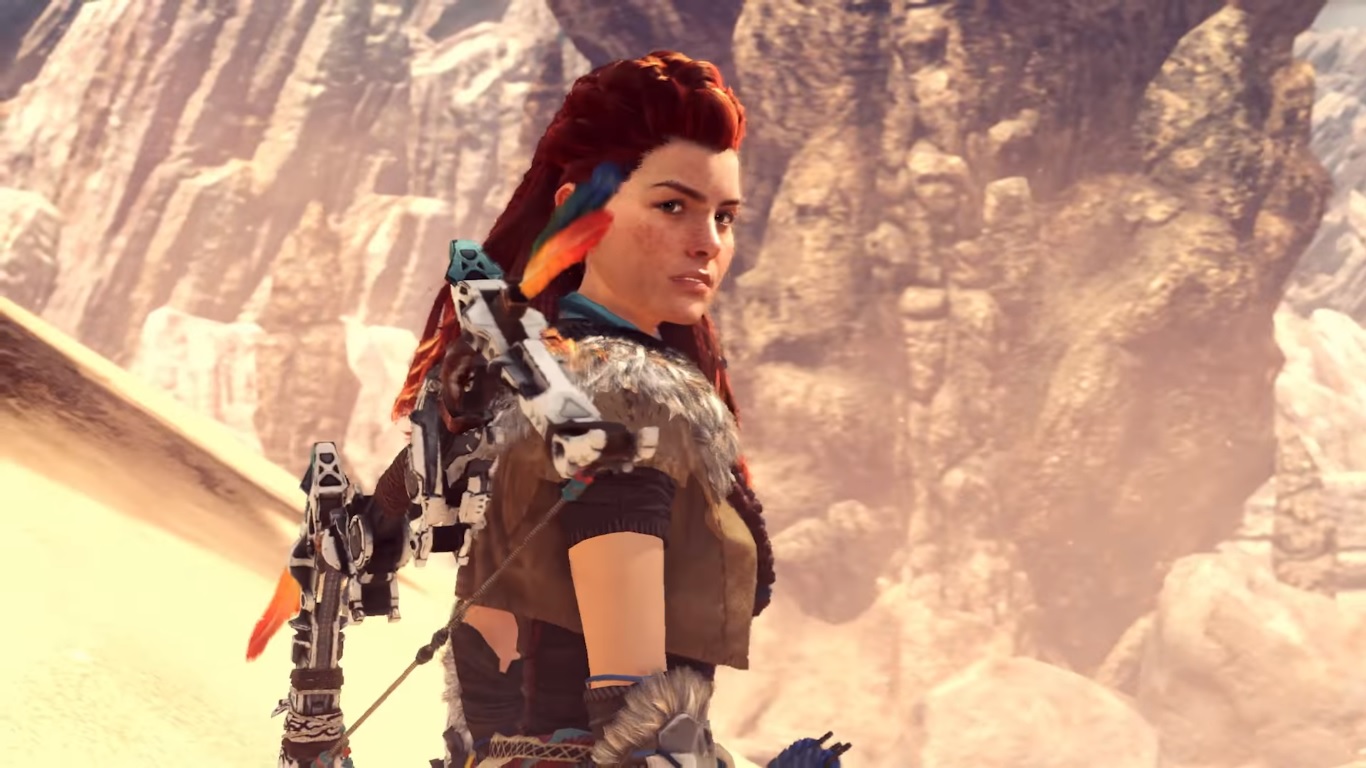