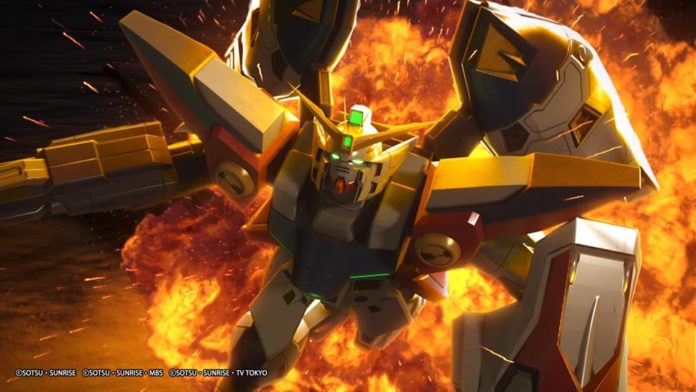 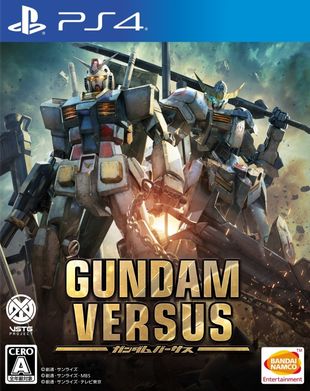 Within our modest circle of friends, I’ve always been considered “the Gundam guy”; be it the model kits, the anime’s, events, or even the occasional digital games, I’m usually the go-to-guy. Naturally, when a new Gundam game comes up on the radar,  I’m often called on to put in my two-cents, like on the previous Gundam Breaker 3 (which, btw, is a great game imho). And today we have Gundam Versus, a modest title that simply conveys its main selling point: the versus mechanic; its only mechanic.

Let’s start off with the good stuff:  the games’ soundtrack. With an extensive list of BGMs to choose from, Gundam Versus will get you hooked on the your favorite tune from the series! Battling it out with Just Communication in the background gets you pumped, hyped, and you’ll end up channeling your inner deranged Heero Yuy fighting style!

With numerous franchise soundtracks come numerous Gundams that you can choose from! The game has a massive Gundam library! While not every Gundam has been included (I’m looking at you G Series), the current roster gives you various playstyles and battle strategies.

That said, there’s really little for me to go on with a game like Gundam Versus. As a fan of the series, the game — sadly, just fails to deliver anything out of the ordinary.

(Deep sigh) I’m going to go out and say it, the game isn’t bad. It’s well constructed, graphics are decent, and it does somewhat feel like a finished game. It’s just, well, it’s pretty much anything and everything we’ve seen from previous Gundam games — especially those that I’ve played back on the original PlayStation Portable.  Let me be blunt on some points with a simple “Ten Things Gundam Versus Did Wrong”: 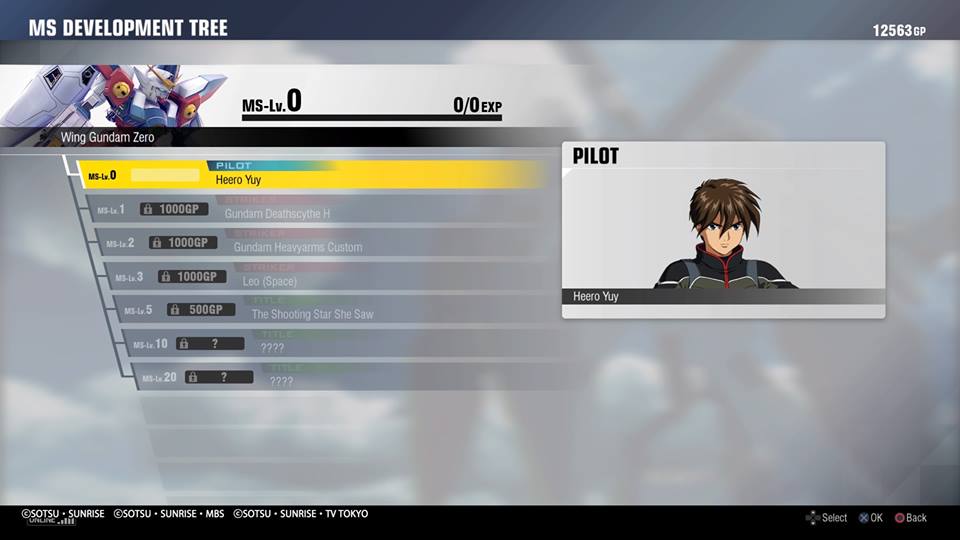 1. Lack of Mobile Suit Customization: Aside from the Ultimate mode, whatever Gundam you choose, what you see is what you get. No different weapon load outs, no armour part upgrades, no nothing. Leveling up the Gundam lacks substance. It isn’t a character you level up, it’s a mech you customize to perform better. Yeah, I know this is a VERSUS game and little should be tweaked because of character balance, but I guess I’ve been wanting a bit more Breaker to my Versus. 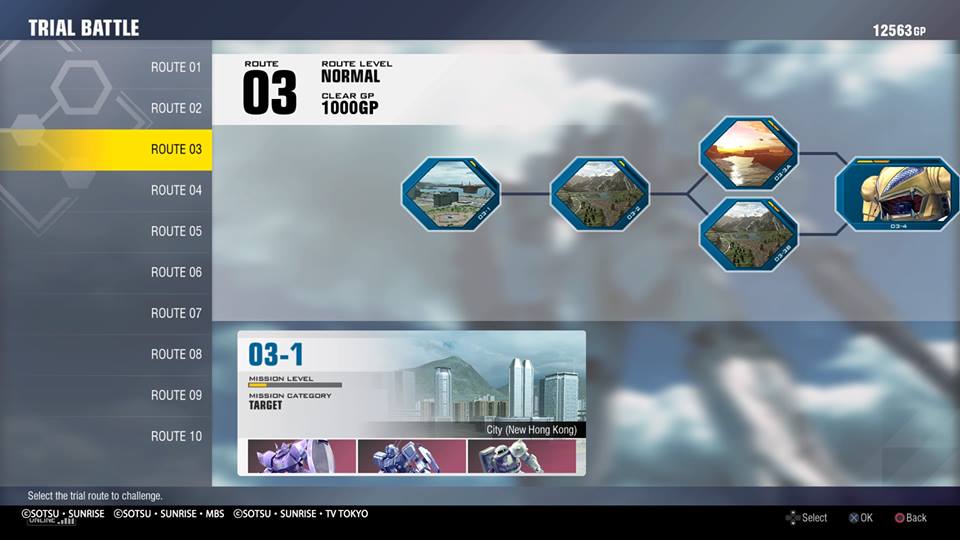 2. Lack of Meaningful Solo Campaign: this game isn’t for solo gamers. The trial battles are, at the very least, a weird concept used only to gain currency and to unlock a few game features. Think of any mech game without a campaign mode… take a moment….weird right?

3. DLC: A lot of game contents are only available via paid DLCs, namely the actual Gundams. Most likely the trend will continue with how this game was presented but what else could they sell with the DLC beside the Gundam themselves? I’m waiting for you G Gundam! 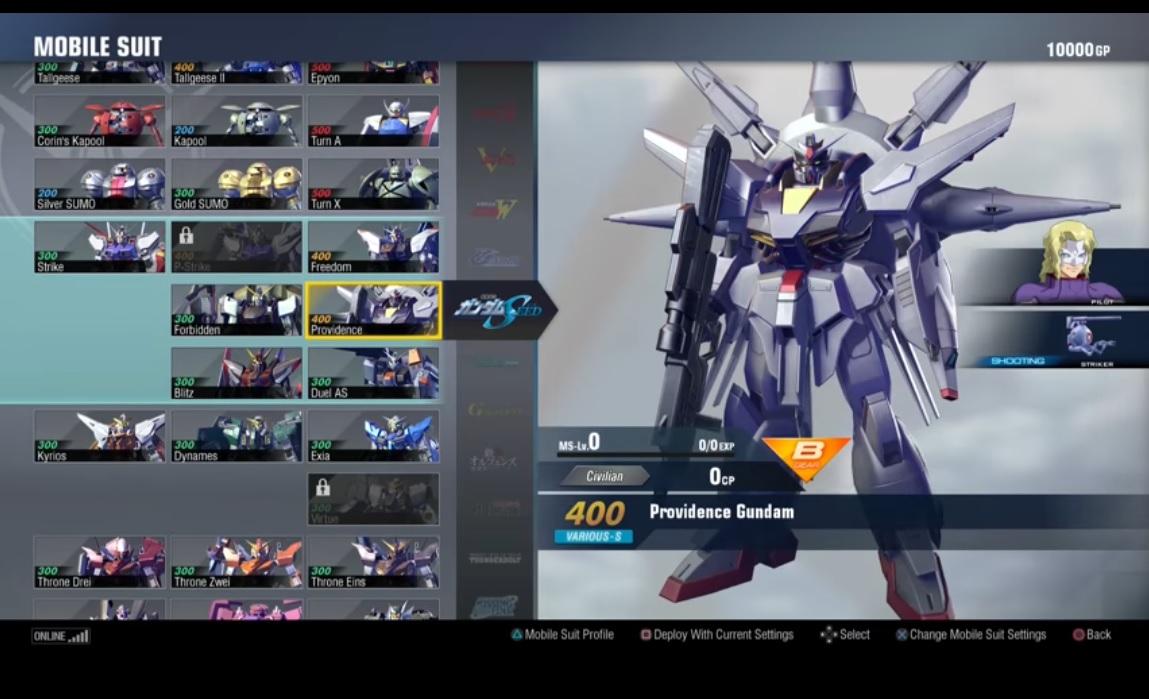 4. Lack of playable Gundams: Yes, there’s quite a number of Mobile Suits to choose from, but I’ve been meaning to find the ones coming from my childhood days. Example: In the Wing series, you can’t play the Endless Waltz version of the Gundams. In the IBO series, they only gave you three to play with and one is just a variation of the Barbatos. Again, I’m really hoping that they will remedy this in future updates.

5. Online Player Match Ups: This one is up for debate. Online games, especially ones that are competitive in nature, often have a problem with balance early on in the game life cycle especially when it comes to finding other players, match up scaling, etc) it might be fixed eventually but, for now, it will undoubtedly frustrate most players. I’m not really sure if I’m coming in early, but after playing the online mode of the game 3 days after its public release, its still taking a long time for me to find an opponent.

6. Animation Is Lacking: The graphics in this game are nice… how the Gundams are animated are sadly not. If you play this game, observe how the mobile suits move, especially when they explode, chucks of the mobile suit simply fly off while engulfed in flames with no noticeable battle damage and no sense of what state your unit is in even after a long battle. This is a PS4 game. You’d think that you’d get better animated fighting giant mechs by now but, sadly, not yet. It really feels more of the same as it did back on the handheld I played.

7. Leveling System Feels Weird: This ties with the lack of customization. Your mobile suit gains levels but not your pilot. Most of the new strikers you unlock via GP don’t really give much of an impact. And the emblems? I’m sure they can think of a much better system to implement here.

8. Lack Of Game Play Options: It would be nice if there was an objective mode aside from destroying one another.

9. Shield (Guarding) is a bit hard to pull of: Well at least for me, it is. In a fast pace competitive game, each action you do counts to your overall performance. When you need to punch two buttons just to guard and those two particular buttons are on the D pad which is also used for movement, it becomes a bit hard to get used to. Of course, after playing it for a good amount of hours it will be more rooted to muscle memory… hopefully.

10. Mobile Suit Values Are Arbitrary: How each mobile suit is assigned their individual value makes little sense for me. Besides deciding who should explode first, I found that some of the lower valued mobile suits can actually perform better than the higher ones when in the right hands. 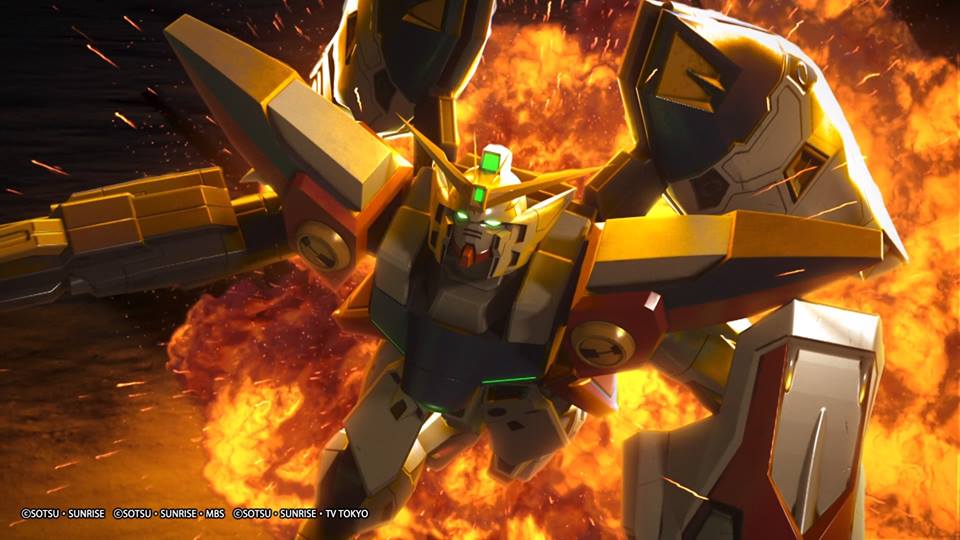 Is it fun game? Yes, will people will enjoy it? Without a doubt, but the important question is, is it a proper Gundam game? I have still yet to experience one.

More of the Same Mech Multiplayer Mayhem | Gundam Versus PS4 ReviewThe game isn't bad. It' just feels like more of the same stuff from the original PlayStation Portable. While it is still enjoyable, it was indeed a bit lacking.