My Little Pony: The Movie has finally arrived! 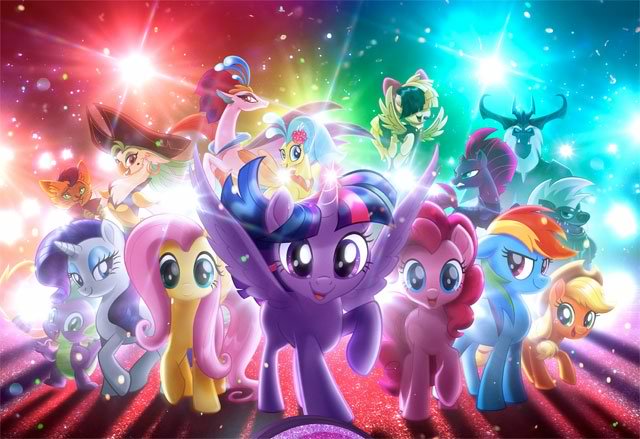 After months and months of waiting, the epic pony movie of all time is finally here! My Little Pony: The Movie has officially started its theater screenings, and lucky for us here in the Philippines, the magical pony cinematic event started 2 days ahead of US schedule!

When a new dark force threatens the land of Equestria, the talented unicorn Princess Twilight Sparkle and her friends must go on a quest to reclaim their beloved home. It’s going to take all the friendship they can muster to take on the evil Tempest Shadow and her band! 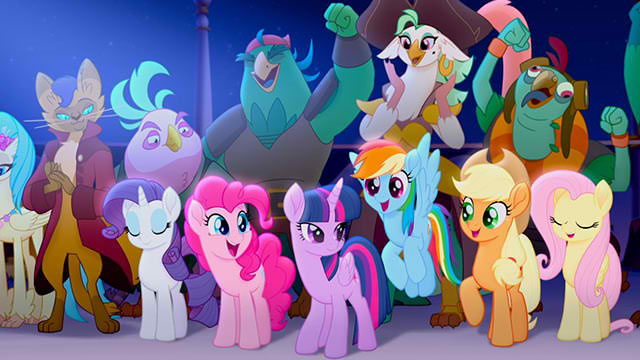 I’ve seen the movie trailer umpteen hundreds of times, and up to now it’s still giving me the goosebumps in anticipation of the thrill ride to come! It’s got magic, it’s got action, it’s got Pinkie Pie’s zany off-the-wall punch lines! It’s definitely going to be an adventure filled with fun, tears and laughter as only the magic of friendship can provide!

Featuring a stellar lineup of voice talents, including Tara Strong as Twilight Sparkle, Emily Blunt as Tempest Shadow, Zoe Saldana as Captain Celaeno, and Sia as Songbird Serenade, My Little Pony: The Movie is a cinematic event that must not be missed by kids and MLP-fans alike! Be sure to catch it at your nearby theater and witness an epic movie of pony proportions!